On the Loss of A Darling Friend, Confidant , and Poet In Arms 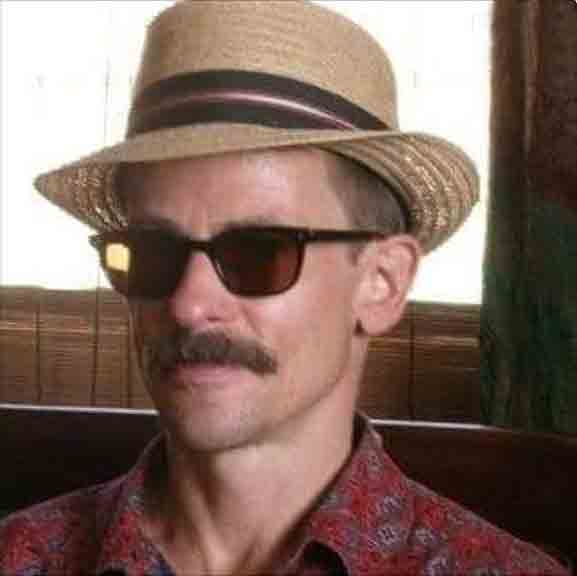 “ We are living in a stasti like panopticon ..” Jon Anderson

“This is the tried and true ploy of state capitalism: buy off the people with consumer gew gaws, purchase their cooperation with carrots instead of beat them into submission.  Consumer submission is a much more effective means of control than violent repression.” Jon Anderson

“The irony of youth is that everything seems so significant and permanent, so things get blown out of proportion, but their fixity and gravity are an illusion..” Jon Anderson

“Let your mind wander to other possibilities , other climes . Dream a little”

“Heroism only counts if there is a struggle to achieve it.”

“Today Machievalli would have had to write The Clown rather than The Prince.”

View all posts by Saira →
This entry was posted on 31 August, 2019 in homepage and tagged Saira Viola. Bookmark the permalink.

One Response to On the Loss of A Darling Friend, Confidant , and Poet In Arms