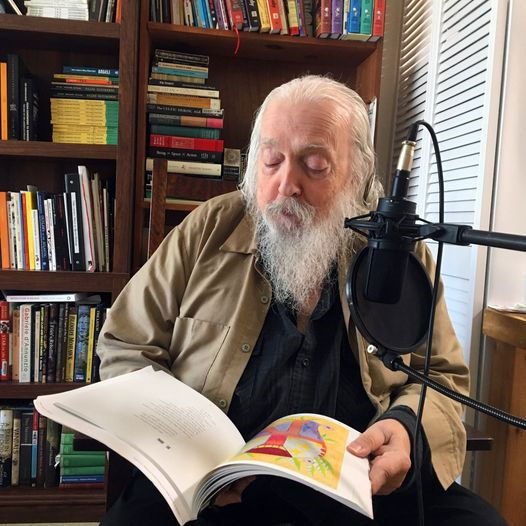 ‘There is no becoming, no revolution, no struggle, no path; already you’re the monarch of your own skin – your inviolable freedom waits to be completed only by the love of other monarchs: a politics of dream, urgent as the blueness of sky.’
– Hakim Bey 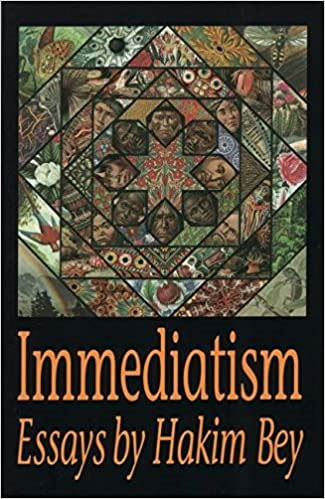 Peter Lamborn Wilson was an American anarchist author and poet, primarily known for his concept of Temporary Autonomous Zone, short-lived spaces which elude formal structures of control. During the 1970s, Wilson lived in the Middle East, where he explored mysticism and translated Persian texts. Starting from the 1980s he wrote (under the pen name of Hakim Bey) numerous political writings, illustrating his theory of ‘ontological anarchy’. (Wikipedia)

Peter Lamborn Wilson died in his apartment in Saugerties, NY last night, reportedly from a heart attack. Lewanne Jones, Fred Barney Taylor and I spent Saturday afternoon with him, filming what will have been a final interview with him for Konrad Becker in Vienna. Peter seemed no worse than usual, but of course he has been in bad health for a number of years. I will provide more details as soon as they become available to me. (From Fifth Estate Facebook via anarchistnews.org)