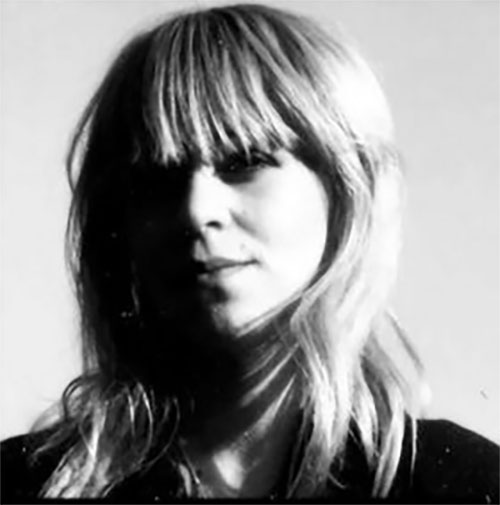 “ My idea for the theme for Phantasmagorgy was a touch of surrealism and living in a dying world. The early sessions found me making up possible excuses for the police, if we were to be stopped in London. This was during the absolute first lockdown en route to the East London studio, which was open, to make this record. So the atmosphere had everything to do with the theme. I also chose some suitable songs to cover to sit side by side with my originals. The Church’s ‘Dropping Names’ with its cynical outlook to superficiality, and Kula Shaker’s ‘Into the Deep’, a song about death, were perfect. My original, ‘(Eat the) Morning Glory’ ties in the pop-psychedelic music style and lyrics. Eating the seeds of the plant which are in fact named ‘Pearly Gates,’ ‘Heavenly Blue’… you get the idea! ‘Morning Glory’ is probably the closest I’ve ever gotten to writing and performing something that I could hear Jim Morrison and The Doors doing: lyrically interesting and musically melodic. ‘Home Sweet Home’ is the musically upbeat cracking centrepiece of the album, and the favourite of most of the people who worked on the entire album – and mine! …. there’s an instrumental by Brian Jones’ daughter, and ‘The Peak,’ a pastoral introduction. Phantasmagorgy actually ends with the album’s single: Donovan’s ‘Hampstead Incident’ which is powerful in its quietude – just like death. “ 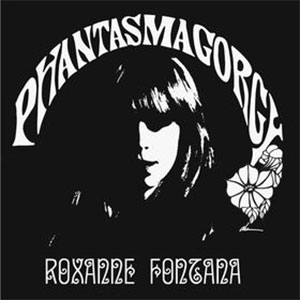 A poetic foray into the phantasmagorical cosmos of the heart, head & lyre.

Have a preview of all 8 tracks at the link below and if moved and I was, purchase  at links below.

As well as being a well versed and long time muscian and preformer Roxanne is a writer contributer to Internation Times Magazine.

View all posts by Nick →
This entry was posted on 7 May, 2022 in homepage and tagged Donavan, Hampstead incident, Nick Vicror, Roxanne Fontana. Bookmark the permalink.