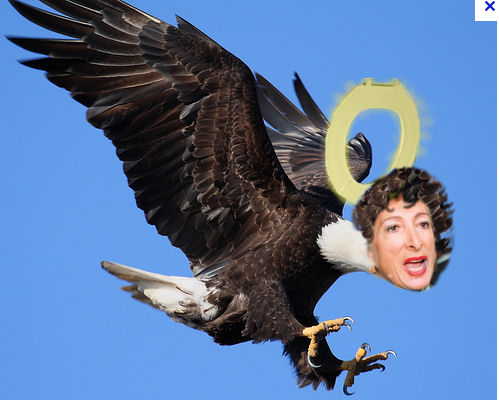 of the Matters of

and its botched grab

and of the Great Mind

‘This is not the first time I have raised issues relating to Westminster City Council here. I make no apologies for that. There is long-unfinished business. The deputy leader of the council recently described me as a “Shirley Porter obsessive”. I am afraid that that is characteristic of his party’s casual and often concerted attempts to undermine those who have been critical of Shirley Porter and her policies over the years…’

descend to the glorifying

of thy name and of thy

(and the smileyface emblazoned on thy pendant

to be an icon of conservatism

for the generations hereafter:

‘If I have an obsession, it was probably nurtured during my time as a councillor in Westminster. That is why, some 18 years after the events of which we complained began, 15 years after we registered our objection with the auditor, 10 years after he produced his provisional findings of “disgraceful, improper and unlawful” gerrymandering in Westminster, eight years after he published his formal findings of “wilful misconduct”, seven years after the High Court endorsed those findings, three years after the Law Lords pronounced on what they judged to be “a deliberate, blatant and dishonest use of public power” amounting to “political corruption”, and a year after the European Court of Human Rights rejected Shirley Porter’s final legal campaign as “manifestly ill-founded”and “inadmissible”, we still seek justice…’

O Milady of the 5p cemeteries, asbestos dream-homes, and gold-rimmed

from Holyland to Everglades

and ee’n the Great Vault 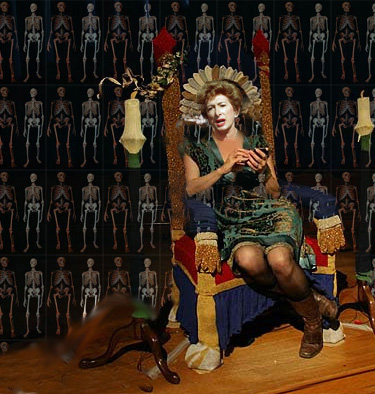