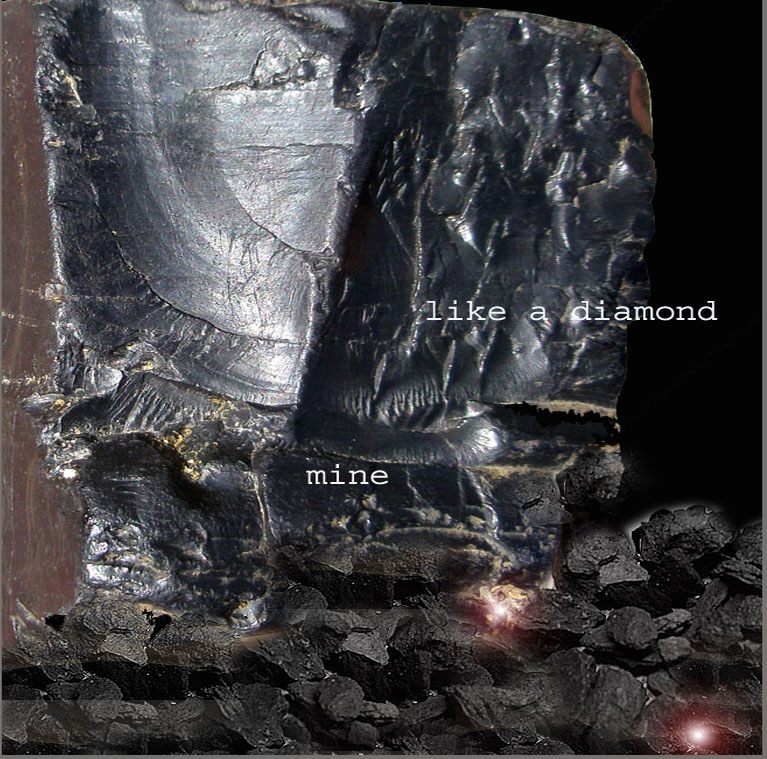 It’s nineteen seventy-six,
And you’re in Whitby,
On a  three day visit, to see specific areas
Associated with Bram Stoker’s fictional creation:
Count Dracula.
A pilgrimage and a de facto requisite re your membership
Of The Dracula Society:
A society dedicated to an aristocratic bloodsucker.
Unlike actual, run-of-the-mill, aristocratic bloodsuckers,
Whose daily, fun-packed, meaningless lives fill
The gossip columns of assorted tabloid rags,
The Count is a melancholy, misunderstood creature,
Desperate to rediscover his humanity, and his lost love,
Who exists only in memory form, via his centuries-old mind.

By about eleven o’clock, on this particular chilly, drizzly morning,
Having already traipsed along the Whitby coastline,
Where Dracula’s ship, the Demeter, runs aground,
And with a skittering North Sea wind savaging your exposed face and hands,
A wind described by a local fisherman (with a smile on his lips),
As “nowt but a bit o’ breeze”,
You seek refuge in the most appealing emporium you can find:
‘W.Hammond: The Original Whitby Jet Shop’,
And, without realising it, you step back in time,
One hundred and eighty million years, at least.

According to Wikipedia, jet
“Is a type of lignite, a precursor to coal, and is a gemstone.
It has an organic origin,
Being derived from decaying wood under extreme pressure.”
The vast, flattened forests of the early Jurassic era,
Which once covered the north-east coast of Yorkshire,
Comprise the principal seams of jet,
Now found in the cliffs and under water,
Between Robin Hood’s Bay and Boulby.
The blackness of Whitby jet is unique,
As is its lightweight nature,
And warmth to the touch.
Displayed in W.Hammond’s boutique is a gemstone
Which measures an unrivalled twenty-one feet in length,
Demonstrating to the jet producers of Poland and Turkey
That size really does matter.
Not that such a gargantuan chunk of compacted wood
Interests you particularly, since your eye is drawn
To a small pebble on display, beneath the shop’s glass counter.
A keepsake of your visit.
A reminder of all things Whitby,
And the colour of Count Dracula’s heart, perhaps.

That was forty-two years ago,
A mere flicker of Time’s candle.
You still have the pebble of jet.
It sits on your desk, its black eye observing you as you write,
Seemingly whispering: “I live still, despite the aeons
That have whizzed past, betwixt my stretching for the stars,
Then crumbling to the Toarcian earth,
Before being crushed, and becoming mineraloid.
Almost two hundred million years, awaiting a form of resurrection;
Waiting for your kind to claw me from my resting place,
Then to smooth me, shape me, and turn me into merchandise.
A mere object, at the heart of an economic transaction,
Designed to obfuscate my true worth,
By making me a bauble for the credulous;
A healing stone of protection, a purifier, an energy filter –
As if my essential stone-ness wasn’t enough in and of itself.
If I am anything, I am pure facticity: I am hardness; I am Death.
A memento mori with a primeval pedigree,
For I am jet”.

Tweet
This entry was posted on 11 July, 2018 in homepage and tagged Claire Palmer, Dafydd Pedr. Bookmark the permalink.

One Response to Precious