Photographs by Marcia Resnick, with text by Victor Bockris and others including John Waters and Richard Hell.

Published by Insight Editions and available online at Amazon and Barnes and Noble and at local bookstores. 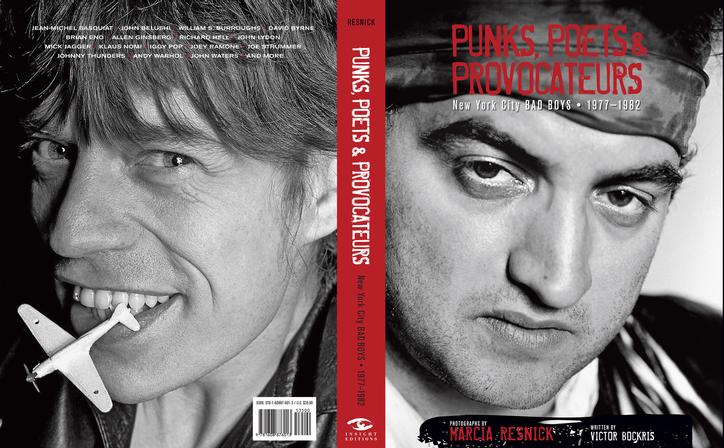 “You’re probably one of the coolest shooters on the block. How did you get to be one of the ‘hippest,’ names in photography, when professionally, the industry is dominated by men?”

“Thanks for describing me as both “hip” and “cool.” When I first began in photography, I was fuelled by the energy of the Women’s Liberation movement. Women were encouraged to engage in any endeavor that men were known for.”

S.V. “How did you manage to get the photographs published printed and acknowledged in such a male dominated industry, in many ways people view you as a pioneer for female photography, despite the success of Annie Leibowitz , do  you think the industry has opened up more for women?”

M R :  “From 1979-1982 I had a humor column in the Soho Weekly News in NYC which included a photograph and a paragraph called Resnick’s Believe-it-or-Not. My relationship to the newspaper enabled me to get to photograph certain people who ordinarily, were not available to the average person. For example, I got to spend two days following and photographing NYC’s Mayor Ed Koch for the paper. I got to photograph cover stories. And I got to photograph for other periodicals from there. Yes, way before this, Annie Lebovitz photographed for Rolling Stone Magazine and continued to do so for many years, which led to her working for other periodicals. Women have been photographing for many, many years .As we get more liberated as a society, all industries are more open to women and other minorities including the LGBT community.”

S.V. “Who would you say was the most defining influence of the punk art movement in 70s NYC?”

M.R. “Definitely Andy Warhol. He not only produced great paintings but also produced Interview magazine, experimental films, books, music groups like the Velvet Underground, the Factory where art was created and Superstars gathered, etc. The punks learned from this interdisciplinary and collaborative way of making art.”

S.V. “And out of all the provocative , eccentric, gifted mavericks you’ve photographed who stands out  for you and why?”

M.R. “John Belushi was the most memorable and challenging photo session.  In early September 1981, I spotted John Belushi in the New York after hours club, AM-PM. John was on a twenty-four hour binge with no sleep. I asked him when he would do a photo session with me and he said “Now.” As it was 5:00 AM, I didn’t believe him. Upon returning home, John and his entourage were waiting in a limousine in front of my building. Once inside, he paced around like a caged animal, fidgeting incessantly, uncanny for someone who was such a fluid performer. In one vulnerable moment, he peered from behind his flailing arm. John produced a series of expressions with such passion and feeling that they seemed to represent the arc of his career. The outcome of this session became Chapter 15 in Bob Woodward’s book “Wired, The Short Life and Times of John Belushi.”

S.V. “Who  would you say feeds your own inspiration?”

S.V. “You chose Victor Bockris, to pen the pastiche that accompanies these iconic  images why?”

M.R. “From 1977 until today Victor and I maintained a collaborative friendship. He introduced me to Andy Warhol and William Burroughs and he had interviewed many of the people who I had photographed, like Joey Ramone and Richard Hell. We both were fixtures in the NYC downtown music and art scene.”

S.V. “There’s clearly a punk renaissance going on, that has revived the myth and legend of arguably one of  the most exciting eras in music . Can you shed any light on what happened at the now infamous ,  ‘orchestrated,’ dinner party with Andy Warhol, William Burroughs and Mick Jagger?”

M.R. “One evening in NYC in 1980, rock legend Mick Jagger, literary luminary William S. Burroughs and art prodigy Andy Warhol had dinner in the “Bunker,” Burroughs’ residence on the Bowery. At first, Andy and William were bantering about young boys. When Mick arrived the conversational dynamic changed. Those three counterculture egos in one room were so large that it became uncomfortable. There was no subject they could all agree upon. At one point, a food fight erupted. Not wanting to add stress to the already complex situation, Victor thwarted my picture taking and I took only one roll of film.”

M.R.  “Against the grain. DIY. Counterculture. Underground. On the edge. Fearless. Style conscious. Also, having spunk.”

S.V. “Now, it’s fair to say you’ve  photographed a who’s who of underground talent from Belushi , to  Bourdain, was there ever any sexual frisson between you the young ingénue and the big guns of  that time ? Are you happy to blur the lines between shooter and subject?”

M.R  “Yes. Often. But, as to blurring the lines, I don’t think so. I am intrigued by the give and take between sitter and photographer, the many exchanges and provocations that take place during a photo session.”

S.V. “  What   do you think these photos managed to achieve?”

M.R. “As a book, “Punks, Poets and Provocateurs, NYC Bad Boys 1977-1982” contains my photographic interpretation of a unique era by looking at the talented artists who dared to upset the status quo.”

S.V. “Yes, and that radical spirit has been rekindled of late. I have  to ask, as someone who lived that ‘trip,’ have you caught HBO’s new show Vinyl?”

MR : “Yes, I’ve watched it and keep doing so out of curiosity. I’m curious about things that I’m not familiar with like the business of making records. And I’m curious about how much further from the reality of the times depicted the series will go.”

S.V “The cultural synergy of music, and art, seemed to have so much more momentum in the 70s. Why do you think music moved the moment then and not so much now?”

MR : “The DIY aesthetic of the punk bands of the 70s has been replaced by calculated, choreographed and spectacular efforts to make music that is the product of many professional specialists working together. As a result, a lot of music today simply lacks soul.”

S.V “Could I ask a little about your personal aesthetic and how it  reflects the spirit of the times:  would you say you shoot off the cuff without any of the usual photographic constraints like tonal range?  Also why did you decide to focus on these subjects’ faces, abstracted from their social backgrounds, it harks back  to the work of Robert Frank, but the images are also shorn of detail  can you explain a little about  the  aesthetic process?”

M.R : “Firstly, I don’t consider my shooting style as off the cuff. And, although I’m not into Ansel Adams’ Zone System, I do take lighting and composition very seriously. And, although Arnold Newman, known for “environmental portraiture” was once a teacher of mine, I prefer to primarily photograph just the individual, isolated from his environment. And, as much as  I adore Robert Frank’s work, my work is very different from his. In most cases, I am interested in what happens when there is eye contact between me and the person I am photographing. As far as the spirit of the times is concerned, any kind of experimentation in the arts was encouraged.”

S.V. “Finally  if you could choose  who would you like to photograph you?”

MR : “I don’t really like to be photographed. But if it could be someone from the past, I suppose George Hurrell because he would light me so that I would look like a 1930s movie star.”

In a sea of  pop dolls and  naked selfies  Marcia Resnick is a punk shooter who shakes rattles and rolls. 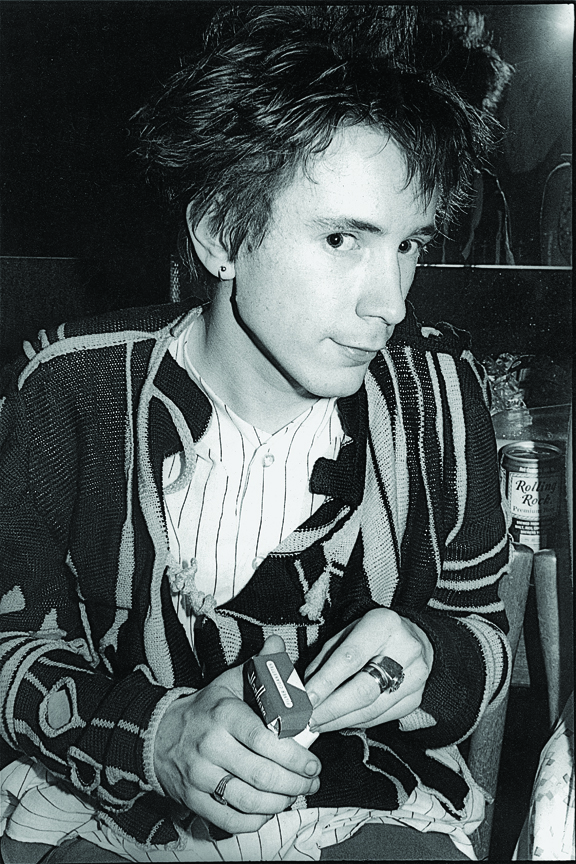 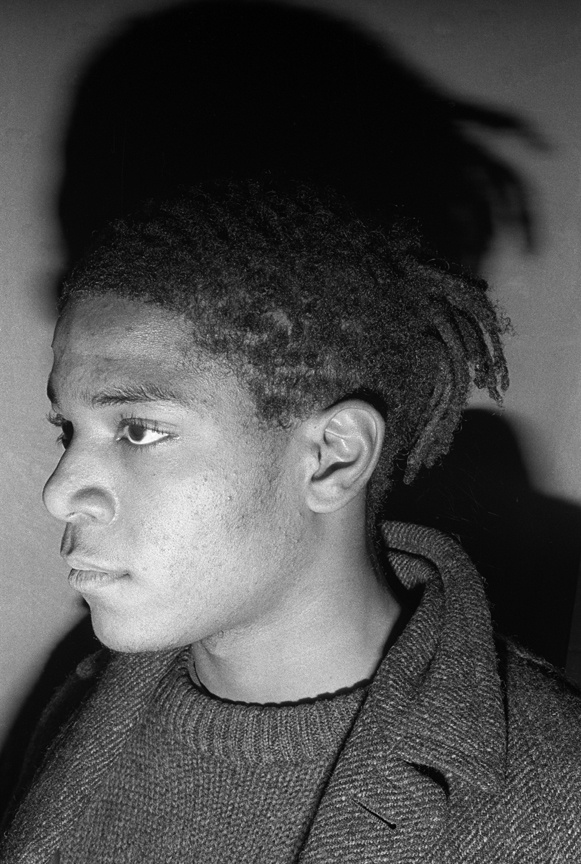 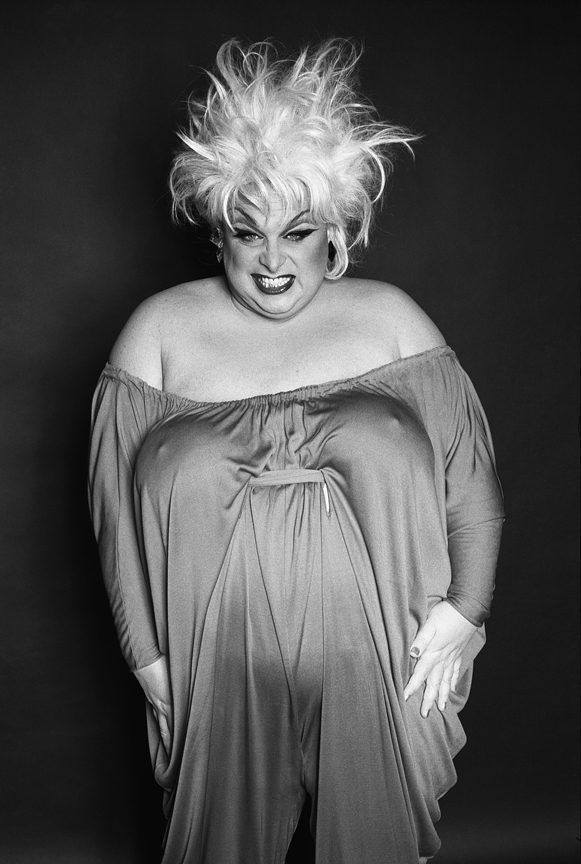 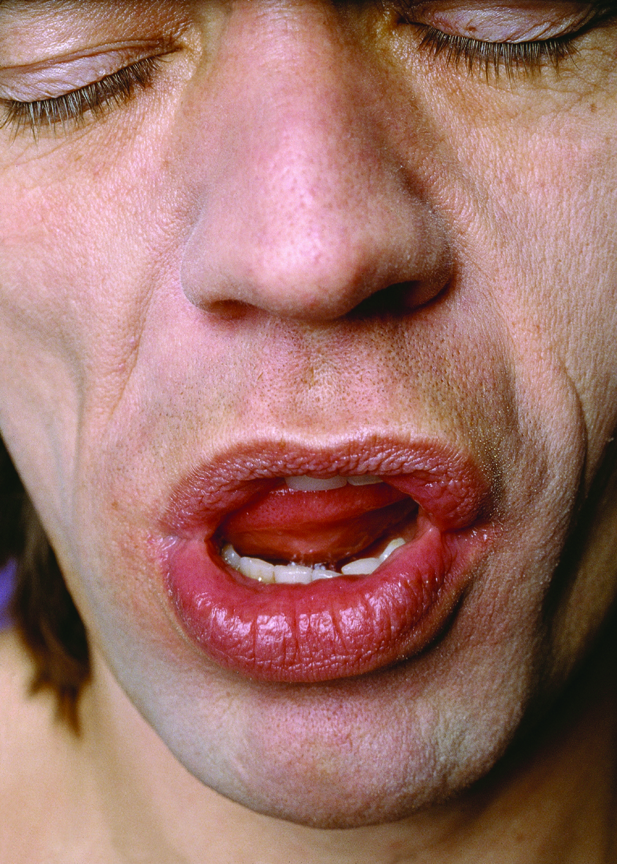 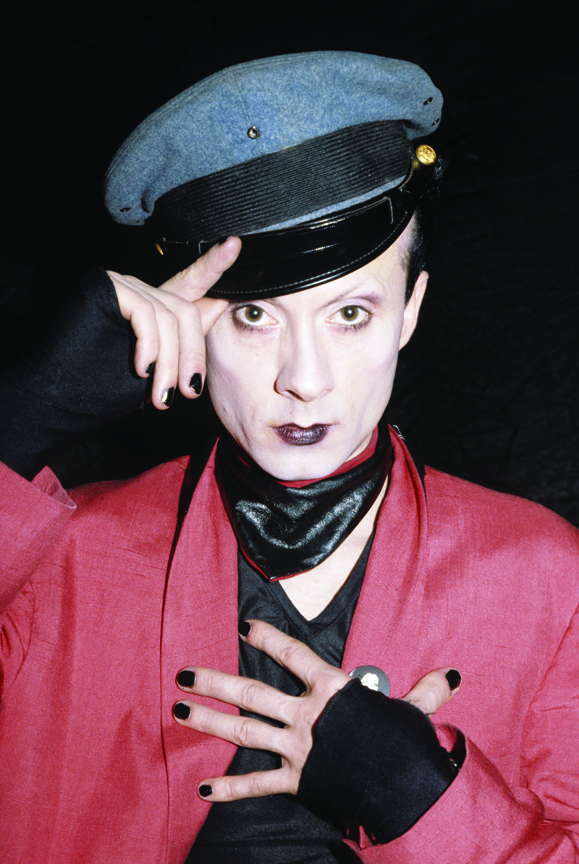 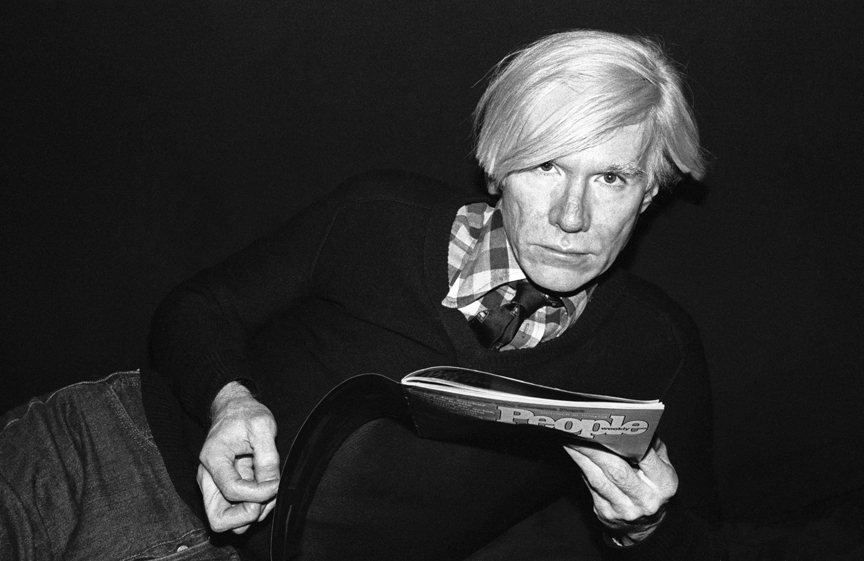 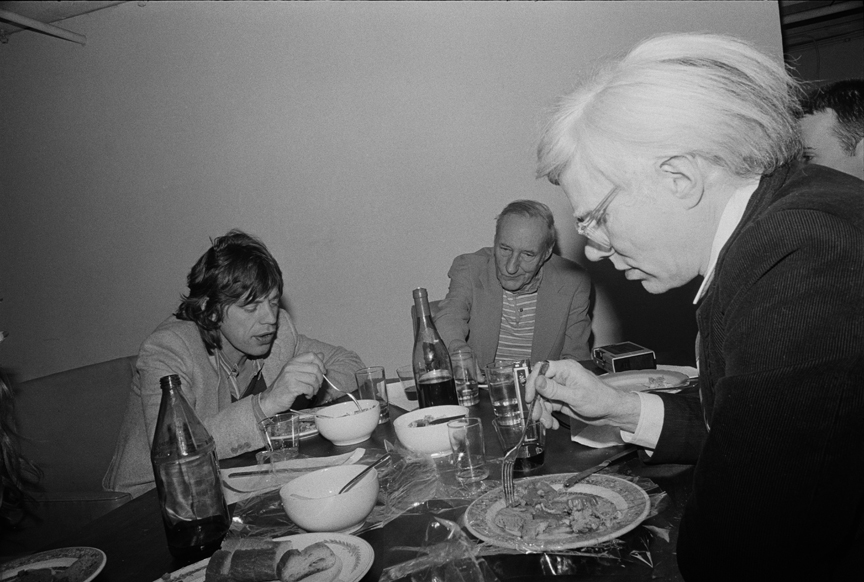