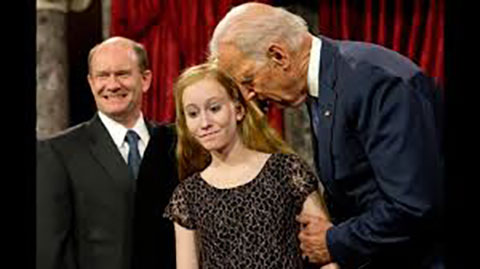 As neither Clinton, Bush, Obama or Trump have done anything tangible to address what has become, as Mr Putin’s remarks show, a matter of international public knowledge, it only compounds the belief that elite paedophilia is now the gravest threat facing US politics. Adding further weight to the Russian premier’s claims in the UK only recently civil servants ‘lost‘ yet another dossier in the Westminster paedophile case this time containing details of 114 child sex offenders adding mounting speculation to claims of a cover up of a child sex ring operating in the heart of UK government. With an ex-prime minister {Heath}, ex-chancellor of the exchequer {Britten}, ex-manager MI6 (Hayman) plus hundreds of MPs and civil servants too many to list, all famous paedophiles, visiting the House of Commons has now become akin to attending a party at Jimmy Saville’s dirty old caravan and has prompted the question: should M.P. now stand for ‘Molesting Pervert‘?