Q & A with Heathcote Williams

Posted on 1 September, 2016 by Editor
By Harry Pye 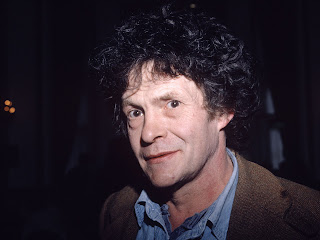 Heathcote Williams is an English poet, actor, magician and dramatist possibly best known Whale Nation which was published in 1988. Earlier this year I went to the Old Red Lion to see a revival of Heathcote’s first play The Local Stigmatic(which Al Pacino made into a film in 1990). His latest work ‘Brexit Boris: From Mayor to Nightmare’ has just been published by Public Reading Rooms. It’s fully illustrated by Steve Bell, Gerald Scarfe, Ralph Steadman, Andy Davey, Peter Brookes, Dave Brown, and Martin Rowson. 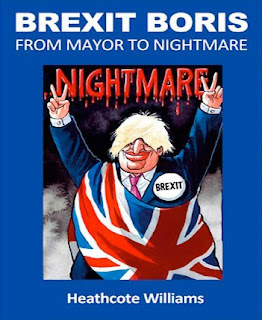 Harry Pye: Do you believe there is a perfect level of fame a writer or artist can achieve?
Heathcote Williams: “A hip friend of mine, Bob Bassara, used to say, ‘Fame is the first disgrace. One should be known only by God.’ That’s surely preferable to the obscenity of the celebocracy – our new class structure.” 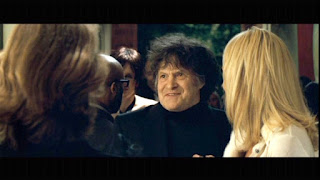 As an actor you appeared in Wish You Were Here, Friends, Basic Instinct 2 and Derek Jarman films – do you tell your agent you’ll consider everything and do you have a dream role?
“My acting career has been serendipitous. I’m not sure it’s a game for grown-ups, so no, I’ve just done it for fun and set no store by it.”
Was Harold Pinter a close friend of yours / what is your favourite Pinter play and why?
“I first knew him in 1964 and knocked around with him a bit. He was unusually kind (but could also bark, and bite with righteous indignation). My enduring favourite play of his is The Caretaker with Donald Pleasance in the title role.” 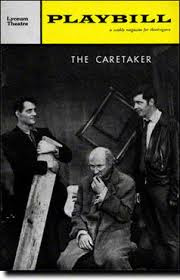 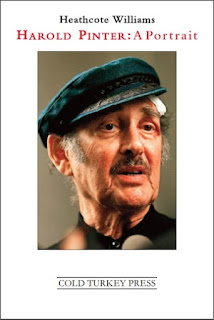 In the John Dowie Without Walls documentary on you (which can be found on You Tube), Harold Pinter talks about your work coming from your compassion for the weak and your violent contempt for the way people are manipulated – does that sound about right?
“Hope so.” 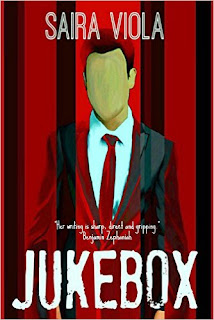 Are there any contemporary writers that inspire or excite you?
“Jeremy Scahill, John Pilger, and Chris Hedges, non-fiction writers, always interest me. There’s also an unusual new writer called Saira Viola who writes for Gonzo Today.” 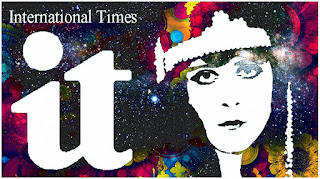 How did you get involved with the re-launch of International Times?
“I’d been writing for it, largely anonymously, for years. Mike Lesser, an old friend who co-produced the issue of IT from Paris in ’68, suggested that we revive it online. So we did; since then it’s had a million hits and gets about 10,000 hits a week. We’ve called it ‘The paper of resistance’. There’s a need for an anarchist pacifist paper with the widest possible range that’s open to everyone as a forum. Try sending an article into the Guardian without knowing anyone there and see how far you get.” 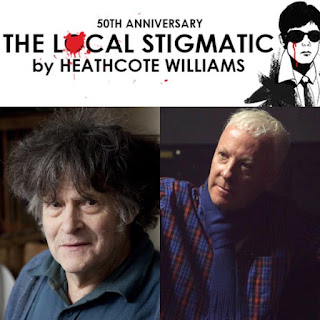 Did you go and see the recent revival of Local Stigmatic – is it a work you are proud of?
“I did see it. The production and level of acting was striking. It’s a young man’s play.” 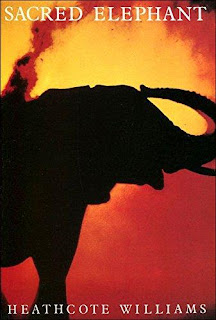 I love Sacred Elephant I’ve read it several times and it never fails to move me. Can you list any poems that have had a powerful impact on you – is there a poem that ever moved you to tears?
“There’s a poem by Charles Causley called Dick Lander about a local hero in Launceston coming back shell-shocked and suffering a personality change that’s arguably one of the best WW1 poems.” 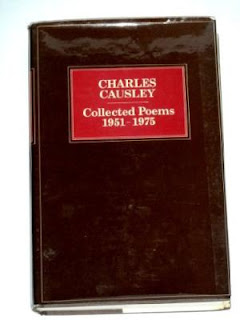 Did Boris respond to your book on him/do you think he has read it?
“No idea. The first edition was only available from the London Review of Books shop. The new edition is not published until the 15th September.” 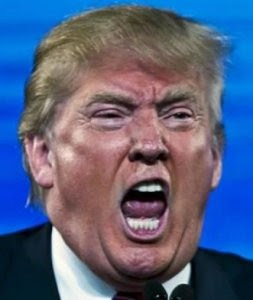 What are the good things about Trump – does he have a nice side we don’t hear about?
“I’ve not come across any but his possible isolationism might prove preferable to Clinton’s interventionist warmongering. He’s not killed anyone yet, as far as I know. Clinton’s hands are crimson.” 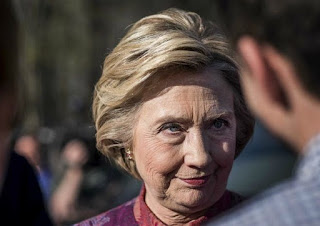 Of all the different illustrators involved in your book, do you have a personal favourite?
“I like them all. Elena Caldera, who has illustrated a lot of my work for IT and with whom I’m collaborating on a new book.“ 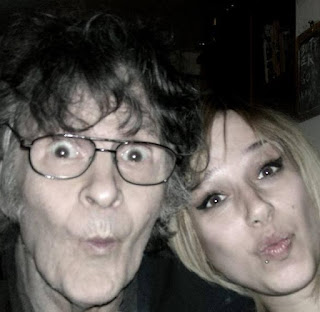