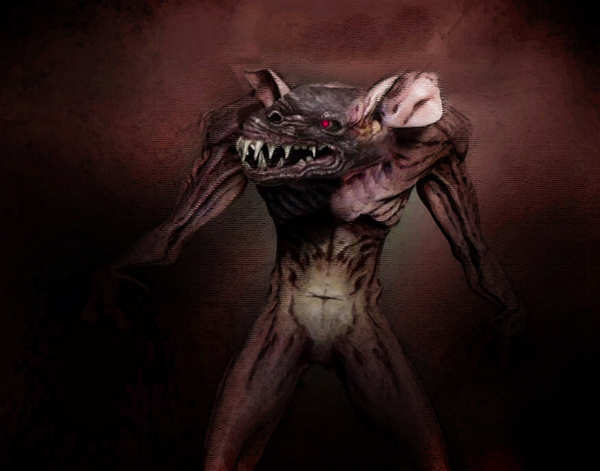 After three days of breathing
Fumes from the Champs-Élysées,
An experimental rat will die.

Human beings die in wars over oil:
They squabble over their rightful portion
Although the oil’s gleaned from armed robberies.

Great puddles of oil are incinerated
In a global blood sacrifice; an injurious conflagration
With engines of destruction sucking on arteries of oil.

The particulates from vehicle exhaust
Enter man’s brain cells and cause mayhem.
Man is suffocating by degrees and going mad.

Both in mice and in men the minute particles
Enter the brain and produce a white glutamate:
An excess of glutamate damages and kills neurons.

Billions are spent trying to find magic pills to shoo off
The foul air’s tumors and its invisible, strangling cobwebs.
Karma cackles as man’s too enfeebled to face the cause. 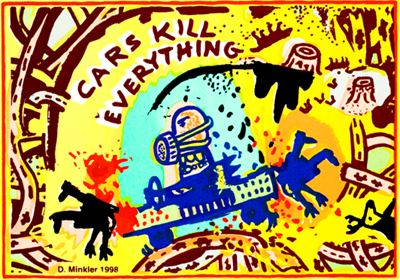 Man kills his own offspring and destroys their brains
In an offering to Moloch, progress’s unacknowledged god.
Oil is the sacrament of man’s selfish fundamentalism.

Glamorous petrol-heads advertise the latest vehicle;
Ministers preach about the environment, yet all drive away
With man’s ability to walk and even his desire to think.