REASONS TO BE FEARFUL – PART ONE? 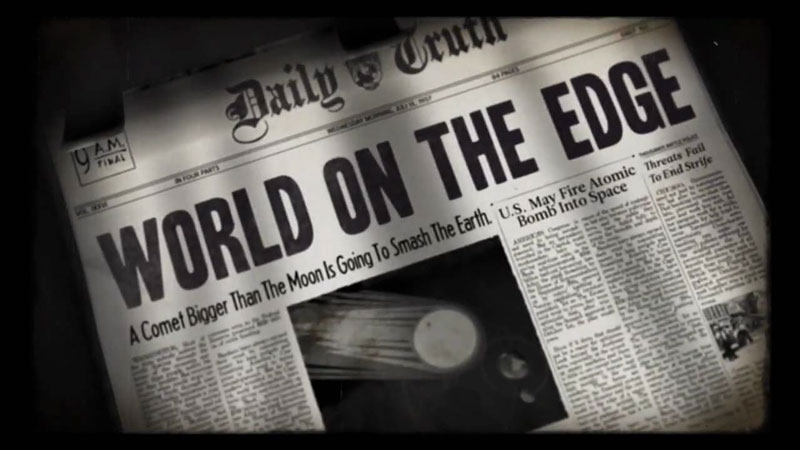 Afghanistan/Taliban have made their own assonant poem;
Something the great Ian Dury would have concocted with ease
Into verse. As the West continues to betray everyone we see
Who is Christ and who Judas, and who in truly stereotypical
Fashion has allowed an already open wound to grow worse.
The rats have deserted the ship, as well as the town square,
And now the shape of peace has been crumpled, folded with ease,
A bad draft, to be no more written over, or used, than Detente was
For the Kaiser, or Chamberlain’s supposed unlocking of Hitler
Before he bunkered down with the bitter, to whittle away
At Warcraft. Meanwhile, Dominic Raab, over here
Has the temerity to talk about care and conscience
As demonstrated by him and unPriti, who has as much concern
For the lost as the sea that swallows men whole, and which,
Let us not forget sucked back Atlantis, perhaps mankind’s
Last place of promise before the potential we spurned
Paid the cost. And so we have witnessed the world on the turn –
Which could mean for the worse, beyond Covid; as now it seems
What is avid is all of the former contagions thought quelled.
All Queada for one, and as a true number two; Bore-is Johnson,
Ridiculed in the Commons before a premature exit,
Saved him from the delayed ejaculations of spirit, dealt by
Those in his party who kicked at the prick as scorn swelled.
People like me write to convey the distaste such airs give us,
And yet it would appear we’re no further in finding new recipes
For either the real or the most sought after dream dinner;
Where we might all sit down together and discuss in some way
How to please – the need we all have to clear the feast of its spectres;
To invite all, ignite interest and to even share side and slice
If not from the plate then from experience, the world over,
As cuisines combine the cheese sandwich and the lavash
Fill all twice.  Believe it or not, this is no ‘I’d like to teach
The world to sing’ kind of moment; it is a lament, prayer,
A poem that wants to be something else: no doubt a rallying
Cry that washes clean the world’s witless and which sets
A new table for measuring human health. The toppling
Goes on as we fail to break bread together. At the back of me,
Ignorant neighbours, who have no concern for the street
Fail the free. We do not know what to believe as now Bob Dylan
Has been dragged into question; it is as if nothing we knew
Could be relied on, or is able to stand, easily. Ian Dury would laugh
And then he would have got fucking livid. He would have penned
The right missive as missile to blow them all back into place.
Unsteady of foot as he was, due to his condition, his wit
And humour, his honour would have looked at our so called
Leaders and thrown these Effin’ Cees on their face. ‘There Ain’t
Half Been Some Clever Bastards, he sang, but then he took them
All with him. Reasons to be Cheerful part four is unwritten.
Afghanistan is now groundless. The Times they are-a-changing.
But into what, Robert? Down here we look shifty,
While up there Ian, Harold, Heathcote
And even William Blake
Growl and wait.
David Erdos 19/8/21
.
Tweet

View all posts by David →
This entry was posted on 21 August, 2021 in homepage. Bookmark the permalink.