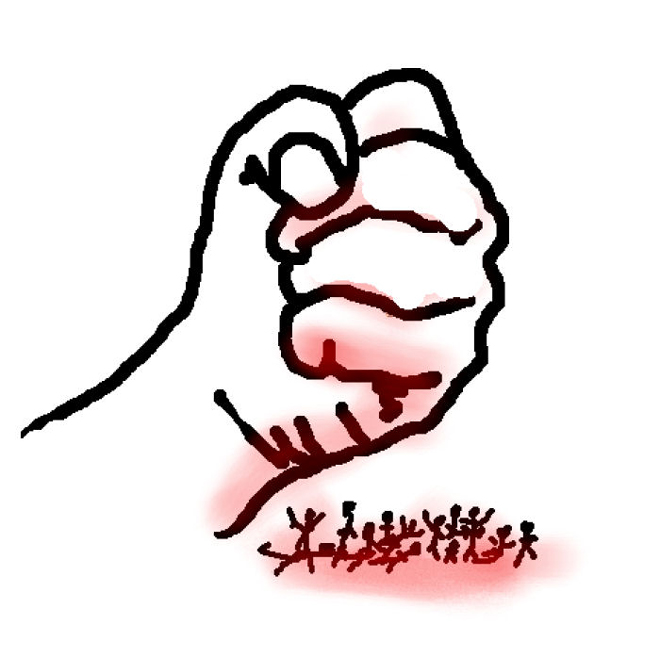 These are the grey poets

To turn the shit of mass production economy

Into a bed of roses.

Their uniform is the pink straitjacket

Is the limp prick

And a knife in the back.

From a safe distance

Their war is a war of words.

Their small-arms are their mouths

And their heavy weapons armchair mounted.

They are the enemies of freedom, joy and love

They talk one hell of a revolution

As if Socialism was a dialect.

Solfed we are on to you. The crew at Internationaltimes, as has always been our policy, guarantee, the anonymity of any correspondent who brings us evidence of intimidation by this or any other self-proclaimed Socialist group. We shall overcome.