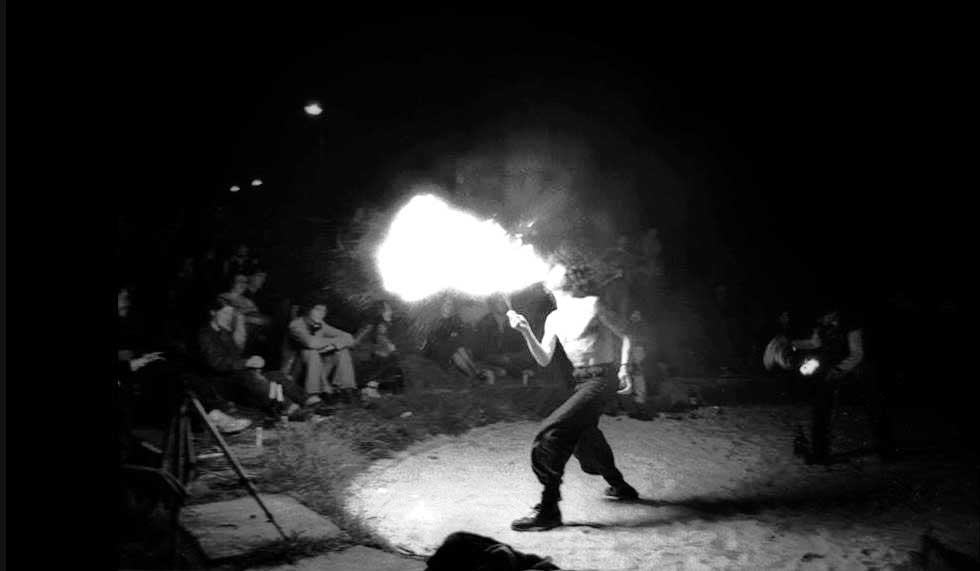 A performing slave in a designer cage,
With its tusk sawn off
And a ring through a piece of flesh
Sensitive enough to read Braille.

“Whale Nation became the most powerful argument for the newly instigated worldwide ban on whaling, and for a moment, back in 1988, it seemed as if a shameful chapter in human history might finally be drawing to a close.”  (Philip Hoare in The Independent in 2008)

“Nothing from Heathcote was straightforward polemic. There is beauty in his language, and joy at the idea of how things could be, like E.M Forster before him, working at the universal yes.  He had a hawk like eye on corporate greed, cant, hypocrisy, war making and the cultural/political soil from which they grew.” (Public Reading Rooms, The Art of Politics and Vice Versa)

Heathcote Williams was a tour de force:  prolific poet, playwright, polemicist, humorist, actor, ecologist, environmental, animal rights and human rights activist, courageous contrarian, and above all, a utopian – who wanted to see the world become a kinder, fairer, better place, for all beings. His advocacy was powerful, planetary, completely inclusive and non-speciesist, and he advocated through his poetry. Influenced by Shelley, Blake, and Orwell, in the great tradition of visionary dissent, he comforted the afflicted and he afflicted the comfortable. And in the process he developed his own kind of poem, a new, paradigm-shattering, empathy-nurturing, documentary-style of prose poetry.

His research was meticulous, his investigative skills second to none, and his impact astonishing and unprecedented. When his book-length epic poem, Whale Nation was first published by Jonathan Cape in 1988, unrhymed, unmetered and uncompromising, it became a global sensation, selling over 100,000 copies in hardback and winning him accolades from Ted Hughes to Al Pacino. The North American rights were sold at the Frankfurt Book Fair for $100,000. (Heathcote characteristically, donated his share of the advance to a number of environmental campaigns organizations.) Never before had a poem entered the wider, cultural arena so quickly, bar T.S. Eliot’s The Wasteland. It was a game-changer, making way for artists like Kate Tempest and Let Them Eat Chaos today.

The media frenzy that followed, as Whale Nation began to galvanize Britain’s Save The Whale campaign was so overwhelming that Heathcote fled across the Tamar into Cornwall. (Later this would become the subject of the spoof 1993 documentary, Every Time I Cross the Tamar I Get into Trouble, in which Al Pacino would play the part of a Williams fan, obsessed with his writing, and in which Harold Pinter, another admirer, would give an interview. It was screened by Channel Four in its Without Walls slot.) While he was in Cornwall he wrote his other best-selling poem epics. Sacred Elephant was published in 1989, Falling For A Dolphin in 1991 and Autogeddon followed in 1992, a powerful polemic  against the car and its global death toll to humans and other animals, examined from every angle: “A humdrum holocaust, the third world war nobody bothered to declare.”

Heathcote never stopped writing. His creative output never ceased. He worked tirelessly, working poetry as a vehicle for social protest, as a means for ending suffering. From Picture Poems, to book-length epics about Shelley, Boris Johnson, Donald Trump, the British monarchy, to his revolutionary poetry show, Poetry Can F*ck Off and a tour with his Poetry Army, his output was continual and extraordinary. “If poetry isn’t revolutionary, it’s nothing. Poetry is heightened language, and language exists to effect change, not to be a tranquilizer,” he reminded people in a 2015 interview with Saira Viola in Gonzo Today.

He had immense skill at bypassing the usual resistance created by guilt and discomfort to painful, frontline footage and photographs, that force a direct engagement with the suffering of our fellow beings, for example, and that defensively pleads “Please don’t tell me! I don’t want to know.” His poems did this very effectively.  They engaged instead of alienating.  They opened the heart, as well as the eyes and mind. “Poetry teaches the heart to think,” he characteristically said.

He reclaimed the power of the word as an effective tool for social change, in which “social” was an inclusive, non-speciesist assumption for all sentient beings – a paradigm shift in thinking, feeling and viewing. Heathcote knew that for social justice to be effective, there would have to be a change in culture itself, a shifting and altering of the lens of perception, to make way for genuine change in ethics, values, beliefs and resulting actions – whether personal, political or legal. He found (and built) a bridge between activism and poetry. His poetry was a rallying cry; it had, and still has, more power than any political manifesto. His really was poetry with purpose.

He called for a revolution of the heart and mind, a nonviolent revolution in which no shot would ever be fired. He advocated for the suffering voiceless. His animal rights/environmental quartet Whale Nation, Sacred Elephant, Falling For A Dolphin and Autogeddon is still pioneering work: real, vivid, deeply felt, serious – and urgent.

“Poems start with pencil and paper, and then they change the world,” Heathcote knew.

A ground-breaking, profoundly humane and inspirational man and poet – who is sorely missed. Long may his work make waves!

View all posts by Heidi →
This entry was posted on 30 June, 2018 in homepage and tagged Heathcote Williams, Heidi Stephenson. Bookmark the permalink.