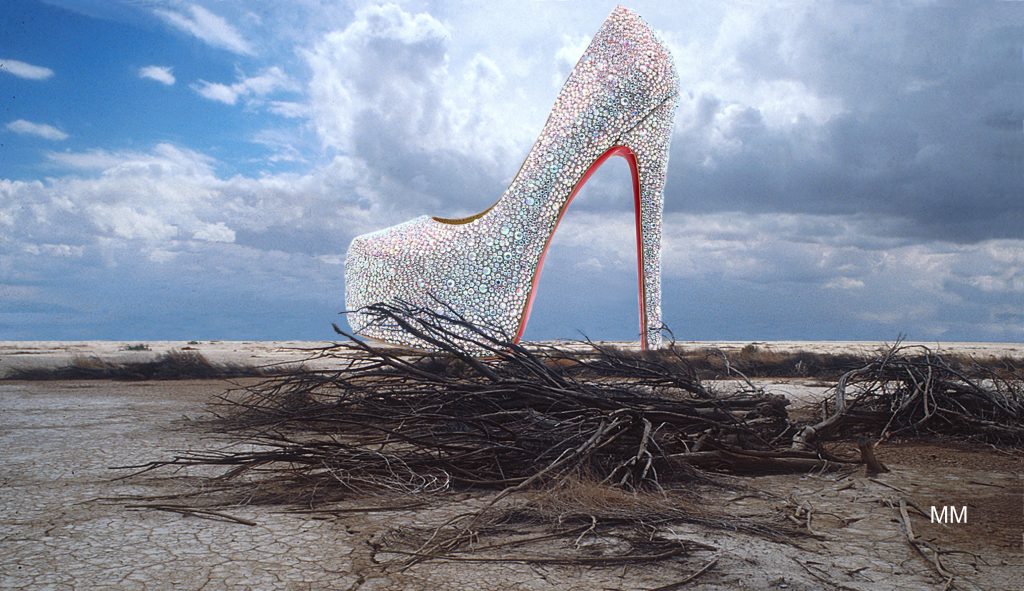 Capitalism poses the question of restraint: when and how should a society impose limits on the process of exploiting the environment for its own benefit?

The human endeavor is concerned with improvements in agriculture, communications, health, science, transportation and defenses against the assaults of violent, capricious circumstance. Surely this presents no justification for a consideration of restraint.

In the fifteenth and sixteenth centuries more efficient means of communication and transportation extended the range of exploitation beyond the countries of origin into areas of the planet previously unknown. When ships became capable of traveling greater distances, the discovery of new environments and new means for societal improvement was inevitable. Was it possible at this point to impose restraint? Could a limit be placed on travel distance or on the manner of exploring such environments, or methods of interacting with new forms of human beings?

The variables involved in imposing restraints would have been impossible to calculate and organize into a universal consensus. Competing societies were engaged in their own particular forms of encounters, involving different environments, different needs and different indigenous cultures. No one group could permit limits that jeopardized its cultural wellbeing relative to its competitors. Whereas males were the physical and financial risk takers in these voyages, women benefited equally from the improvements they afforded. Conversely, many indigenous cultures may have been equally anxious to seize on opportunities for means of improvement themselves. Trading for superior technology might enable one culture to gain greater parity with a neighbor. Both exogenous and indigenous cultures were striving to improve their lot, in what way could restraints be applied?

What kind of ethical code would be applicable to all circumstances? How could fairness be applied? Should explorers turn back and leave other cultures undisturbed? Should they stop trying to improve their own living conditions altogether, and agree to proceed no further? In the extreme, should they even level the playing field and revert to the same degree of technological competence as those they encounter? What would they be prepared to give up – better housing, agriculture, clothing, health care? Better protection? How long would such self imposed austerity last? Who would guarantee it stayed that way?

Capitalism’s most recent incarnation is a Western phenomenon, but the dynamic is hardly new or confined to one racial/ethnic group: the Mongols and Muslim Ottomans also encroached on other cultures and exploited them to their own benefit. Those they colonized were also confronted with greater physical force and subjected to the customs and needs of the colonizers. Sometimes the exchange was mutually beneficial, other times it was entirely rapacious and uncompromising.

The most egregious expression of this process is the commodification of the indigenous population itself in the form of enslavement – a human propensity evidenced since the historical record began. The trans-Atlantic slave trade capitalized on a system that had been flourishing for a thousand years during the Ottoman/Arab/Muslim Empires. It would continue to flourish in Muslim countries until the 1960s – one hundred years after it was abolished in the West. Millions of Europeans were enslaved during that time, including citizens of the United States. 1960 is hardly a conclusive cut-off date since the definition of ‘slave’ is questionable. Countless human beings still exist worldwide in the 21st century in conditions of forced servitude without recourse to appeal.

What kind of restraint can be applied in this context?

The “evil corporations” that supposedly capitalize on this system are by no means confined to the ‘West’ yet it is the West that is vilified most – even though many of those who are most outspoken against the West benefit most from it effects. Websites written by Western women are proud to announce that they are now  “the greatest consumers in history” – while at the same time condemning the methods that make it possible.

“If the consumer economy had a sex, it would be female.  Women drive 70-80% of all consumer purchasing, through a combination of their buying power and influence.  Influence means that even when a woman isn’t paying for something herself, she is often the influence or veto vote behind someone else’s purchase.”

But according to Worldwatch Institute:

“If the levels of consumption that the most affluent people enjoy today were replicated across even half of the roughly 9 billion people projected to be on the planet in 2050, the impact on our water supply, air quality, forests, climate, biological diversity, and human health would be severe.”

Consumerism is the basis of Capitalism and it is contingent on human and material resources. In addition to the ‘enslavement’ of human beings ‘elsewhere’ in the world, it leads to irrevocable destruction of the environment, ecological instability and above all the need for preemptive political, economic and military measures to assure control of such resources.

Is there now justification for restraint?

How much are “the greatest consumers in history” prepared to give up?

View all posts by MALCOLM →
This entry was posted on 7 March, 2018 in homepage and tagged Malcolm Mc Neill. Bookmark the permalink.