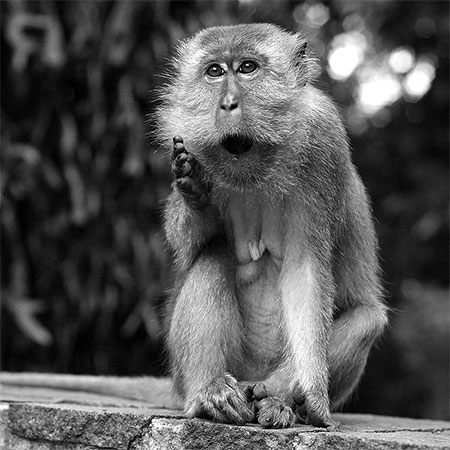 From the ancient lace town of Honiton, or somewhere near,
It winds its way past The Deverills and Mere,
Just glancing the gardens at Stourhead,
Past Stonehenge where druids seek revenge,
To Amesbury, or close, where spies on benches end up dead,
Though nonetheless it beats Anerley or Penge.
By that old rock circle in the bean fields they did battle,
Police prodding punks as if they were cattle.
Leather jackets emblazoned with a circled letter A,
Till like slaughtered ninepins they all hit the hay.
About halfway along lies Wincanton,
With the allure of its horse racing track —
If you’re lucky your horse will be on song,
And you’ll be glad its the one you chose to back.
You’ll have to leave the route for Glastonbury and its tor,
Where Bowie once sang for free and the crowd cried out for more.
Now it’s all glamping — an absolute fortune they charge;
Gone are those anarchic days when anyone could have it large.
Going from nowhere to nowhere,
You might deem it uncertain,
But stay focused or beware,
You might end up in Bruton when heading for Burton.
Watch out for schoolboy revolutions in Sherborne,
Where Lindsay Anderson filmed If.
From the roof they’re firing at the lawn —
Masters and boys in a terrible tiff.
If with a monkey on your back you’re stuck,
Pop off at West Knowle and check into Clouds rehab,
Where stars and lesser mortals change their luck —
Group therapy for those with the gift of the gab.
Of course there’ll always be those who revel in substance abuse,
And they should all deservedly stay on the loose.
At the Countess Services, look out for tanks —
If your motor gets hit by a mortar, you’ll give no thanks.
However you’ll find inner peace diverting to Avebury,
With its ancient circle of stone.
There isn’t really all that much to see,
Although it’s where bardic chiefs had their throne.
Luckily the road peters out before Basingstoke,
As that ghastly new town is just a joke.
No matter where you stop to rest,
Or in which lay-by you park,
Ensure to wear a yellow safety vest,
So the angels can see you in the dark.
On this great autoroute with no start nor end point,
With the wind in your hair you’ll feel really free,
Especially if you’re punk and smoking a joint,
Gunning up that highway named the 303.

The ‘Road To Nowhere’ one was commissioned by Tom Vague of the Sounds of the Westway project.

Tweet
This entry was posted on 4 December, 2021 in homepage and tagged Julian Isaacs. Bookmark the permalink.

One Response to Road To Nowhere