Sale or Return and Tsunami of Love 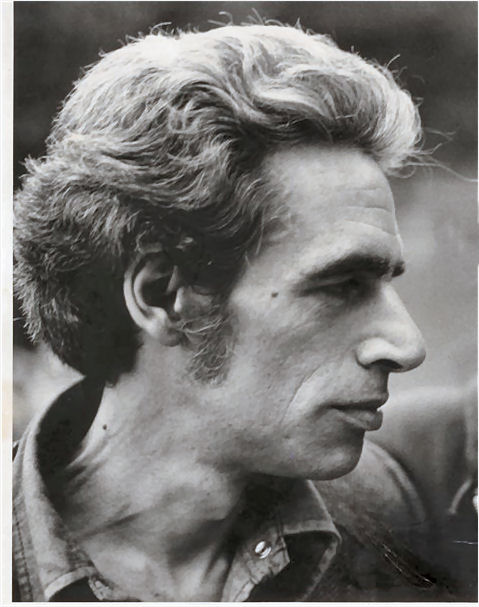 We are all here on sale or return / consignment the Americans say / waiting to be cashed in / the moment the death exchange loses interest / on our various performances… (opening lines of the title poem).

Eddie Woods (NYC, 1940) is an American poet, prose writer, editor and publisher who lived and travelled in various parts of the world, both East and West, before eventually settling in Amsterdam, where in 1978 he
started Ins & Outs Magazine with Jane Harvey and two years later Ins & Outs Press with Jane Harvey and Henk van der Does. In 1981 Ins & Outs Press published his poetry compilation Sale or Return, which includes fine Dutch facing translations of his poems by Hans Plomp. Some of these poems had appeared earlier in various magazines such as International Times, Crippled Warlords, Anarchist Review and Gay Sunshine.

The 13 poems in this handsome edition reflect Woods’ travels and revolve around recurrent themes in his work. There are poems about sex, love, death, gods, demons, the clap and drugs, some of which are set in Amsterdam, others in Bangkok, in Hong Kong, or on Bali. The speed at which Woods (a former journalist for The Bangkok Post and other newspapers) is known to write his prose is also felt throughout this collection of verses, but here Woods’ talent for spot-on phrasing serves another purpose than storytelling. His fast free verse captures highly personal events, thoughts, desires and fears, but manages to transcend the fleeting personal level at the same time. In Woods’ poems personal themes evolve into big universal themes and transform the poet’s unique life into Everyman’s:

‘… Here in the shadows my own reflection / red lights left other voyagers burn / years cry out thin moments decay / seize my heart in a rush of fire…’ (from ‘Song to Ujjain’, dedicated to Ira Cohen). Other poems in this compilation were dedicated to Dana Young, Andreas Baader and Jane Harvey.

Get your copy of ‘Sale or Return / Recht van retour’ here: 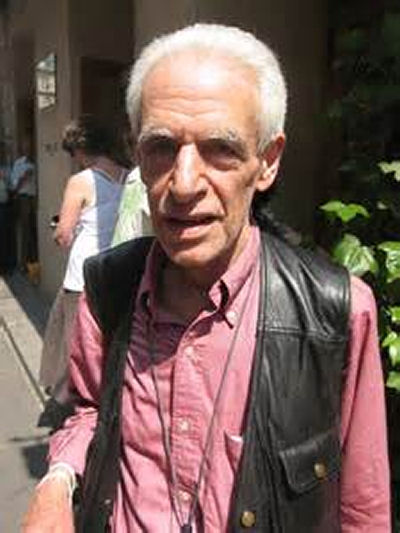 I received your ‘Tsunami of Love’ and read it for several days and nights. It hypnotized me. I think it is a work of genius. I’m very sincere about this. You’ve certainly got the gift of gab in the best sense of the term. It’s a rare gift. (Harold Norse)

Tsunami of Love: A Poems Cycle consists of two long narrative poems followed by four shorter ones, which taken together tell ‘the story of the rise and fall of an incredible love affair’ (to quote from the blurb). The book was published in 2005 by Woods’ own Ins & Outs Press. Tsunami of Love is a catharsis in verse or the exorcism of a love that Woods lived to the extreme for six years in Devonshire, England, an intense relationship with a woman that left him emotionally bankrupt when he returned to Amsterdam alone in 2004. Woods instinctively realised that only by writing a poem could he hope to emerge from the depression he found himself plunged into at the time. ’There was no way out of the tunnel but on the wings of song’, is how he phrases it. Tsunami of Love is then a descent into pain, anger, unrequited love and a rise from the darkest sea of sorrow to find comfort in poetry itself:

‘… Calvary was a drag / I grow weary of the tomb / Easter comes & goes / but without my resurrection…’, Woods despairs in one poem to then conclude in another: ‘… Only on pyres / of unrestrained sex / all thought burned to ashes / do I truly petition God / The answers resound / in poetry’s creation…’

Tweet
This entry was posted on 29 January, 2015 in homepage and tagged Eddie Woods, Recht van retour, Sale or Return, Sea-urchin books, Tsunami of Love: A Poems Cycle. Bookmark the permalink.