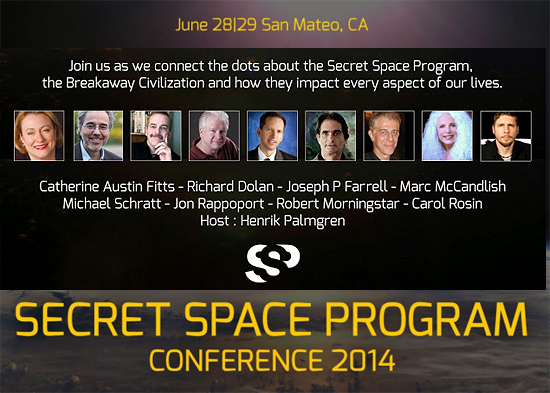 “Space can be mapped and crossed and occupied without definable limit; but it can never be conquered.” Arthur C Clarke

“I dream with open eyes,” he answered, looking around at the door, “and others see my dreams. That is all.” David Lindsay, A Voyage to Arcturus

“That night, at the northern end of Italy, perhaps because I was in a foreign town, when I looked up at the black sky and the stars, it occurred to me I might be looking at several universes. They all pretended to be parts of one, but underneath the masquerade, they were quite different, and I only saw the one that was familiar.” Jon Rappoport, The Underground

Space is real. The consensus space we all perceive and operate in is real. The space an individual discovers for himself is real. And the space an artist, or anyone living a creative life, invents is real.

Space does not start from a material place. It doesn’t start from the brain. The brain and the rest of the body follow suit once space is in the process of coming into being.

Space is, in that sense, a spiritual quality.

Everyone wants more space….this is the urge of the individual soul.

Key precepts of physics compose a space program: energy cannot be created or destroyed; unused energy falls into a special bullpen—entropy. These are massively insane ideas.

Modern psychiatry is a space program—defining states of mind as disorders without evidence…attempting to tell us what “spatial” states of mind we tend to inhabit. Another priest class.

GMO crops are a space program—protected patents on the insertion of genes into plants, randomly…that is a controlled and owned space.

Transhumanism is a space program. It wants to create a collective territory in which all human brains are linked to a super-computer, where all knowledge is defined and downloaded.

Collectivism, overt and covert, is a space program, in which some vague syrupy notion of togetherness is placed ahead of the individual and his uniqueness, “for the good of all.”

These are all space programs, because they define what is in those spaces and rule out what cannot be there.

The Surveillance State is, of course, a space program, because it seeks to limit what can happen in thoughts and in speech. Less space. Constricted space.

The individual wants more and freer space. This is a basic urge that is, at bottom, a creative impulse.

Painters understand that in their bones, because they are always inventing new spaces.

When I started painting in 1962, my life changed overnight. Every aspect of it changed. I finally decided I would invent space and imbue it with my own thoughts, ideas, feelings, come hell or high water. And no one would have the right to dictate terms—the very idea of that happening was the height of absurdity. I obtained the dose of a tonic that could come in no other way. There was no need to compromise, adjust, or pay special homage.

If every individual shoved in his chips on a creative declaration of independence, we would have a different world. It wouldn’t be a single world. It would proliferate spaces into an open society unprecedented in the history of this planet.

At the root, this is why, historically, various leaders and groups determined they needed a “space program.” They wanted to enclose, limit, and shut down creative force, which is to say, authentic spiritual force.

Space is a fundamental aspect of the soul….free, open. The history of life on this planet is about limiting space and defining it and claiming it is owned by the few.

These are not trivial factors. They are incursions on the soul’s desire to have space and define it and create it.

So it is no surprise that a shadow government would try to own outer space and populate it with weapons and use it for mind control. I have no doubt that frequencies beamed from space would be used in an attempt to lock down consciousness on this world and eliminate private spaces.

The creative individual brushes this off like a few flies at a picnic, because he is not subscribing to any program. The commercial concentrate of humanity’s obsessions is meaningless to him, because it is reduced down to senseless remorse.

Tweet
This entry was posted on 28 June, 2014 in homepage. Bookmark the permalink.