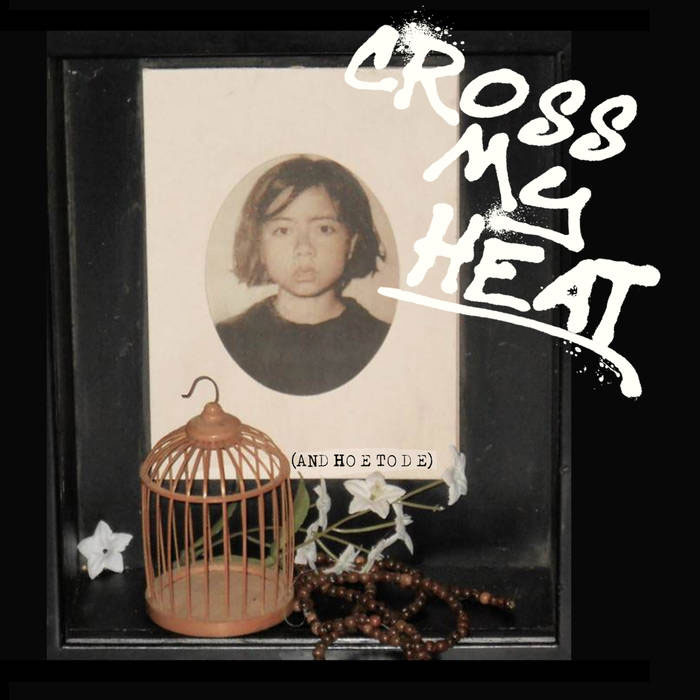 Steve Scott’s new CD has been a long time coming, with no new music from him since 1998, but it’s a cracker. Looped drones and field recordings are layered under simple keyboard and synthesizer motifs to produce stately backdrops for his slow-burning poetry which moves between acute observations of the world around him and difficult social questions. It’s almost ambient, but darker and more intense than that suggests.

Scott has an interesting history, which includes being a filmmaker in London, moving to the United States to record with Jesus People singer, producer and maverick Larry Norman, and temporarily having to leave the USA to untangle residential status red tape. After returning,  getting married and settling down for good in California, he recorded a cult rock album with Exit Records, released some obscure small press poetry books, and slowly moved into spoken word performances, multi-media exhibitions, arts festival appearances, and the kind of music found here, much of it produced during or inspired by travels in Europe and Asia.

Five years ago the Emotional Tourist CD on Arena Rock offered a retrospective take on Scott’s career and it’s shift from edgy new wave rock to experimental sound art. Now there’s this new nine-track offering, which opens with a young girl speaking and the slow fade-up of gongs (or bells) and chanting. ‘Perhaps we are the dream?’ posits Scott, as he starts his tale of being the only audience member at a street theatre puppet show as the rain falls. The poem moves on to discuss the nature of life and performance, as ‘melodic threads and phrases assemble, drip and splash’ in ‘echoing pools of sound’. Both the rain and mood are re-created by the layers of word and sound here, to magical effect.

Other songs work in similar fashion, each with their own feel or approach.  Voices appear and disappear in the mix, textures fade in and out, the voice declaims and envelops the listener. ‘How Many Words for Sorrow?’ is a liturgical-sounding elegy for the tortured and executed, rooted in a visit to the Toul Sleng genocide museum in Cambodia, and thematically linked to the small multi-media assemblage featured on the cover.

Other songs are lighter in mood, with ‘With Any Luck’ offering a parental view of their child’s dressing up and play, whilst ‘Watching for Wings’ finds a cockney psychiatric patient speaking poignantly about how he painting and what it means to him, and ‘The Eclipse’ is a poetic description from the musician/author viewing the titular event. ‘The Altar at Isenheim’ is darker, seemingly voiced by a strange tourist guide engaging with the gruesome 16th century sculpture and painting by Niclaus of Haguenau and Matthias Grünewald respectively, whilst the closing ‘Lilias’ is a lengthy moody set piece with travel, observation and spirituality as its subject. It has a strange accordion-like drone, subtle drumming and distant chants underlying the text, and gradually fades into silence as the album ends.

If you like music that intrigues and challenges, lyrics (or poems) that question and provoke, or if you simply need a new cult musician to listen to, Steve Scott is your man, and you should heck out Cross My Heat on the Harding Street website at https://hardingstreet.bandcamp.com/album/hsal-38-cross-my-heat where you can preview, stream and purchase the album.

View all posts by Rupert →
This entry was posted on 8 November, 2017 in homepage and tagged Rupert Loydell. Bookmark the permalink.