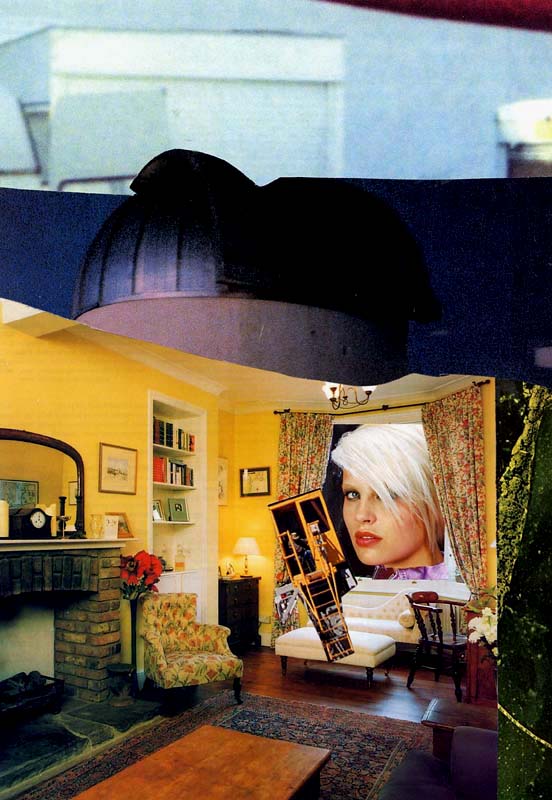 She was squatting in the corner of the room, leather trousers rucked up at her waist, licking the remnants of chicken from the bone clasped in her hand. The curtains had been drawn, but Jerry could still make out her face, smeared with grease and smudged lipstick. There was a high pile of sucked-clean bones beside her, and the last breathing chicken running about on her desk in terror, leaving muddy prints over numerous copies of Vogue.

“Stray chicken bone.” He quipped, pleased with himself.

“HOW?” Her perversely long tongue flicked around her mouth.

“So I go to the Swiss Alps again.”

“It’s becoming your signature move. People will have noticed.”

“I’m bored of this. You’ve run out of assistants to fuck me with, and you get sourer every-time I have to see you.”

“Yes. One of them, there are rather a lot, you know? The next one smells a damn sight better. Unless he doesn’t get enough support, in which case he smells a bit like fish in the end.”

He pulled a needle from his pocket, rolled it between his finger and thumb. The other contents of his pocket scattered across the floor; a roll of Scotch tape, a butter knife and a neatly folded gold silk tie. Theresa watched him from the corner of her eye, still tracking the frantic circles of the chicken, her stomach roaring.

“Someone will stop you.”

“Is there anyone left? I’m sure I put your last police officer on a one-way flight to Sweden a week on Thursday.”

“You’ll have had a wasted trip if you kill me now.”

“I don’t know, I nabbed the attacker’s watch while I was there, and it’s highly likely to be a classic. Swings and roundabouts.”

His watch had stopped, there seemed to be a feather stuck under the glass.

He threw the watch down on the desk and crossed to the door. His car was waiting.

Behind him, the chicken pecked on her scalp furiously, surrounded by the remains of fallen brothers.

Tweet
This entry was posted on 9 March, 2017 in homepage and tagged Sarah Bridger. Bookmark the permalink.