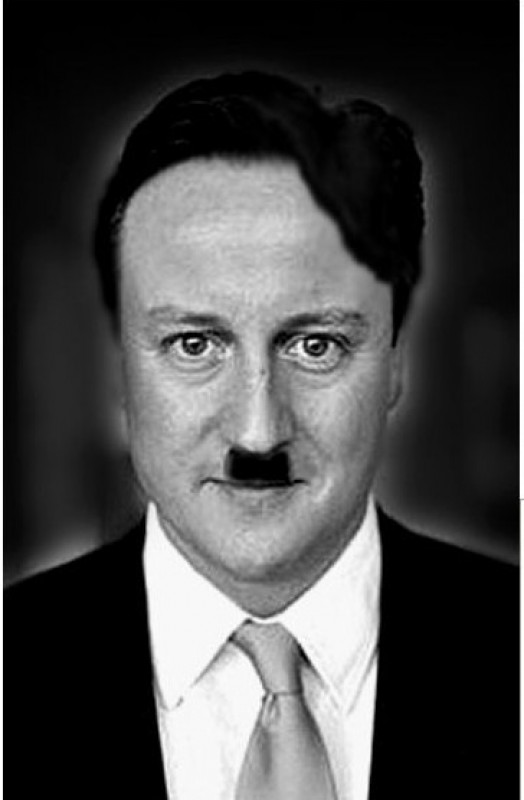 The PM looks out of his office window and notices that the dark clouds which had been casting their gloomy spell all morning have withdrawn and the trees across the park are bright in the late sun; although it will still be a little chilly at this time of year.

‘I must get out of here for a bit’, he thinks. There is nothing pressing at the moment and he feels like some fresh air.

He pushes the button to summon his PA. Nothing happens for a minute or two, and he raps his fingernails impatiently on his desk and when the door opens to admit the man he vents his irritation.

‘What took you then?’ he asks aggressively.

‘Well just go and get my overcoat will you? And get in touch with security. I’m going out for a walk.’

‘Yes, sir,’ says the PA and closes the door behind him.

The PM begins pacing his office, he wants to get the last of the sun but again his PA seems to be dragging his feet. He picks up his phone and speaks to his outer office.

‘Where’s the PA with my coat?’ he demands.

The girl in the outer office is nervous and only rarely speaks with him. Her nervousness makes her stutter a little.

The PM is exasperated.

‘Well get it out then!’ he shouts.

The girl is now beginning to fall apart.

‘Because it’s locked,’ answers the girl.

‘So unlock the damned thing.’ Now he realises that the girl is in a tizzy and tries to mediate his voice. The girl too is trying to get a grip on herself and her voice comes out a little more evenly.

‘We don’t have the key sir, you see we didn’t know you were going out and the cloak-room girl has gone for her tea-break.’

‘Didn’t she leave the key?’ asks the PM.

‘Well who’s got it then?’ The PM is beginning to lose his cool again, and when the girl answers he loses it completely.

‘Yes, sir, and we’re not sure where she is, we think she may be up on the fifth floor around now and your PA has gone to look for her.’

The PM can’t take any more of this and slams down the phone in a fury. Again he begins pacing the office, clenching his jaw and muttering angrily to himself.

After some time his PA enters with his overcoat.

‘So you found the tea-lady then?’ snarls the PM.

‘Yes, sir. We always leave the key with her so that everyone knows where it is.’

The PM can’t be bothered to answer this and roughly thrusts his arms into the sleeves of the coat which the PA holds out for him.

‘How long will security be?’ he asks.

‘Well, there’s a small problem there too sir,’ answers the PA. ‘You see you have caught them in between shifts and your A team have already left and the B shift is stuck in traffic. I’ve been on to the Yard and they are sending another team over by an alternative route. Should be here in around ten minutes or so sir.’

The PM claps his hands to his head and goes over to the window. In ten minutes the sun will be almost gone.

The PA’s mobile rings and he claps it to his ear.

‘Right,’ he says and looks up.

‘They want to know what route you’re taking, sir,’ he says.

The PM presses his lips tightly together as if suffering a pang of some kind of violent indigestion.

‘I’m going for a walk in the park’, he says through gritted teeth.

The PA transmits this and then…

‘They want to know which path you will be taking so that they can do an advance reconnaissance.’

The PM raises his eyes to the heavens and appears a little unhinged.

Once again the PA passes on the message. He listens for a while then… ‘They’re dropping off a man at the gates to check your route first, sir,’ he says, ‘and they can’t escort you until he gives the all clear.’

The PM slips off his coat and throws it to the PA then seats himself with a sigh at his desk. He looks wistfully through the window and sees that the sun has definitely gone down.

The price of power is your freedom!