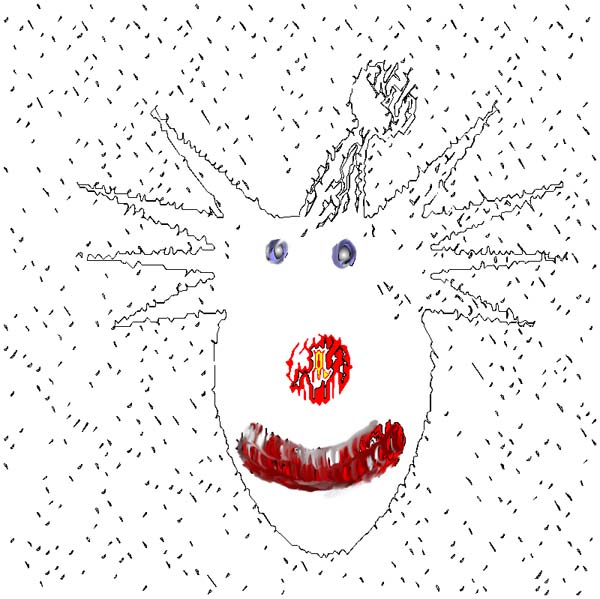 A history in common has a unifying effect, and can act as the grounds for empathetic relationships.

The solution to the problem of jihadian  terrorism may also lie in this direction, and the rediscovery of a shared history could bring about less explosive expressions than are frequently witnessed.

There seems to be a natural and intrinsic penchant in human nature towards things of an explosive kind. The first thing a boy will seek on being given a chemistry set is the means to make either a big stink, or a loud bang. Young boys of yesteryear would buy small cardboard cylinders of carbide; sold to fuel the carbide lamps which; until the electrical version became commonplace, still adorned the front of most bicycles around the end of WWII. Obtaining a lemonade bottle with a screw top, it was the fashion of these boys to put an inch or two of water in the bottle, sprinkle in some carbide; screw the cap down tight and ─ RUN!

The impressive explosion which followed this act delighted the boys no end and is only one example of that common human attraction to the blowing up of one thing or another. Fortunately,Englandwith its extensive political development occasionally throws up a figure of archetypal proportions to stand as a historical and cultural model. One such infamous figure goes by the name of Guy Fawkes with his (supposedly) failed attempt to destroy the incumbent government. This event is now celebrated with whole-hearted enthusiasm a few days before – until a few days after the fifth of November. Thus once upon a year the inhabitants of this island may express through hallowed tradition these common human tendencies towards pyrotechnics, and for this short period let off the most violent bangers, squibs and crackers that money can buy, providing much relief from the necessary inhibitions which govern the rest of the year.

Islam however, has no such historical figure as Guy Fawkes and therefore suffers intolerably from the lack of such a safety-valve, and deprived of this relief has become a problem to those who prefer some warning, and time to lock the dog up and throw a cloth over the parrot. However, a brief glance at history shows Guy Fawkes plotting with the Catholics against the government with the aim of ridding themselves of the Protestant James I and replacing him with his daughter the Catholic Elizabeth and thus restore the crown to the Holy Roman Empire. The government of this time sought to curtail the political activities of the Catholics since their first allegiance was to the Pope and only secondly to the king, and their civil liberties were being severely curtailed.

But caution was necessary sinceSpainwas vigilant in the protection of Catholics abroad, and war, at the moment, was not considered strategically or economically viable. Then along came the Catholic Guy Fawkes to provide legal cause to further disfranchise his co-religionists. Treason is a State crime when proven in open court and all other states, whatever the circumstances must recognise its legality, and now, as a result of the uncovered plot the government could screw the Catholics with impunity.

There is, however, another angle to this story. Spain, invaded by Islam in the eighth century had been under Muslim rule for a considerable time. Under this rule their culture became deeply permeated with Muslim ethics, modes of behaviour, and even today its architectural heritage can be commonly seen. When Islamic rule finally came to an end around the beginning of the 16th century, these deep cultural influences would remain long after the invaders had left and Guy Fawkes was born a mere seventy years later. ThereforeSpain in the days of the plot was still only just emerging from these Islamic associations, associations so profound that when speaking ofSpain of that time, Islam, by this deep influence cannot be overlooked.

Thus in the same sense that Muslims claim Jesus Christ as prophet in their religious pantheon, so may they justifiably and for very good reasons claim Guy Fawkes amongst their historical heroes and villains, to celebrate and share with us his demise once a year around the fifth of November, letting off as many bangers, squibs, rockets and other pyrotechnics as they desire. Hopefully a once yearly expression of these common human tendencies might ease this unrelieved tension and perhaps deter those so inclined from blowing themselves and the rest of us up at all hours of the day and night.

View all posts by David →
This entry was posted on 29 August, 2012 in homepage, Uncategorized and tagged dave tomlin, explosion, home made bomb, jihadian terrorism, nick victor. Bookmark the permalink.