Splinter – a lost melody (or two)? 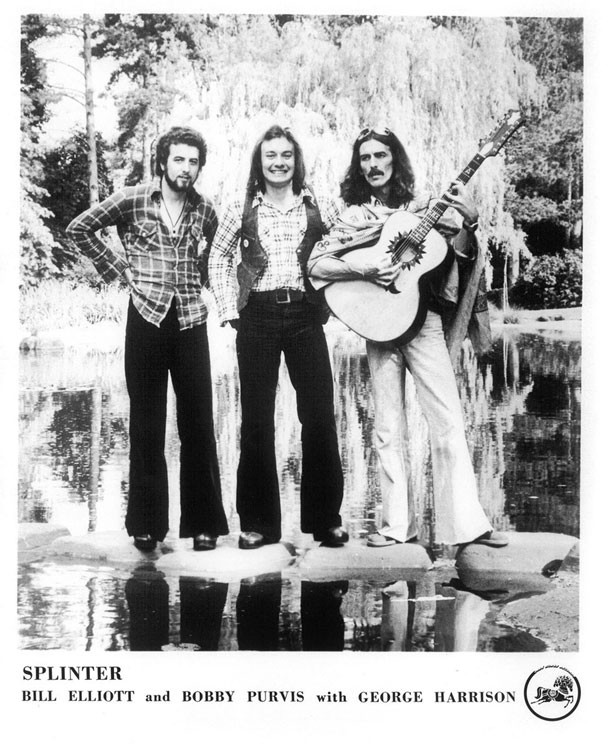 A  few reminiscences from Alan Dearling

Co-founder, Bill Elliott, of the vocal duo, Splinter, passed away in June 2021. At one point in time, back in 1974, he and his musical partner, Bob Purvis, edged into the limelight of fame with the single, ‘Costafine Town’ from their debut album, ‘The Place I Love’.  Another potential hit was ‘Drink All Day’ (Got to find your own way home) which was a very catchy ditty, but it was deemed too risqué by the Beeb. Without enough airplay it became something of a musical casualty.

However, the main reason for the music-business buzz around the band was former Beatle, George Harrison, who mentored the two-man band that was Splinter. Indeed, for their first album released on George’s own personal Dark Horse label, George actually is credited more times on the sleeve notes than either of the Splinter boys! But, George was always a Dark Horse and his credits include:

And the other musicians included a considerable roll-call of the great and the good, including Klaus Voorman – bass; Alvin Lee – guitars; Organ – Billy Preston; Piano – Gary Wright and Jim Keltner – Drums.

A really rather fab black and white video collage for ‘Costafine Town’ displays the talents of some of the UK’s finest photographers. Featuring the stunning photography of John Bulmer, Colin Jones, Don McCullin and Bert Hardy. 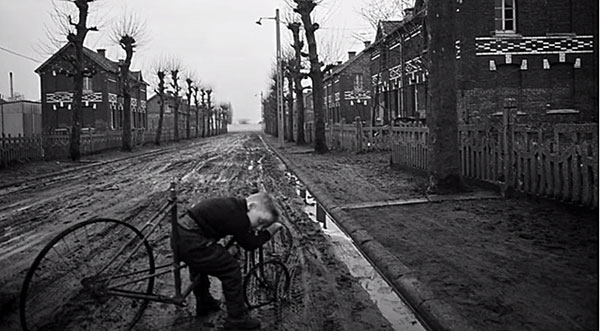 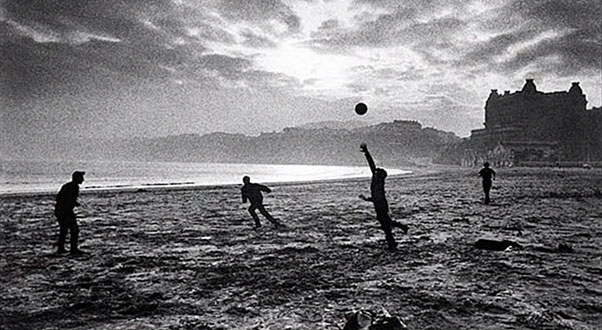 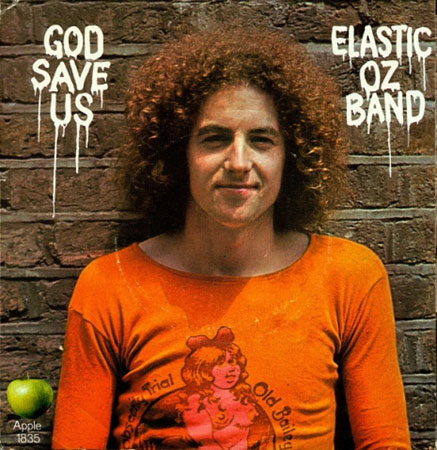 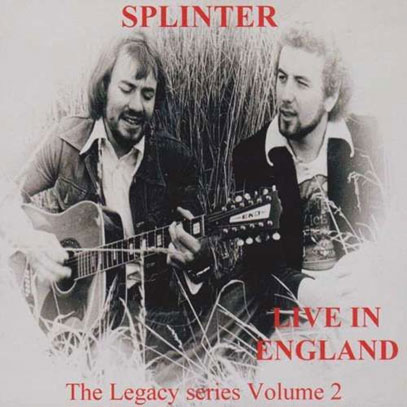 The songs and images of Splinter were deeply rooted in their own Geordie heritage, especially from in and around South Tyneside. The scenes and sounds of pubs, pits, heavy industry and working class life. A little geographical puzzle still surrounds the location of Costafine Town. According to John Simpson Kirkpatrick on Youtube:

I think that ‘Drink All Day’ would have been a great sing-along-Beatles’ ditty. And it features some characteristically stunning George Harrison guitar licks:

“Bill Elliot (one ‘t’) was featured on an Apple single (#1835) ‘God Save Us’ b/w ‘Do the Oz’ both written by Lennon/Ono and under the moniker of: “Bill Elliot and The Plastic Oz Band” on the A side. The B side was the “Elastic Oz Band”. Elliot was also featured on the 45rpm picture sleeve.”

John wrote both songs in support of ‘Oz’ underground magazine and as a protest about the implementation of the UK’s obscenity laws. I think Bill and John both sang on the A side, which was originally entitled: “God Save Oz”. This sounds pretty much the same in a Liverpool accent.

“In 2019 both members of Splinter, realising their recordings were not on the market and had not been for some considerable time, decided to commence a Legacy Project, thus ensuring that unreleased material will be made available to fans.

and a new album titled “Never Went Back”, was issued October 2020. This album is a straightforward acoustic album, capturing the duo in the studio as they would have been heard live in concert. (Gonzo Multimedia, Cat No 207916).” 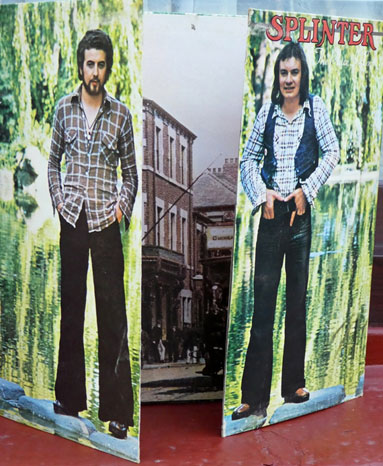 A second Splinter legacy album, ‘Live in England’ is currently due to be released in 2021:

Splinter’s output was better known outside of the UK, especially in Australia and Japan, where they actually recorded in Japanese! In addition to ‘The Place I Love’, their discography from Wikipedia lists:

Tweet
This entry was posted on 7 August, 2021 in homepage and tagged Alan Dearling. Bookmark the permalink.

One Response to Splinter – a lost melody (or two)?