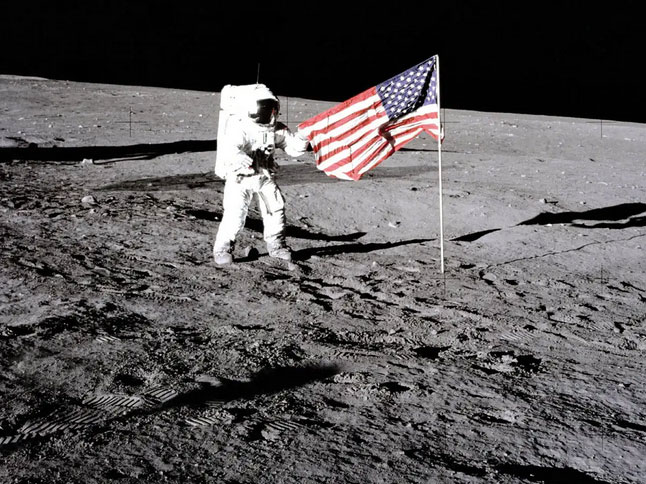 (with thanks to Ian Lee)

the scatter-winds of February
redistribute last week’s garbage
from there to here in a cascade
of a hundred yesterdays, until
I no longer know if JF Kennedy, Buddy Holly
and Monica Lewinsky are history or myth,
there are reality shows where Thai girls endure
cosmetic surgery to become Shakira, or Barbi dolls,
there are political theorists to explain how Watergate
was perpetrated by Dustin Hoffman and Robert Redford,
ethical issues have become a Freeview game-show with
trick questions to catch out the unwary, such as whether
HG Wells made the first moon landing or if it was a CBS
telecast, contestants get a five second countdown to decide,
Martin Amis puts characters called Martin Amis
in his novels, but swears they’re not him,
I no longer know if Jupiter is really the size we
see it in data from the James Webb Space Telescope
or if fortune is simply a poem by another name

View all posts by Andrew →
This entry was posted on 12 March, 2022 in homepage and tagged Andrew Darlington. Bookmark the permalink.