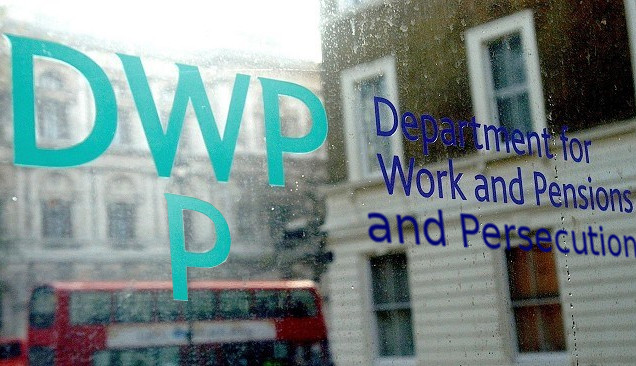 2015 austerity Britain is a cruel place.  And the Summer Budget announced on 8th July by a grinning George Osborne against a background of jubilant Tory ministers marks the perfect symbol of such cruelty, a telling start to the five years of oppressive austerity rule that lie ahead of us.  In unsurprising continuity with the attacks on the welfare state we’ve witnessed over the last five years, the Budget crammed in a series of inherently regressive measures which, as it has already been pointed out by numerous independent analyses, will hit the poor hardest, whilst delivering a sweet deal to big business by reducing further corporation tax (already the lowest in the G20).

As this latest death sentence to the British welfare state was being delivered, I heard the news sitting in the central library of a grey West Yorkshire town. In my daily work, I research and write about the welfare system, but it’s not often that I have the humbling experience of encountering first-hand the victims of the meat-grinder which is the reality of austerity Britain in 2015. This time it was different. On July 8th, as the Chancellor delivered his speech, there I was talking to benefit claimants about their experiences of being on JSA, asking about the support they received from the Jobcentre, about the barriers they faced in ‘moving towards work’. The whole experience felt surreal, and bitter.

Benefit claimants are a diverse bunch, but there is something that runs like a red line through the lives of all of those who I have the privilege of encountering during my work as a field researcher. It is the feeling of utter and total exasperation towards the system that they are made to work through. No one chooses benefits as a ‘lifestyle’, as Osborne would have you believe, because far from being free money, the meagre weekly JSA that claimants receive comes with a heavy burden of material and emotional conditions attached. There is the alienating daily job search requirements; the obligation to partake in often useless ‘employability’ activities; the emotional labour of being made to apply for jobs that you are not going to get, because there simply aren’t enough of them out there; the sense of shame instilled onto people by the media-produced myth of the ‘undeserving poor’; the levels of material and social deprivation and the constant sense of insecurity that comes from not knowing where your next rent, weekly shop, top-up for the electricity meter is going to come from.

But it is exactly on this vulnerable population that the axe of Osborne’s cuts has fallen. In order to achieve its target of £12 billion savings on the welfare budget, the Budget included a four-year long freeze on the amount of working age benefits. By 2020, this will bring benefits levels below 2008 levels in real terms, making benefits recipients worse off by an average of £260 a year and bringing down living standards for those to whom this money makes the most difference in their ability to survive.

The alignment in the rate of ESA for claimants in the so-called Work-Related Activity Group, reducing it down to the levels of JSA, is also particularly punitive, hitting directly the living standards of those suffering from health conditions for whom entry into the labour market is already fraught with insurmountable difficulties.  Claimants on ESA are on it because they need it. Already, claimants with incredibly complex needs – substance dependency, mental health, long-term health conditions, learning difficulties – are being made to compete in a tough labour market without receiving adequate support, within a system that has very little understanding for the complexities and fragilities of their lives, with the threat of sanctions always looming large if they trip up in the slightest way. This move will only make their lives even harder. 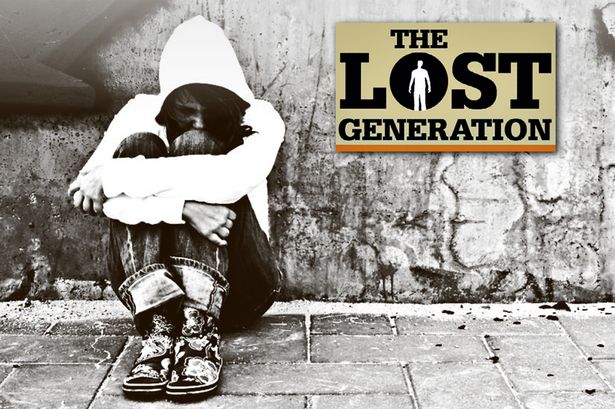 The Budget also included a frontal attack towards the tax credits system, removing support for large families and almost halving the threshold at which tax credits start to be withdrawn. The latter is a particularly paradoxical move, as far from ‘strengthening work incentives’, it will affect those working on low annual incomes the hardest, potentially making 3 million families worse off by an average of a £1000 per year and effectively introducing a two-children-only policy for the poor. So much for the party of ordinary working families. But the most politically coy, cunning move came with the announcement of the new ‘National Living Wage’ – a smooth window-dressing operation which claimed to give Britain ‘the pay rise it deserves’, but in reality amounts to little more than a tiny increase in the National Minimum Wage, which in no way equates to an actual living wage. Analysis from IFS has already suggested that the proposed increases to the minimum wage levels will not compensate the losses of those who will be affected by the tax credits cuts. But through this move, the Tories have managed to pull the wool over the eyes of the public in a clever act of political perversion.

When looking at the real lived experiences of jobseekers, the rhetoric of ‘strengthening work incentives’, of ‘work being the best way out of poverty’, of encouraging ‘aspiration’, sound like nothing but a diabolic  joke. Most job seekers, young and old, are already obliged by the Jobcentre to sign up to temporary work agencies, made to compete for the same, badly paid, ultra-precarious service sector jobs. Many get stuck in the rut of low pay-no pay, struggle to get enough hours together to make ends meet, and churn on and off benefits in a constant attempt to keep their heads above water. Most claimants will actually be amongst those on very low annual incomes which will be hit hard by the cut in tax credits, but will not be compensated by the meagre increase in the minimum wage – because even if their hourly incomes will increase marginally, the precariousness of their employment situation will still not deliver them enough income security in a context of constantly increasing living costs. 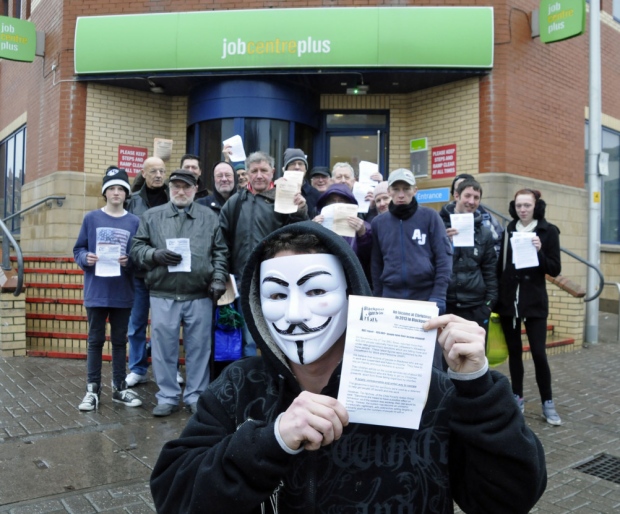 Be under no illusion: this Budget was a clear act of war – a class war against the poor, the vulnerable, the young – and a scam, that fools the public into believing that what is being taken away with one hand will be given back with the other. From the point of view of achieving a better functioning labour market, the Chancellor’s measures are inherently flawed: they will not strengthen the incentives for entering employment, will not make those on the lowest incomes better off, will not increase productivity. Yet they serve a clear purpose: to discipline the poor and the young, those who still have jobs, those who are on the threshold of poverty, to redouble their efforts to cling on to their precarious arrangements at whatever cost, as the safety net gets progressively cut under them. The purpose of the Budget is to divide society even further by stepping up the punishment yet again for those who have no alternatives. The welfare state gets taken away, but nothing is given back, if not to business and the rich.  The fight is on.