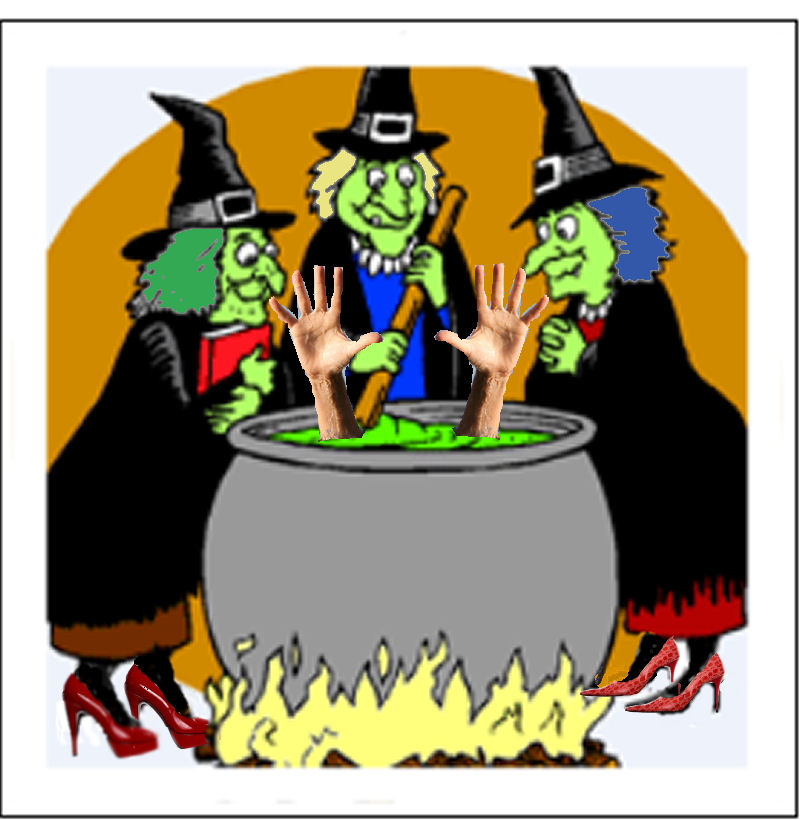 If a person is highly regarded, then that regard bestows a certain subtle power, and thus the scramble to be so regarded. Although we live in a patriarchy, there are certain myths which hold that matriarchies have existed, albeit in the distant past.

For instance, a misogynist may regard women as, at worst, sub-human; but from a matriarchal viewpoint a similarly dismissive judgement may well, and often does occur, but as yet seems to have no name.

Maggie is taking a walk when she sees her friend Doris; she stops and speaks:

‘Janice tells me that she saw you out with my boy-friend last night. He told me he was working late.’

‘What a lying bastard,’ says Doris. ‘As far as I’m concerned he’s the most boring drip I’ve come across in a long time. Why do you put up with him?’

‘Well I know he’s a drip, but he does have a nice smile,’ says Maggie.

‘I know that too,’ says Maggie. ‘In fact that’s what I called him the other day when he was going on and on about Wittgenstein, I said: “Why don’t you shut up about Wittgenstein? You’re a bloody wanker, and you haven’t even noticed my hair.’

Tweet
This entry was posted on 17 January, 2013 in homepage and tagged dave tomlin, Feminazi, Mike Lesser. Bookmark the permalink.

One Response to The Girls