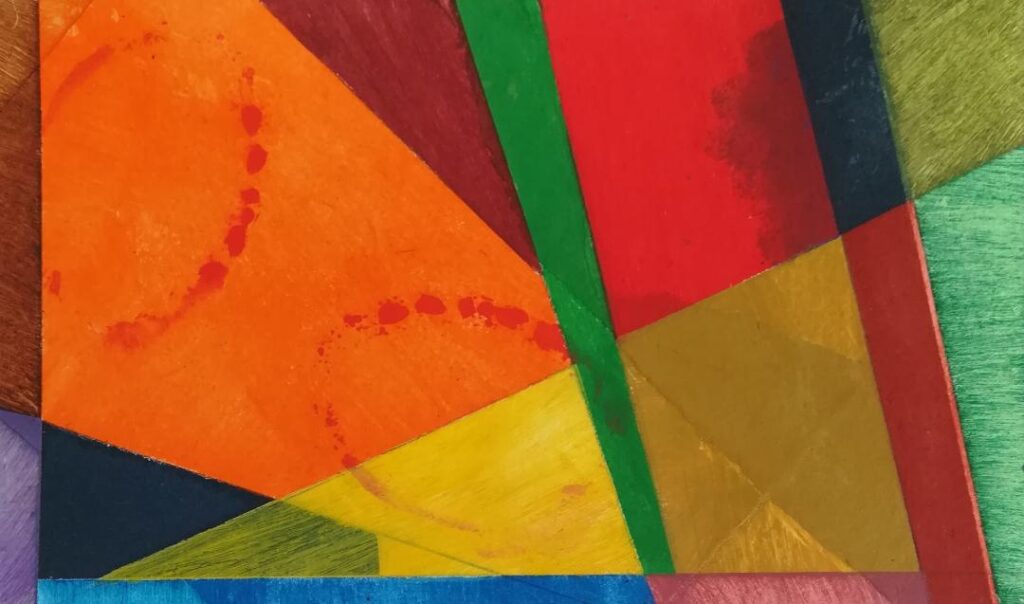 It would at least be interesting to include the gravy-eyed shift as etymology, but that is too much like learning another history. No, it would be more selective than this – gaps darkly occupied for then forgetting: daytime is for words that foster and protect a new culture and era; night-time is burying those that would be troublesome if remembered (the ‘gravy’ of a built-in obsolescence). The boneyard is fine with ethics, for example. As are the words deception, obfuscation, deflection. Or even integrity and honesty, to explore – thought not – the antonyms: what has been disappeared because not appearing on daylight’s Prime-Time Education. As Kanye explains the intentions:  I’ve been working this grave-shift / And I ain’t made shit.

Tweet
Tweet
This entry was posted on 17 September, 2022 in homepage and tagged Mike Ferguson, Rupert Loydell. Bookmark the permalink.