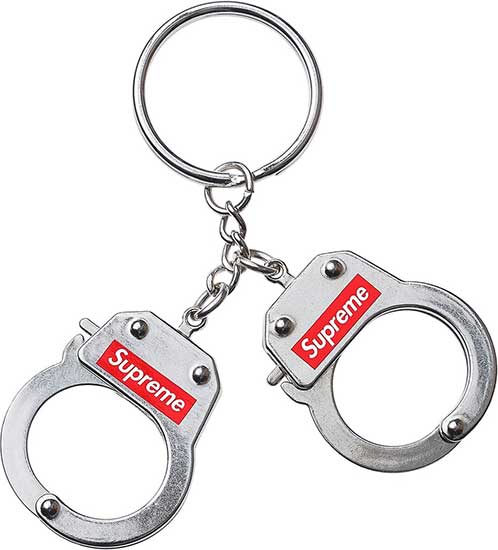 What are they ?
Glimpsed in my local park, on the grass
by the edge of the steep climbing tarmac path
abandoned there: a fake fur-lined
set of child-sized handcuffs. A toy.
A plaything, of course. And how
they clutch at the throat and stomach
in an instant—imagination racing
as she kneels face down, elbows on the ground
as he takes her from behind ?

And then ? Or maybe it’s a game of prisoner
where one child holds another one hostage ?
Then throws the key away ?
They’ve been left locked, the key’s gone.
It’s creepy. And look, they’re lined
with dying species, tiger, cheetah
sucked into our dominating fantasy…
I don’t like this fantasy at all.

Where were they made ? You guessed: China
by the people for the people,
by the slaves for all the slaves of the world
who have no money, and no say
who sell their bodies and souls every day
for a life they have an absolute right to—
while the gangmaster stands behind them
with his trousers down ?

Toxic, troublesome toy.
Toxic idolatry, trance of its thrall.
Prurient worship by those who can afford
to think about nothing of any consequence at all.

So take them: wrench them, break them
strip them of their facile covering
reveal them, pulverize them, pulp them
recycle them into something
for the world we’re still fighting for
two hundred years after Wilberforce
where the evil still creeps back like a thief,
hovering like flies over dead meat…

Sever them in the name of freedom—
burn them for your own, and for every prisoner
seduced by less: by resentment, hatred,
zealous revenge. Wake them from this sleep, then
for more than pity’s sake.

I passed them briefly in a hurry
to prepare my house for friends
and now you bring them to me
—having taken the same life-path—
sister, your face all this same question.

Leave them for now, I say. But we’ll deal with them.
For sure.

View all posts by Jay →
This entry was posted on 6 June, 2018 in homepage and tagged Jay Ramsay. Bookmark the permalink.