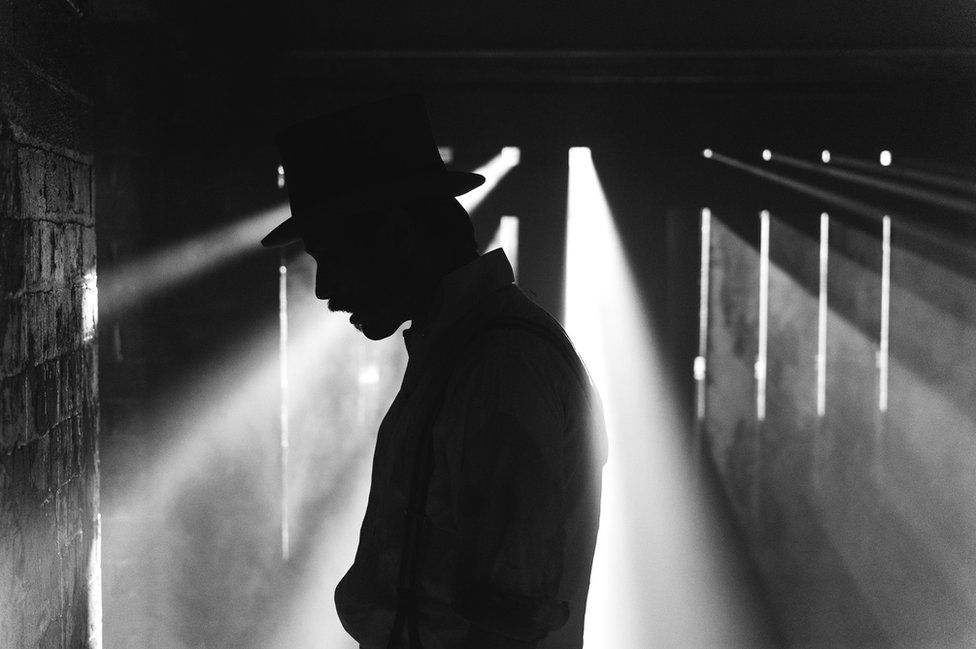 One evening after we had finished supper Holmes began to talk of the infamous case of Dr Jekyll and Mr Hyde. ‘Out of idle curiosity Watson,’ he said, ‘I looked over the files of the investigation a few days ago. One thing puzzled me: why, after the murder of Sir Danvers Carew, did Gabriel Utterson not tell the police what he knew? He was fully aware of a relationship of some kind between Jekyll and the suspected murderer, and he knew Jekyll had lied to him about Hyde’s letter having been hand delivered. What prevented him reporting this?’

‘If I remember correctly,’ I said, ‘Utterson accepted Jekyll’s assurance that Hyde was secure and no longer a public threat. He took no action because he wished to save his friend from public embarrassment.’

‘That is indeed what Utterson claimed. But doesn’t it strike you as rather extraordinary? A highly respected MP, a man of warmth and kindness, had just been brutally bludgeoned to death. By obstructing the police inquiry into this hideous crime wasn’t Utterson himself committing an offence?’

‘I see your point Holmes,’ I said. ‘Perhaps he was, but I’d put this down to a failure of moral judgement rather that a deliberate attempt to pervert the course of justice.’

‘Yes, I considered that possibility, but I also started wondering if perhaps Jekyll had some sort of hold over our friend Utterson. Something which compelled the latter’s silence. Jekyll we know had a ruthless side to him.’

‘What sort of thing do you mean?’ I asked, surprised by my friend’s line of reasoning.

‘I suppose that’s possible,’ I said. ‘But is there any evidence to support such a hypothesis?’

Holmes paused while he filled a pipe and lit it. ‘As it happens,’ he said, puffing a cloud of blue smoke into the room, ‘I do. I went this afternoon to inspect the archive of Jekyll’s papers held in the British Library. In a folder marked “miscellaneous correspondence” I found an unsigned, hand-written note, the orthography exactly matching Utterson’s, dated three years prior to the murder of Sir Danvers. In it the writer agreed to fund Jekyll’s scientific experiments and to refrain from inquiry into their nature, in return for the doctor’s “discretion with regard to the matter we discussed yesterday evening”.’

I was duly impressed by this demonstration of my friend’s perspicacity. ‘What have you done with the note?’ I asked.

‘I put it back in the folder and returned it to the archive,’ Holmes said. ‘I expect it will lie there unread for the rest of eternity.’

‘But shouldn’t you report it?’

‘What use would that serve?’ he asked taking another puff of his pipe. ‘Utterson is dead, as is Jekyll, and there seems little point reopening the case. We don’t know what it was that enabled Jekyll to buy his silence. Utterson’s papers were all destroyed after his death, and it is unlikely we’ll ever find out. Nonetheless, it’s interesting to consider how differently the case would have appeared had the police at the time been more thorough in their investigations.’

Tweet
Tweet
This entry was posted on 26 November, 2022 in homepage and tagged Simon Collings. Bookmark the permalink.