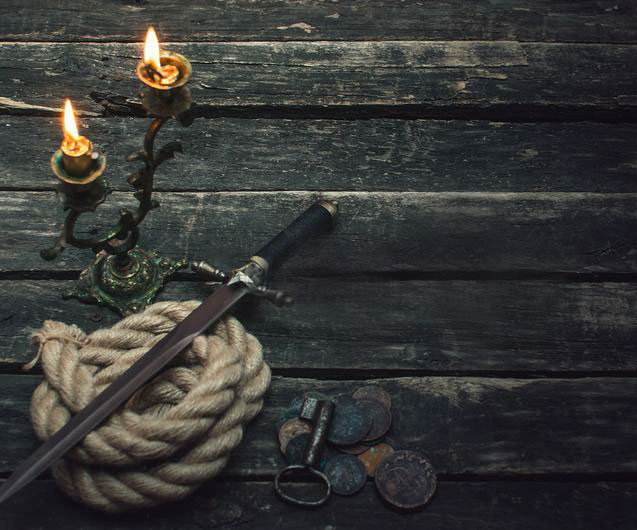 Expect the unelected, the Three Word Slogan stamped across lips sewn shut with piano wire, the narrowed eyes watching you as you undress. In the engine room, illegal labour feeds the furnace 24/7, shovelling accounts and counterarguments, adding their own names to the archive of ash. At the Captain’s table, fat hands carve each other behind their backs and rumpled snouts blow snow. Expect the inconceivable: the stones and shit of the Ship of State snapping its moorings like the good old days, buying the world with beads and deeds, hammering its flags through the hearts of its new best friends. Big Brother’s too busy trying on elaborate uniforms to watch anyone, raiding the dressing up box for plumes and more brocade, checking his reflection in the shine of his own esteem. Expect the unconscionable, the press of bodies in the steerage, the requisition notice stapled to bleeding skin, the rows of gleaming medals on the slaughterman’s apron.

Tweet
This entry was posted on 20 November, 2021 in homepage and tagged Oz Hardwick. Bookmark the permalink.