The Mystery of the Orgasm 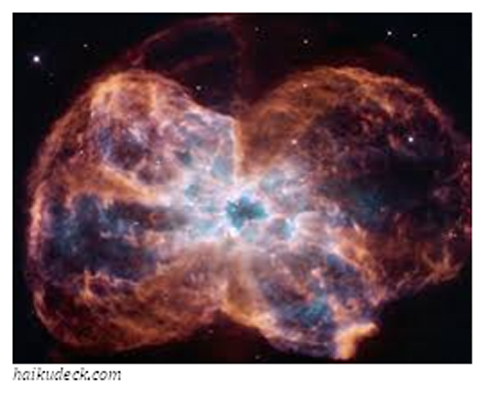 “The feelings in love and the orgasm in sex are the supernatural powers inside every one of us.”
– M.F. Moozajer

The meaning of the alchemical saying,
‘As above, so below’,
Touches on the mystery of the orgasm:
Love’s explosive, elemental flow. It’s “the death which lovers love”
As Shelley once described it.
It underpins creation’s germination:
It’s what nature uses to bribe it. Coming together for the body’s big bang
Is how human life gets its start ––
Echoing exploding galaxies and starbursts
At the centre of the universe’s heart.