The Politics of Deception 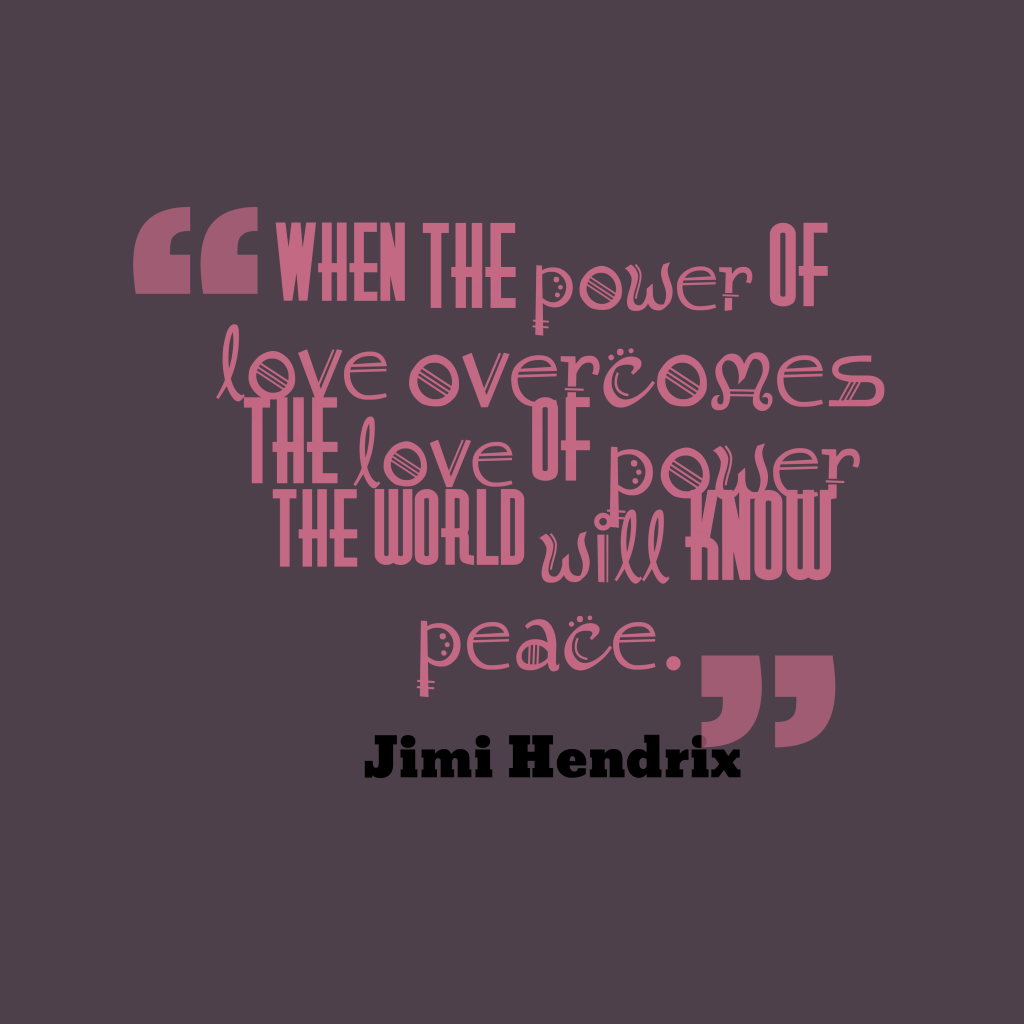 We had better recognize, today rather than tomorrow, that deception, lies and hypocrisy are now endemic in the great majority of political institutions of this planet.

They are so institutionally ingrained within the established patterns of behavior on display in Westminster, Washington and Warsaw – not to mention Brussels, Berlin and Barcelona – that one can hardly fail to reach the conclusion that the ability to lie convincingly has become the key factor in determining personal advancement within the party-political pyramid.

Much of this deceit is jaw droppingly opaque. To the extent that we are told that white is black,  war is peace and slavery is freedom. No exaggeration.

It must surely be apparent by now, that trusting a politician to carry out what he/she promised to do if elected, is as naive as expecting a narcissist to survive without a vanity mirror.

We are being treated to an exhibition in the art of guile and deception every time we confront the realities of  ‘the democratic process’ which is supposed to be guiding the affairs of state of the Western World.

I’m not going to be drawn into giving examples, as it should be starkly apparent to any individual still capable of thinking, that politics is awash with them; revealing just how extreme is the state of corruption emanating from the top end of the political control system.

Everyone has a reason for being ‘conservative with the truth’ at one time or another, but we’ve got beyond the point of niceties like this. We are in the realm where “power corrupts and absolute power corrupts absolutely.”

Even seemingly honest and incorruptible individuals, after setting foot in the exclusive club called parliament, more often than not transform rapidly into party political slaves – or Rottweilers – dividing and conquering wherever this serves the cause of ‘the party’ and the ambition to share a seat at the top table.

When a society is consistently governed from above in ways which are divorced from the basic concerns of the greater constituency, a crisis is not far off. Public sympathy becomes drawn towards those who proclaim the values of a more secure and more predictable era. An era when, it looked at least, as if leaders actually wanted to improve the lot of the majority. Not just the minority to whom they belong.

Thus we now see the coming into prominence of individuals who scorn political correctness,  meaningless formality and pre-scripted catch-all sophistry, designed to impress the masses.

However, one should not jump to the conclusion that these rebellious figures, refreshing as they are, have any more coherent view on what policy to propose to their nation, than those mainstream puppets who they supersede.

But what they do appear to have is some level of ‘the common touch’ as well as the ability to say what’s on their mind, rather than what’s on the mind of the great party machine which will inevitably try to enslave and control them.

This return of ‘the individual’, willing to speak his/her own mind, may at least be a stepping-stone towards a much greater process of change in which the old elitist power pyramid is ultimately turned on its head and something a lot more egalitarian fills the vacuum left behind. Let us hope so.

Nevertheless, I am left with the inescapable sense that man is incapable of organizing himself, or anyone else, without invoking some form of higher guidance to help light the way. And that this element of higher guidance is the critical missing link in what we call ‘governance’ on this planet today.

The grand halls of state are Godless places. Shallow echo chambers full of empty words and empty deeds. They are a hollow sham of what true governance might be if the gift of higher consciousness were allowed to spread its light amongst the divided, deceived and disillusioned; both inside and outside the political arena.

Unless governance is placed in the hands of a circle of wise, aware and humane individuals, having in their hearts and minds the interests of all humanity, we are never going to get beyond the vacuous, and often vicious, divide and conquer cul-de-sac that currently goes under the name ‘democracy’.

As long as man denies his powers of higher reason and empathy, we will never see those qualities come through as the beacons of a new political agenda. Or indeed, as the life saving agenda for all humanity.

War, so often validated by government decree, is not inevitable. But as a famous rock musician once said “Only when the power of love overcomes the love of power, will we have peace. ” (Jimi Hendrix).

Julian Rose is an early pioneer of UK organic farming, an international activist, actor and writer. He is President of The International Coalition to Protect the Polish Countryside. You can read about and purchase his acclaimed books ‘Changing Course for Life’ and ‘In Defence of Life’ at www.julianrose.info

View all posts by Julian →
This entry was posted on 15 December, 2016 in homepage. Bookmark the permalink.