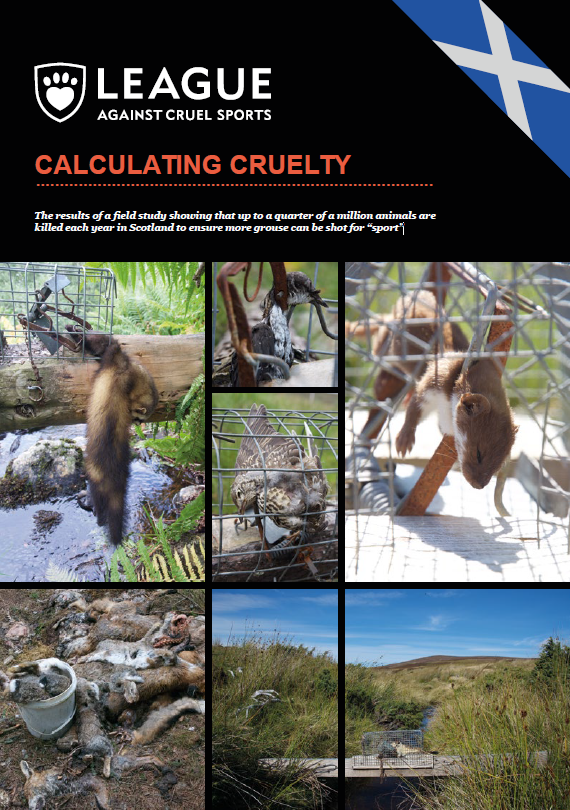 Do you see a mother who starved herself,
for her hatchlings, in the spring?
Waiting for the buds and catkins to ripen,
while she pecked dutifully,
for insects, for her nursery?

Do you see a fighter?
A grouse born from a lone-surviving egg,
pale, yellow and fragile,
that the teenage boys had failed to smash,
in their wantonness towards the clutch of twelve?

Do you see the gentleness of a being,
who only an hour ago,
was basking in the first rays of the sun;
her grey-brown feathers relishing early warmth,
covering her heart of gold?

Or do you see a triumph, a trophy?
A bit of revenge,
a means of venting your anger,
from the row you had last night with your wife,
from the hollow laughter of your peers?

A way of getting your own back,
of feeling more empowered –
now that impotence has set in,
and your daughter’s not speaking to you any more,
and business is drying up?

Do you see a thing merely?
One of hundreds of thousands, of millions:
born to die, bred for blasting,
barely entitled to notice, (let alone compassion)
– unless strung up and hanging?

Do you see a pot-pie,
to fill you with memories and nostalgia?
A warm sentimentality,
over a long-dead grandmother,
the irretrievable gingham, of an idealized age?

A pudding to replace the patriotism,
that made you cry in assembly at school –
a boy, reliably whipped up by Jerusalem?
Do you see a few, exotic mouthfuls,
to be excreted out again in the morning?

In taking the life of another,
are you suddenly bigger, better?
More “here and now,”
more connected,
than you were before?

Do you feel a rush of blood,
as you drain hers?
The thrill of being alive,
as you force unnatural death,
upon another?

Will you be filled with stories tonight?
Puffed up with pride and ‘manliness,’
around the fire in the village pub?
Having played ‘God’ with your killing stick;
having put the world “in order.”

What I see is a failure –
a blot on the divine landscape,
an empty heart,
that lacks imagination –
clinging to the camaraderie of a death squad.

A broken ego who cannot create,
and so he destroys;
a poor exchange,
for the broken bird,
now lying on the ground.

View all posts by Heidi →
This entry was posted on 22 August, 2020 in homepage and tagged Heidi Stephenson, League Against Cruel Sports. Bookmark the permalink.