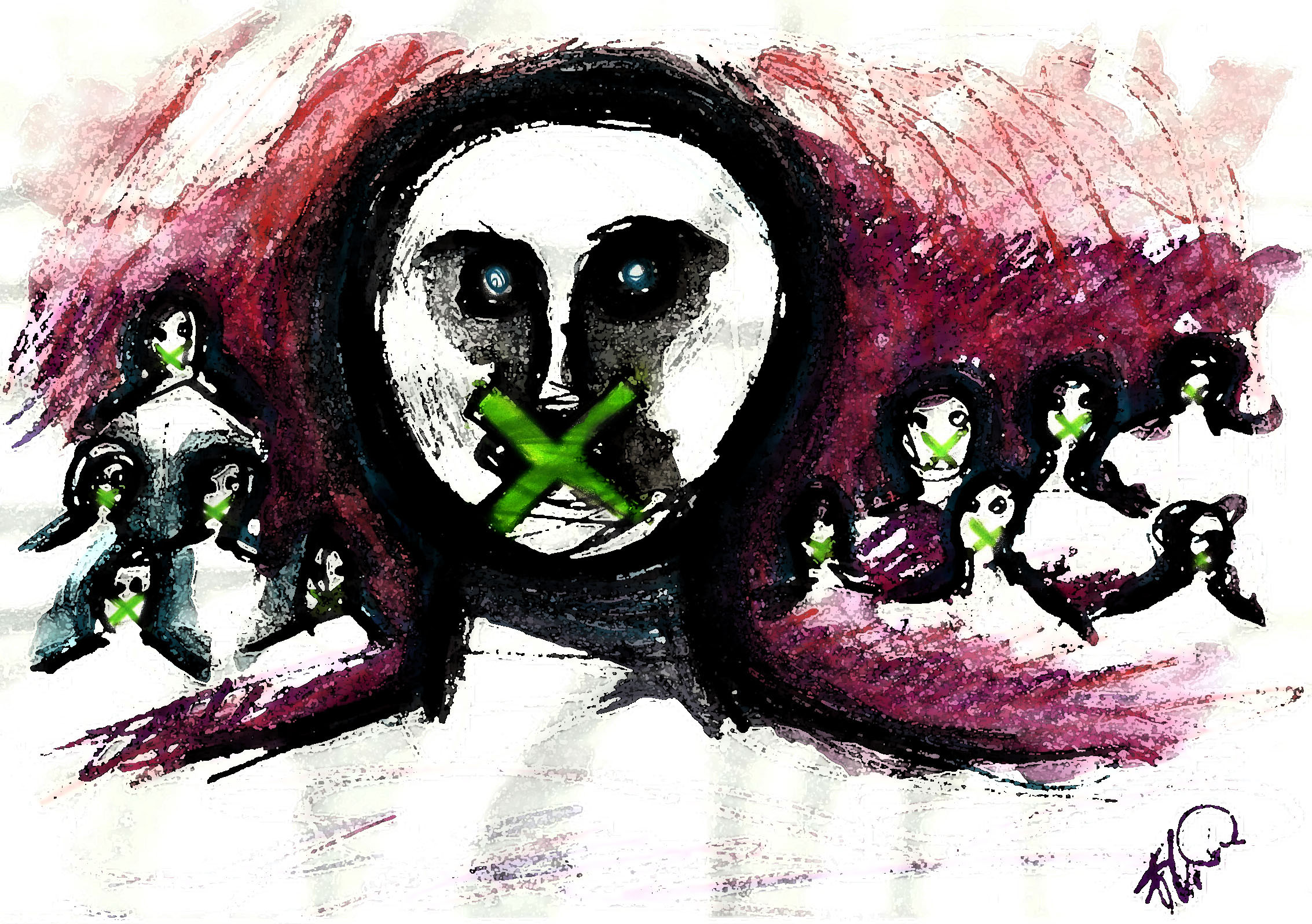 The cry of those being eaten by America.

Others pale and soft being stored for later eating.

Who saw hope in new oats?

The wild houses go on

With long hair growing from between their toes.

The feet at night get up

And run down the long white roads by themselves.

Dams reverse themselves and want to go stand alone in the desert.

Ministers dive headfirst into the earth:

And the pale flesh

That is why these poems are so sad:

The long dead running over the fields,

The mass sinking down,

The light in children’s face at six or seven.

The world will soon break up into small colonies of the saved.

from The Insanity of Empire

View all posts by Niall →
This entry was posted on 5 April, 2012 in homepage, Uncategorized and tagged American rapacity, autocannibalism, Elena Caldera, robert bly, The Insanity of Empire. Bookmark the permalink.