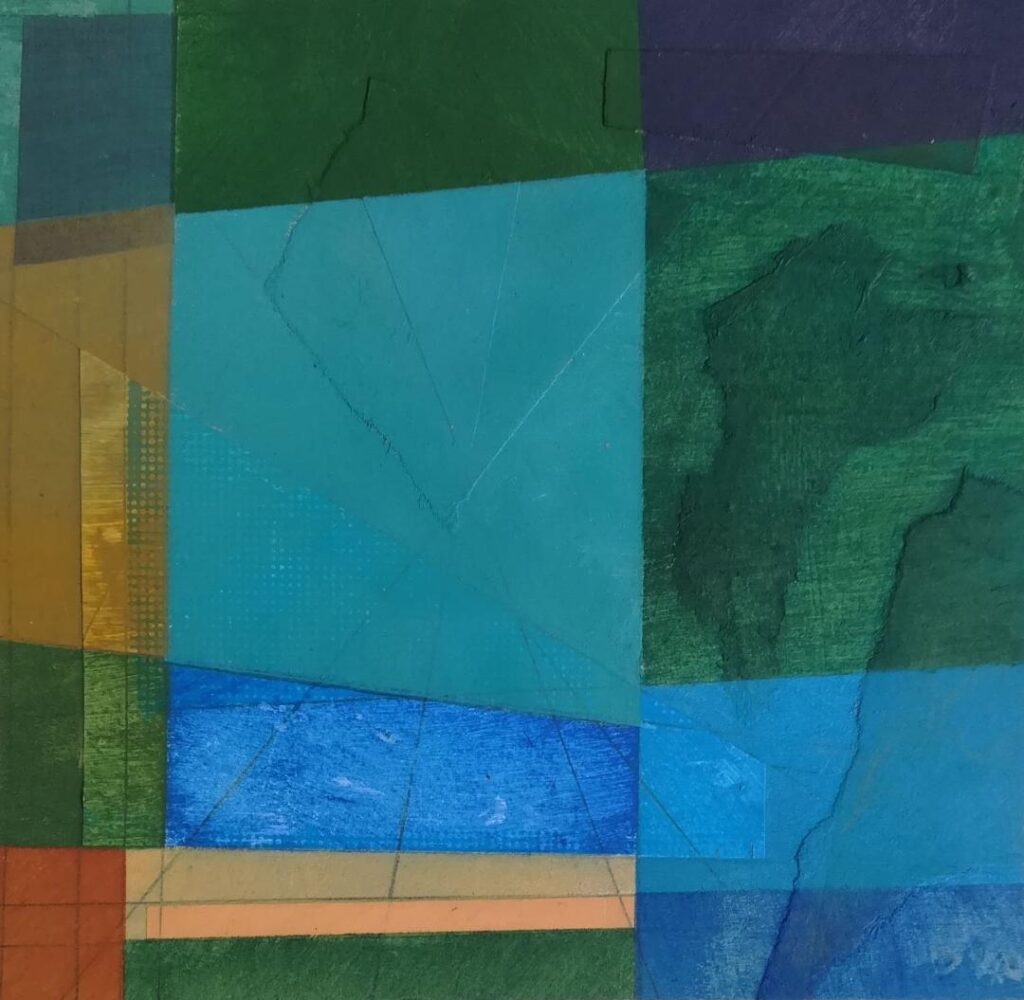 The Ping of Code Words

Ungentle campaign speech exhaled into the bulbous head of microphone. Why so thin a crowd? Anxiety about the look of weeds beside the stands. Refraction of adulthood by way of repetition. Speech planed across the surface to convey an imprimatur. The fossil has nodded. Obsequious barbs conveyed the requisite nodding. Inelastic prodding of a notion made to seem belief.

Which is heaven: a bespoke bot assigned to curb your enthusiasm or uncensored free play leading to incessant fixation on the lingua franca of hypotheses? Snap out of it! The proxy doll dovetails with the delicately fresh face you winnowed from the culture as you framed it: peachy little mood of resuscitated inference, let’s say. Who needs authority by a self-appointed clown with cobbled cred? How is leisure different from lesions and ingrained poverty of heart?

Tweet
Tweet
This entry was posted on 23 July, 2022 in homepage and tagged Rupert Loydell, Sheila E. Murphy. Bookmark the permalink.