“Even a lamb can defend itself, but a tree cannot do that. If you are a just person, you never harm any tree, those defenseless angels!” 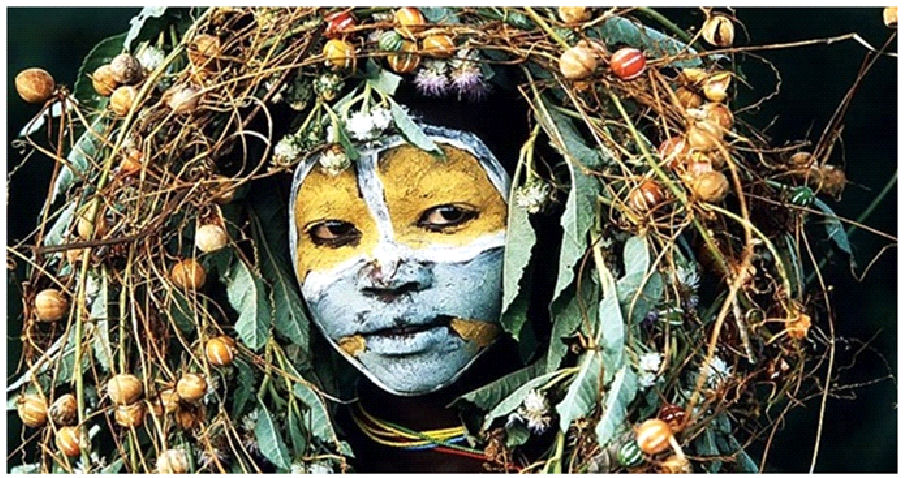 As we came from trees it’s no wonder
We return to them to recharge.
They’ve silently witnessed our history
And they’re ourselves, writ large.

They stand sentry and with spindly aerials
They pick up the planet’s state of play;
Tune the life-force using water and sunlight
And their breath fills lungs every day.

In the musky bouquet of an ancient wood
The very nature of thought is changed.
Thoughts echo a tree’s elevating guidance.
You won’t find a tree that’s deranged.

“Why are there trees I never walk under but melodious thoughts
“Descend upon me?” Was Whitman’s ecstatic cry;
Khalil Gibran responded transcendentally,  “Trees are poems
“That the earth writes upon the sky.”

Every tree runs on solar energy and some live
For as long as three thousand years.
Yew trees, Redwoods, Bristle-cone pines
All age effortlessly without any tears.

Deep rooted, they live like Indian yogis
And thus they foster meditation:
Trees feel like home: we’re umbilically linked;
They’re connected to our own creation –

These stationary hands that wave to the sky
With square miles of solar collecting cells,
Set in a myriad of leaves they angle to the sun –
Wooden Messiahs of Gaia that save souls.

A single oak can contain a hundred tons of wood,
A giant that outstrips man’s longevity,
A role model coming closer than any living thing
To possessing the secret of immortality.

“What we are doing to the forests of the world,” Gandhi said,
“Is but a reflection of what we are doing to one another.”
Contrast Ronald Reagan: “Trees, how many of ’em do we need?”[1]
The Governor sneered as he cut California’s tree cover.

But without sticks from trees to dig for edible roots
The US wouldn’t have its consumer culture
And without trees to absorb its carbon dioxide
It’d be suffocation for its capitalist vulture.

Rubbed sticks made fire: for warmth, for fending off predators
Then for cooking which provided richer proteins
To stimulate brain growth, although this has proved insufficient
To dissuade man from trashing his origins. 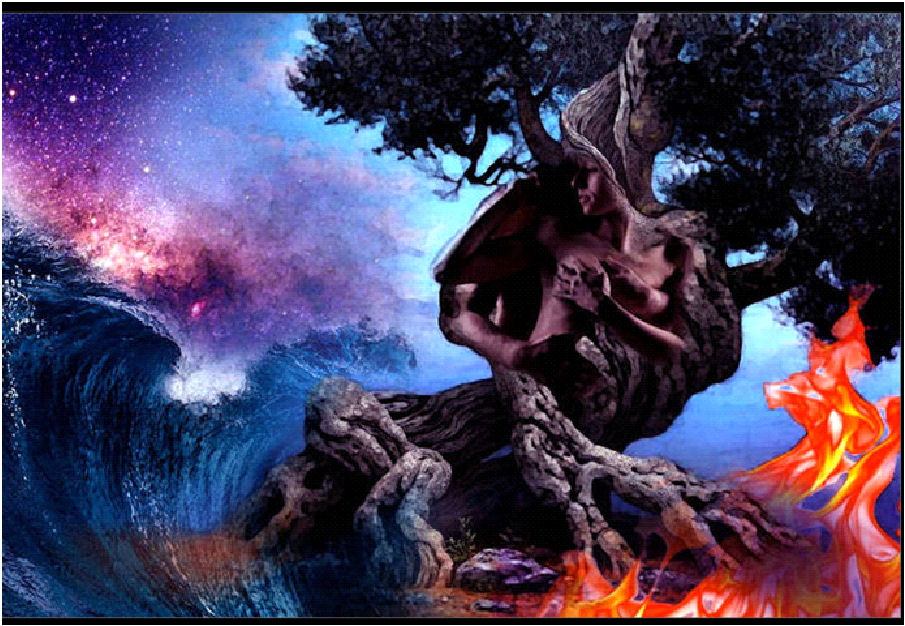 In the medieval Welsh poem, the Cad Goddeu, composed
By the Arthurian bard, Taliesin, the Druid Gwydyon,
Whose name means ‘tree knowledge’, calls on the spirits of the trees
To fight destruction through shamanic enchantment.

There are letters of the alphabet that derive from trees
(Trees speak through our very own language).
Without trees there’d be no midsummer night’s dreams –
Unwise to swap them for corporate carnage.

Serene and pacific they’re harmonious allies
In a future that man’s making uncertain.
Paradise on earth isn’t built by burning down trees
Nor by smoke from our scorched Safety Curtain.

[1] “A tree is a tree. How many more do you have to look at?” — Ronald Reagan, 1966, opposing expansion of Redwood National Park as governor of California