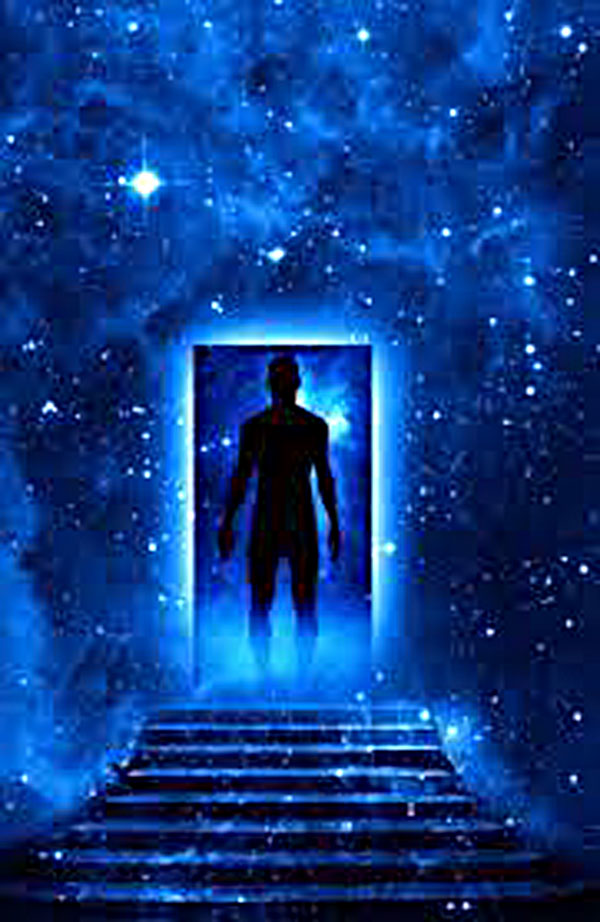 PERSONS UNKNOWN
People transform every day: you just never see it;
Past intimates become strangers as the world
You once made shifts to space. Kisses twist
Into ghosts that this fast remove masters,
Leaving you haunted by the ransacked memory
Of a face. But there is still time to change
From this suddenly loose suit of others
In order to find something more fitting
Which may or may not accrue style;
Simply, the dignity of repose, that first step
Towards reformation; a sainted place
From which forgiveness and acceptance
Could redress emotion and replace
Even Satan’s sneer with a smile.
The need for joy joins us all (or the chance
to discern Joy’s true meaning) and yet,
All too often the borders which separate us
All glare through grass. We shelter ourselves
Behind shields, when we should strive
To Excalibur further; seeking the still mythic
Fiefdom in which every mouth and mind
Must still ask: how to be; who to be,
And why and wherefore: in this climate?
Or, in some other country de-selected
By earth; some star’s choice. Music eases
The way. As does myth, meditation. Ritual
And rhythms from the ancient way.
Magick’s voice. Yet still the Frequency shifts,
As we broadcast to our beloved. We scour
Unknown space to chart them in order
To feel less alone, while keeping our eyes
On the sky, each earthbound form
Apes the Angel, while being shaped by
The shudder of what each deed
In the day must attone. We can taste
Transcendence in rain, or in the need
For rain, or, warm weather. We sleep
To slip between shadows in order to seek
Something else. And it is only there,
That the dead, the lost to us,
And those coming are once more familiar.
In short, those ghosts become gifted.
And all that they left us
Is suddenly seen again.
The myth melts.
FROM THE EARTH
Who was it that said, Man is God in ruins?
Not Goethe, or Nietzche: my money’s on Lenny Bruce,
Who built palaces from performing expletives;
By making shit sacred, he offered man’s darkness
And its way with deceit a clear truce.
Lenny was transcendent, but died because
Of the desperate and defensive who could not
Accept the fact that the perfect is sometimes
To be located in filth. From just a handful of dirt,
We can still dare the diamond. Potential is pearl
At such moments, while re-birth is ruby
Formed as we rake through the silt. We just have
To dig in order to find the stone’s actual story.
Perhaps Stonehenge itself is not ruins,
But the crest of the crown of the King
Buried beneath, but not like Richard III,
In a car-park, but as the giant face of a Sleeper,
Staring up through soil; silent, waiting,
For the destiny he delivers and for us soon
Receiving. to fully comprehend what he brings.
And so, the transformation awaits growth,
Seeded somehow by destruction. The butterfly
In the ointment that we apply to wounds
Blooms in blood. We just have to master the mud
If the future is to form the new flower roused
Between rubble in days of dearth and dry season,
In wind, or, winter white, storm and flood.
Mushrooms remain flowers, too; acne of the earth,
Primed by poison, each one indicating the dangers
And beauty to be tasted within safety’s poise.
The hope is that one day we will learn to absorb
Through filth, fruits’ full bounty. As the smear
Of what Lenny left becomes lemon, and the mycellum
Once mastered teaches tongues a new wisdom
To be scored onto stone. Truth is moist.
David Erdos
.
Tweet
Tweet

View all posts by David →
This entry was posted on 26 November, 2022 in homepage and tagged David Erdos. Bookmark the permalink.