Umpteenth Epistle to the Marxists 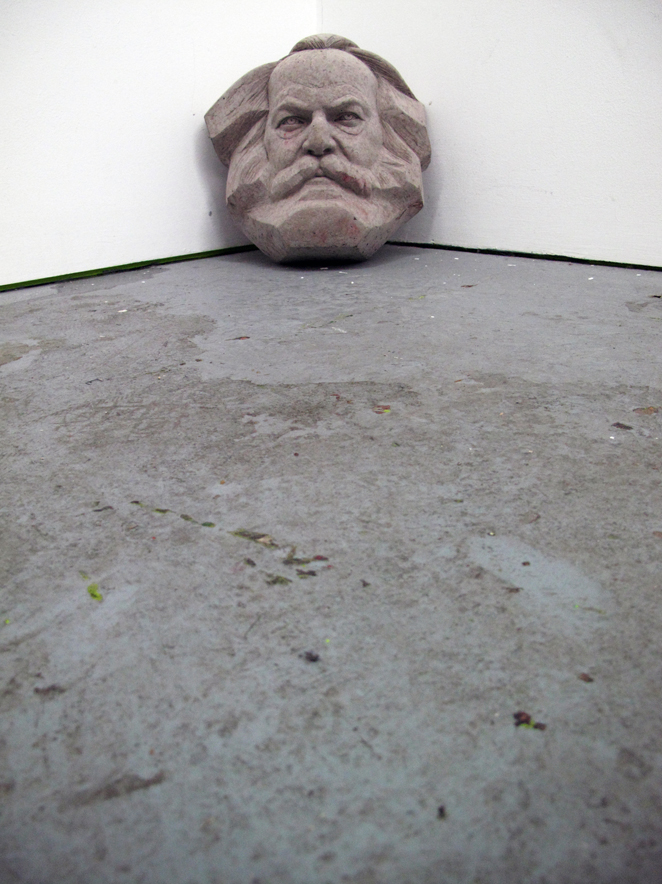 I am not right-wing
I am stung-wing I am stung-wing
by our failed friendship
by the jellyfish ribbons
of misunderstanding of obviousness
of a brick-wall English Marxism
that seems to exclude Celtic blow-in would-be magic-thinkers
too unsaxonic for words
or wyrds
or a single good word from you (though Anglo-Celtic
as the island itself)
that misreads the mind
and what is someone like you doing anyway
in a thought-policeman’s uniform? that blue-black
and the ever-ready charge-sheet again:
‘brutal’ ‘ill-read’ ‘right-wing’ ‘Christian’
denying me my individualist anarchist
anti-status
when who

2
when who is as brutal as the Afro-U.S. witchdoctor
whose own magic extends to making you a doctor — congrats,
for what it’s worth —
who brutalises in writing
Jews whites women, sometimes, when the black bile overwhelms
but gets through it anyway
without doing 14 years in a madhouse like Pound
because he knows — a racial outsider in America —
what I know — a racial outsider in England —
political correctness can be challenged from the left
and the collective unconscious can be conscience-pricked
by the medicinal individual
the lower-than-lowcouping trickster
with the right serums in the right syringes
not right-wing
I don’t

3
I don’t want to read all of Adorno!
I want to read all of Elizabethan theatre not all
the theory in Frankfurt
but it is no crime to criticise an idea in isolation
when, you must already know, a single idea can be very dangerous,
and of lefty bibles
I favour the bohemian, say Benjamin and Debord,
to the academic flat-liners
and anyway as Ken Campbell said
‘I’m not mad, I’ve just read different books’
and the brick wall of English Marxism
is a book wall
and man cannot live on frankfurters alone
and I

4
and I see Assange mythopoeically
not reasonably
but as people will see him 1000 years from now
not with the cynicism of — to use Gascoyne’s phrase —
‘callous contemporaries’
not as Jesus, but as receiving the same treatment as Jesus
or actually as Promethean
and see the vultures swooping in to gnaw his liver
but have to be neanderthally branded by males of the English left
the void of positivity and the not-so bonny
as a ‘rape apologist’
(a label Galloway is taking to court)
even though Naomi Klein has allowed us to awake from the idiot vista
of rape emotion being used to foxhunt
with gun-dogs
a major dissident

5
I am with John Kinsella
‘against rapacity’
you have friended and unfriended me
without giving a millimetre
offering nothing or less
but it’s the misreading of the mind
and the internal insults
such as ‘you haven’t changed much’
and ‘if you’re an anarchist as you claim’
(anarchism is not something I boast about –
it’s something I’ve finally admitted to myself)
‘you’re a strange one’
the type of anarchism, by the way, I’m interested in
is, say, the Buddhist anarchism of Joshua Stephens
or the ‘listening/caring/becoming’ of Jamie Heckert
both Americans
who hold up a 21st century ‘A’
that doesn’t secretly stand for
‘anachronism’

6
Baraka was dispensing manna on Sunday
— if I use Xtian imagery, forgive me —
and didn’t make me feel like a right-winger
or sinner or thought-criminal or non-poet
or stung-wing intellectual blue leper
advising us not only to talk of revolution
but to sit on the railtracks, stop the trains, elect black mayors etc.
and to be honest
and not to feel the need to use flower-language
when the language of the mouth says it all
of even downturned mouths
and of course he is still asking who
is doing the evil
who who who who
and of course the answer is still
the humanity in inhumanity
but he danced for us anyway
(and seemed to shadow-box)

View all posts by Niall →
This entry was posted on 17 October, 2012 in homepage and tagged Amiri Baraka, Anarchism vs. Marxism, Crow Kollective, Max Reeves, Niall McDevitt, Theodore Adorno, Umptenth Epistle to the Marxists. Bookmark the permalink.

One Response to Umpteenth Epistle to the Marxists