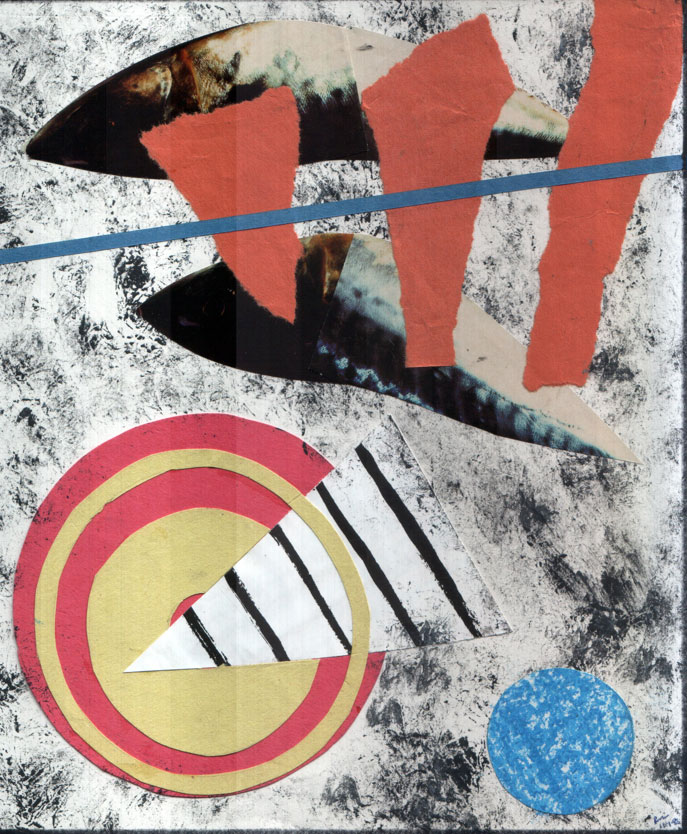 On day two of a tour of Istanbul, Tristram and Mathias, both fans of P’s book La Disparition, couldn’t avoid noticing a suspicious-looking Turk following along. Anxious this musulman, with his barbarous facial hair, was part of that bloodthirsty clan familiar from P’s classic roman, our pair sought a hiding spot, moving at night to an unassuming flat in a distant suburb.

Two days prior, a film star from Tokyo had sought anonymity and privacy by moving into a room upstairs. This star, known as Aika, was typically cast as a diva but was actually shy, bookish, and by a lucky quirk also a fan of P. Aika was unfamiliar with gas in cans, and two rings on hand for cooking would not light. Without a way to fry or boil provisions, our incognito luminary had to go out for food.

Moving in, our twins ran into Aika coming downstairs. Notwithstanding a pink wig, both gallants, longstanding aficionados of films from Japan, could spot Aika instantly. All soon got talking, and quickly found a bond in a common passion for P’s writing. Tristram and Mathias got Aika’s gas to work and lashings of udon in broth with prawns, mushrooms and pak choi soon lay in front of that happy trio. ‘Nutritious,’ Aika said. ‘Try with katsuoboshi. Good for flavour.’ Our star could now stay in and avoid risk of sightings by annoying paparazzi. Our twins, also craving obscurity, had Aika for company and companionship. All found stimulation in discussing books, and had in common a profound intuition of a void, a vacancy, a chasm P’s witty output had sought to highlight.  Sadly, four days following, Aika’s gas tank had a malfunction causing a colossal blast, fatal to our unlucky group.

Tweet
Tweet
This entry was posted on 22 October, 2022 in homepage and tagged Rupert Loydell, Simon Collings. Bookmark the permalink.