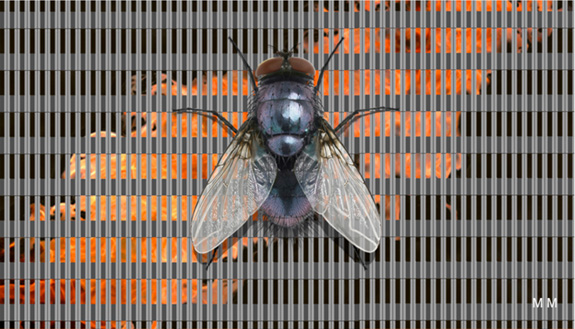 Among those trapped in the Empire State Building was a nineteen year-old secretary named Therese Willig. “The first time I went in there.” said Therese “I was all agog because here were these little wisps of clouds drifting in the window” In those days there was no air conditioning in the building and the windows could be opened. Now, clouds of flame and smoke swept through her office, and she watched in horror as co-worker “Mr. Fountain” staggered across the floor on fire from head to foot. In a gesture of despair, she removed the rings from her fingers and threw them out the window.” I won’t be around to have them I thought – someone else might as well have use out of them”

One engine of the plane smashed through the building and out the far side, the other plummeted down the elevator shaft. 11 office workers were killed, but Therese, although injured, survived, and… rooting through the rubble on 34th Street below… a fireman miraculously found her rings and returned them.

One of the rings had been given to her by her boyfriend, and later she would marry him – a decision prompted almost certainly by the feeling it was destined to be. In time they would have a son named George… and in 1977, when he was 27 years old … George, would be the first and only person to climb the South Tower of the World Trade Center.

They called him the Human Fly… fly as in VECTOR:

“There are more things in heaven and earth…”

View all posts by MALCOLM →
This entry was posted on 4 February, 2016 in homepage and tagged Malcolm McNeill. Bookmark the permalink.