Posted on 3 November, 2018 by Heidi Stephenson 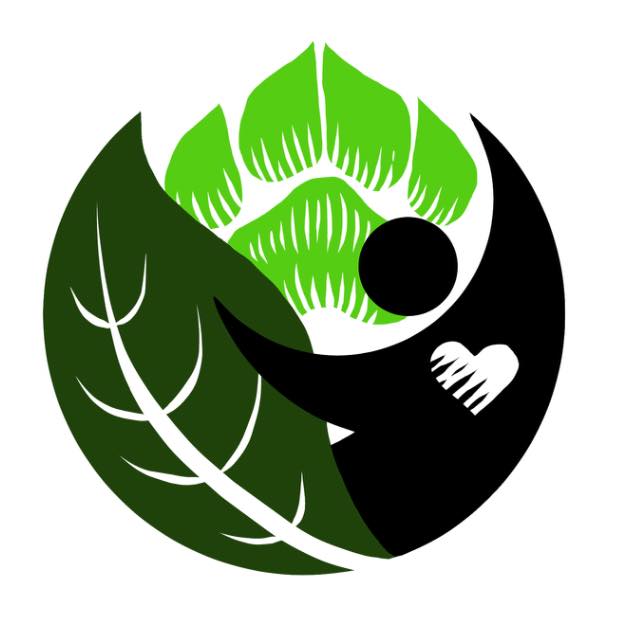 Vowing vehemently to
voice for the voiceless to
vie for the voteless to
value the vulnerable
visage of the
vilified, the violated

Votarist of the viceless,
vascular victim, made
‘vendable’ through a
viscious venality and penchant for
violent victuals, the vogue for
vintage vinery accompaniments

Visionary vitalists,
vouching against the
viands of veal of venison of
Viennese Wurst of
Venetian/Vietnamese/Vladivostok/Varsity
vileness, of vein-filled Vindaloos

Vanquishing the vomiting Viking, the
voracious, the vampiric;
vanguard against the Verboten,
(vexingly veiled in
vicarage and vestry, on
vitals, in vengeful, vellum versions)

Vibrant vegetable-votaries, of
virtue, vim and vigour, vitamin-vivid, with
nerve and verve, to make
visible the vindictive virologist, the
villain, the vivisectors of the
vocalizing, the suffering…

Validating the vanishing, the
vital vegetation, the last great
vastness, the vestiges, the
very verges, of the
vivifying, the
vitalizing, the verdant

Veering away the
vapid venom of  “Sick!” of “Killed it!”

Volunteering against the too-long unexamined
Verdict.

NOTE: There are already over 600,000 vegans in the UK alone. More than 150 billion animals lose their lives to the so-called “meat industry” every year. Figures are expected to double by 2050, according to the Food and Agriculture Organization of the United Nations. Veganism is good for animals, for the environment, for global food sustainability, and for human health. (Stomach cancer, bowel cancer and heart disease are known to have direct links to flesh eating. There are also known links between breast cancer and dairy consumption. Over 115 million animals die every year in “research” laboratories.)

View all posts by Heidi →
This entry was posted on 3 November, 2018 in homepage. Bookmark the permalink.