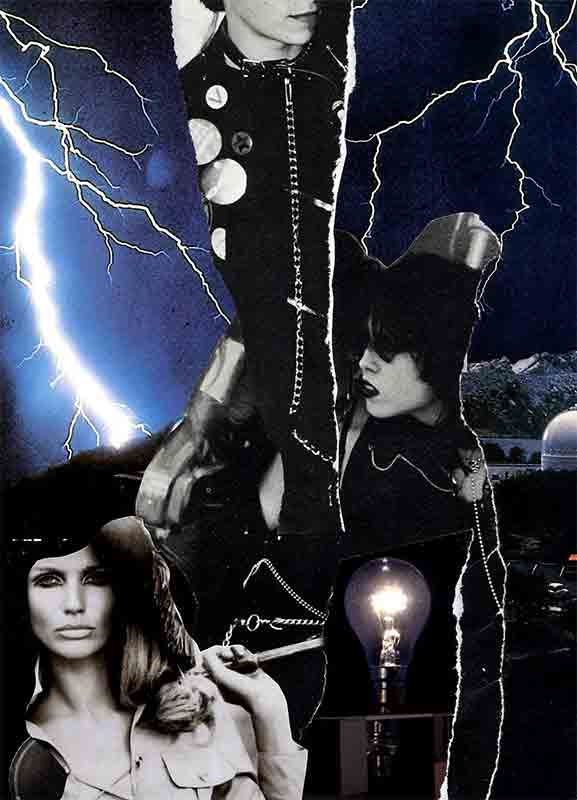 Then turning to my love I said,

‘The dead are dancing with the dead,

The dust is whirling with the dust.’

It was a dull but hot evening in June when we called at his London flat. Mrs. Clark, his housekeeper, opened the door. She had looked after Rudolph for years.

“I’m afraid Mr. Chrome is not in,” she said, ushering us into the lounge.

“Will he be long, Mrs. Clark?” asked my wife, smiling radiantly.

Tweet
This entry was posted on 30 May, 2020 in homepage and tagged AC Evans. Bookmark the permalink.