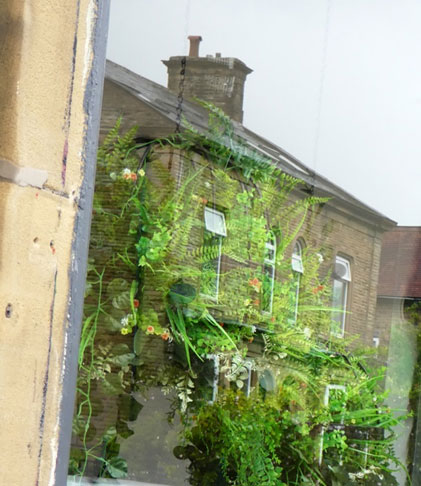 As the World Climate Summit – Cop 26 in Glasgow, this November 2021 draws closer – the issues around global warming, recycling and waste are returning to the centre stage. Many moons ago we were all urged to ‘Think Globally and Act Locally’. It is just as relevant now as ever. And, barmy and bonkers, as it seems, there are new examples of how society, communities and individuals are still confounding expectations.

Here are a couple

A pandemic of plastic flowers and foliage seems to be emerging from hair and beauty salons, nail bars and even hotels and pub bars. It is seemingly a new trend – or perhaps a trendy new, kitsch fashion. A desire to celebrate fake beauty – a world of Soap Opera ‘stars’ and Footballers and their fashion accoutrement wives. The modern, synthetic age of foliage took off in earnest in the 1960s with the production of plastic and polyester. Apparently, the first mass-produced plant product was a nylon-based grass that mimicked a neatly clipped lawn. Originally called ‘ChemGrass’, it was then renamed ‘AstroTurf’ in honour of the USA Houston stadium where it was first rolled out. That was  before it was further developed by a company called Monsanto, famed for the rapid expansion of genetically modified (GM) crops. 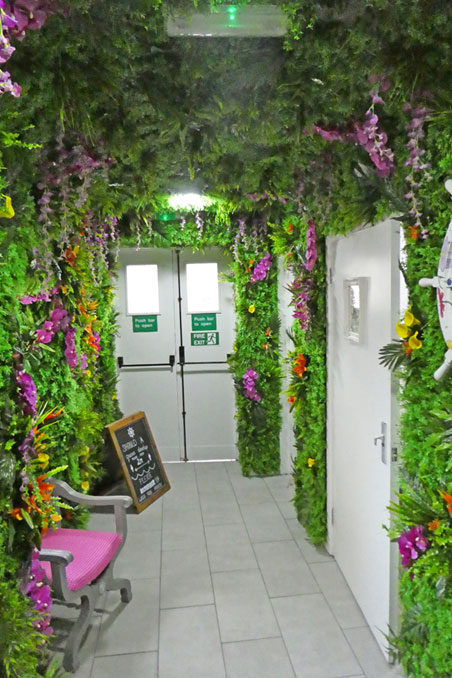 These artificial plants can also release volatile organic compounds and are potential ‘dust magnets’. Plastic flowers and plants, when inserted into ‘non-living substrate’ lack the advantage of soil bacteria that can break down any bio-degradable particles, which includes most of the dangerous chemicals. 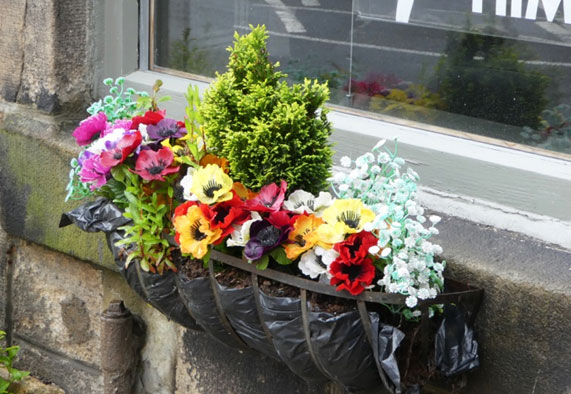 The plastic shelf-life of these fake plants is also limited and forms our temporary living zones only for as long as its vibrant colours are evident. When the artificial dyes start to diminish, due to the atmospheric conditions, the non-biodegradable plastic plants are destined to be discarded in the nearest bins. A new cause of massive waste and more pollution, as though plastic bottles, fishing nets and more waste and contaminants are not enough of a problem! 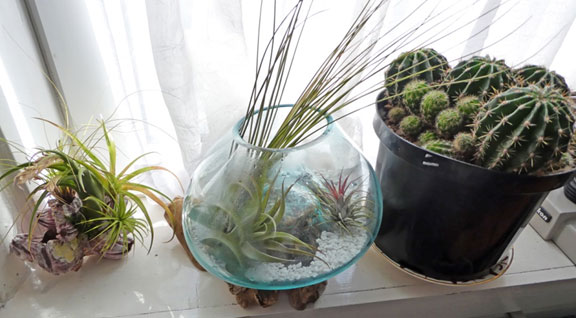 Real, living, breathing plants and flowers take a bit more care and cultivation, but are actually good for the planet, our natural resources and contribute to life of the eco-system. Fake plastic plants are a fad and a really retrograde trend – and also transmit an awful, negative environmental message to young people in society – just as the young are espousing Greta Thunberg and campaigning organisations such as Extinction Rebellion, Friends of the Earth and Greenpeace. 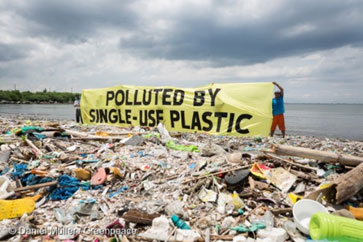 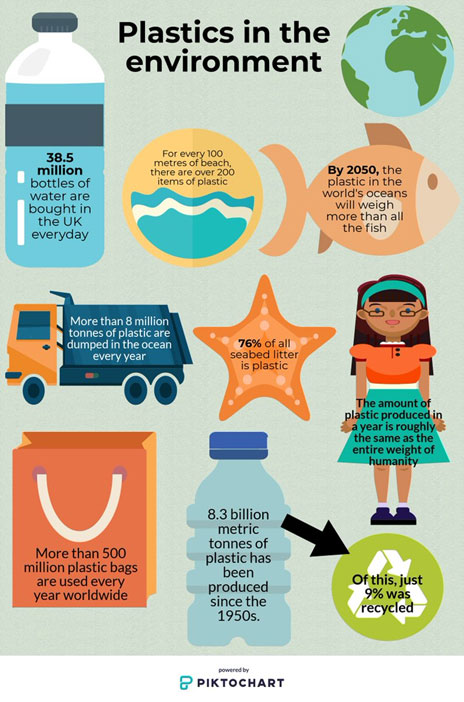 Totally unnecessary waste. A consumerist Nightmare of Plastic Elm Street. Materials and waste which are destined to end up in landfills, polluting oceans and waterways, and even in potentially the stomachs of your terrestrial animals. And, it doesn’t rot. 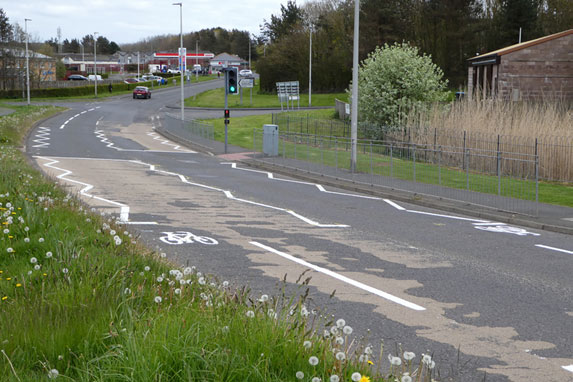 This is a very different story. But, you couldn’t make it up. Honest, guv!

Now, on the face of it, this is a ‘Good Thing’. A local council has decided to spend time and a good deal of money in painting new white lines and road-markings to create cycle-routes – safe ways to and from the local schools in the Scottish Borders schools. 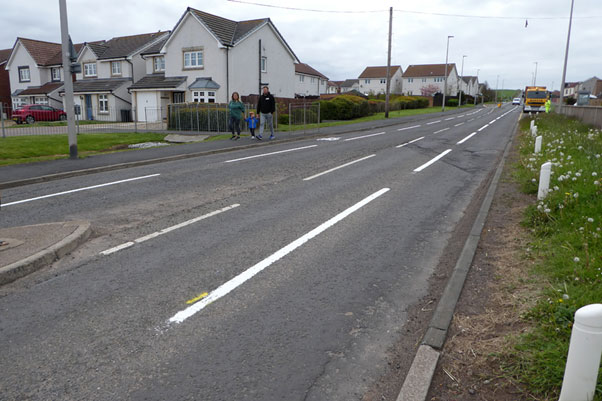 However, flying in the face of common-sense, local residents watched-on as the new White Line Fever ran amok. Bemused kids and adults scratched their heads and could only stare as council workmen plodded on with the hundreds of metres of new road markings. Safety zones for cyclists – but no feasible, usable spaces for buses, lorries and cars. 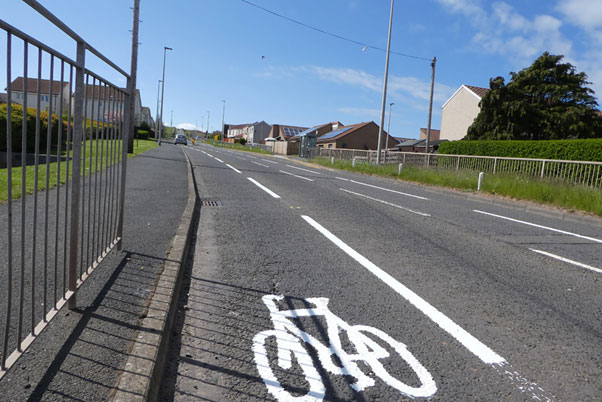 Tweet
This entry was posted on 5 June, 2021 in homepage and tagged Alan Dearling. Bookmark the permalink.

One Response to What a Waste!