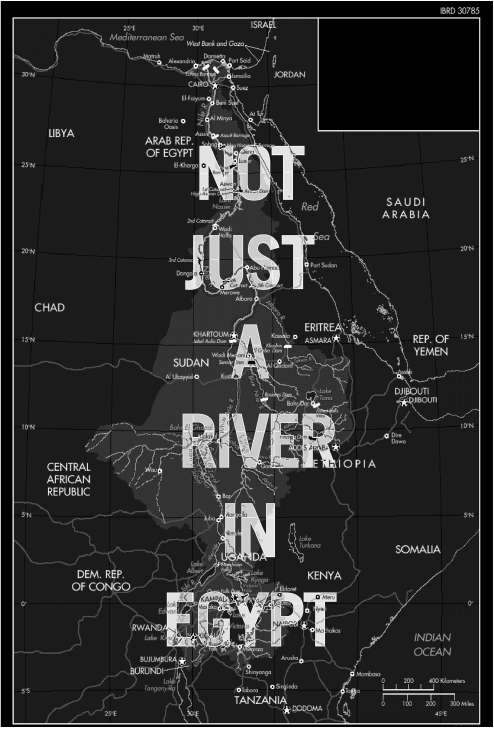 Marcus Garvey understood that it mattered – who controlled the words.
His own death, upon reading of his own death on the Obituaries page of
the Chicago Defender, can be taken as living proof. What you believe in
can kill you.

“Destitute unpopular and alone,” it read.

But any seeds Garvey sowed can only’ve been sown within his lifetime.

Consider the man, in London of all places, and dying (of all things),
while spread across the world sat other men whose hearts burnt
with a loyalty to him for the things he had said.

The Worm; a blind and near-transparent creature:

Jones outlived Garvey by 18 years and would have watched (if he could
bear to) the Civil Rights Movement turn from litigation and lobbying to
civil disobedience and protest. Destitute? Unpopular? Alone?

You don’t need to see the coral reefs off the Antigua coast to know, it’s
never gonna be the darkness you feel sucking you in.

3 Responses to What Fresh Hell