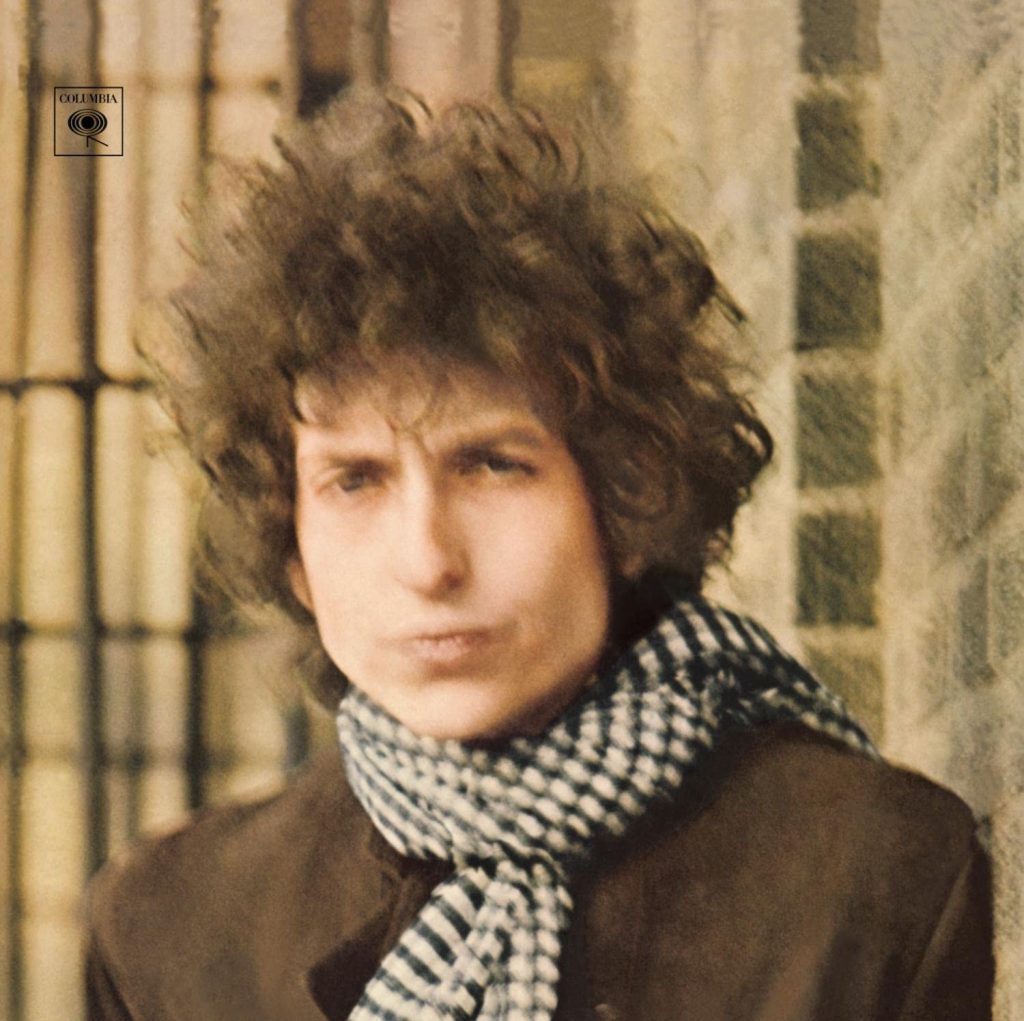 You forget this music for a while but then
somebody mentions the album in an aside,
and you feel compelled to find it and relisten.

The voice and guitar are from other times:
when you first bought and played the record,
and when it was made. The music lurches

along, an awkward blues behind a downer song,
insistent in its misery, relentless in its drive
towards the next track, where a harmonica

cries and the backbeat is jaunty, hung
on sprightly bass and simple drums. Snare
and rimshot duet, the song rises and falls,

wrapping the whine in muffled cotton wool,
cushioning an electric guitar as it exercises
itself in a solo, low in the mix. The singer

dominates; it is his album and he is the star.
He takes himself seriously and wants you to
do the same, needs you to obviously believe.

View all posts by Rupert →
This entry was posted on 12 June, 2021 in homepage and tagged Rupert M Loydell. Bookmark the permalink.