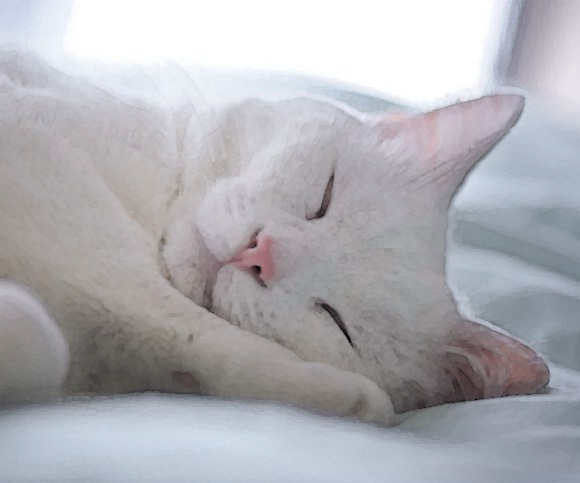 SCENE: A Suburban bedroom or lounge. Night. DON and VI, a dowdyish couple sit reading. There is a long silence before Vi turns to Don.

VI. Darling, did you put the cat down?

DON.  Not yet. I’m just going to finish this chapter..

(He reaches across for matches or lighter and sets the book alight.)

DON.  One gets what one wants when one waits.

(He throws the book into a nearby wastebin where it continues to burn. Silence.)

VI. I was thinking..

VI. You don’t want to let them go, do you, darling?

DON.  Darling, why would I? They’re useful. You’re such a worrywart tonight, little pet.

(A silence. They smile. She kisses him, lightly.)

How about a glass of piss before bedtime?

(She gets up and goes into the bathroom or kitchen. He sits back, relaxes and also reflects.)

We’ve had a wonderful time. It’s just such a shame doors are closing. I even remember the first one, seeing you there, framed by light.

(She returns, carrying two vials or glasses and passes him his.)

VI. Framed by what?

VI. I remember another occasion. We were somewhere I think near an Orchard. There were certainly apples and trees everywhere. Birds, too, of course. Yes. Vocipherous birds. Very noisy. We were both arranged by a picnic but I don’t think we ate anything. I was in a long summer dress, my underwear burning behind us. The equally long light was dappled, cast I suppose by the trees. Suddenly, one of these birds just landed there between us both, on the blanket. It simply stood there, stuck, stupid and I remember you pulled it apart with your hands. You were much younger then and had such a wonderful presence. You were my man, boy, my soldier. My Somebody Who. You were gold. With the bird blood on your hands I knew in a blink we’d be married. I was seventeen.

VI. Such power you had on that day. I knew right away it was you. That you were my life, love, my future..

DON.  I remember it too.

(He puts his hands to her throat.)

View all posts by David →
This entry was posted on 2 February, 2017 in homepage. Bookmark the permalink.