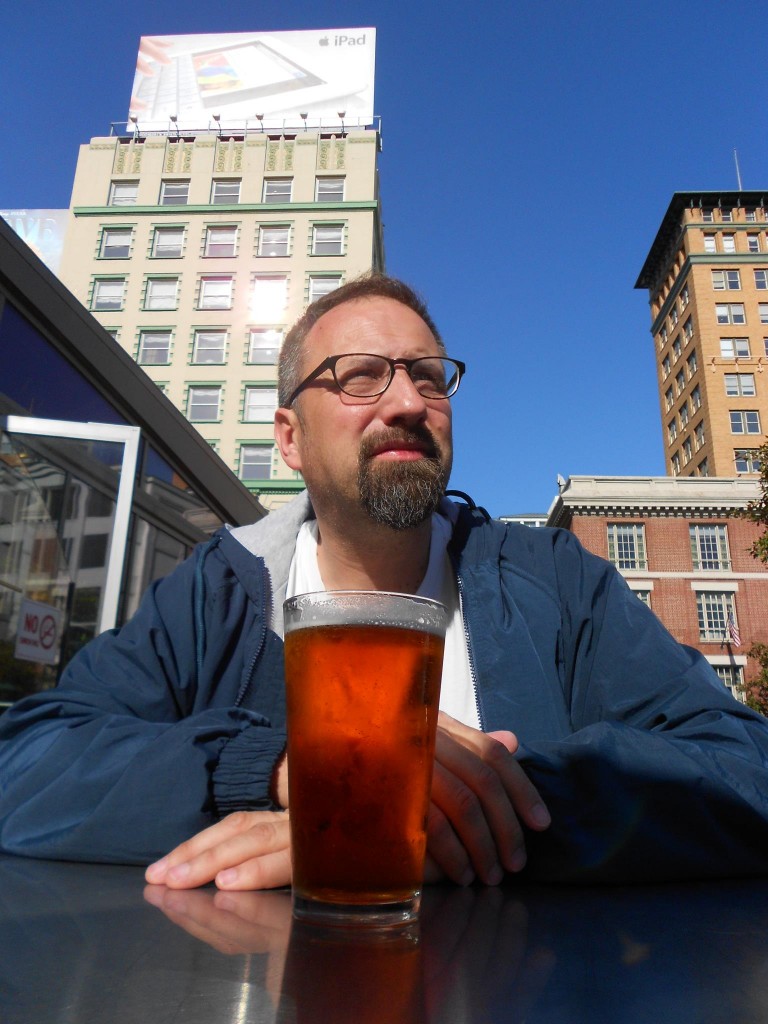 A WRITER’S HUMBLE ADVICE TO ASPIRING AND DESPERATE FELLOW WRITERS

Why write today when you are a radical writer and know that basically no established commercial publishing company will pick you up and carry you over tens of thousands of readers? The question may seem ridiculous, but it has to be asked. In times of great social changes, of international chaos and international thievery, fiction writers are greatly needed in order to either put some perspective on the whole mess – or help with the struggle. The only problem is that no major writer today is a radical – by far – and that the soup we are being served in fiction (I will not even deal with poetry, it’s even more depressing) is diluted pink piss. Those who filter through are usually artificially attached to a genre – dystopian, postcolonial, bizarro, sci-fi, fantasy, etc. I know: I am one of them.

So the question remains: is it fucked from the start? The answer is: yes, absolutely.

And that’s where the fun begins. By accepting this depressing fact, one has to turn to other forms of logic. It is obvious today that the non-threatening piss soup served to the masses pleases the masses. Is it the masses’ fault? Yes and no. Yes, in the fact that they are not curious or hungry for more challenging stuff, no because they are not educated to be curious and therefore are afraid of change – or imagine change as a catastrophe. So what can be done? Here again, instead of despairing, one should look at what surrounds him or her: reality. And reality is NOT in the masses, reality lies in the individuals. Nothing is more dangerous than pissed-off individuals. Uncontrollable. That’s who you have to write for. Individuals.

But then there is another problem: publishing and distribution. Here again, it’s a false problem. There are a lot of radical and alternative presses out there, and self-publishing is made much easier today with the web. Actually, you can even start your own mag or press without spending a penny or a cent. I know: I have. Distribution follows the same lines. Capitalism has created tools like Facebook and whatnot to promote its products. Think aikido and use its strength against itself. Use the free capitalistic tools in order to bring it down. The funniest part of it, is that it won’t even see it coming. Or too late. In many, many aspects, our Western governments are exactly like Egypt’s or Tunisia’s before the Arab Spring. They’re more “paper tigers” than you think.

The last and most important question still remains: will your words matter, if they are read by 300 people instead of 30.000?  Yes, a hundred times yes. Like I always tell my desperate writer friends when they get their sales numbers (and I also repeat it to myself as a mantra, just to remain sane), “it’s not how many read you that counts, it is who reads you.” Of course, it depends on what you want your writing to be. If you want to live off it, then it becomes a job. And if it becomes a job, then you have to abide by the laws of the market. And then you’re fucked.

But if you decide that WRITING is the most important thing to you, and the message you are carrying, then you’ll keep your day job, or your night job, or your unemployment cheque, or doing whatever you’re doing and write and get it published one way or another. And your words will ring true because they will not be marred by the market laws.

Capitalism thinks it will always win. Why? Because it has all the money and we have (almost) none. Capitalism thinks that money is time and he is right – but what he doesn’t realize is that if you don’t have any money, you have eternity.  Your writing must become part of this eternity, as it is part of the present moment.

To negate the monetary aspect of writing is negating Capitalism’s only credo, only “raison de vivre.” I personally do not believe that a direct confrontation with the Capitalistic system will work. The Russian revolution succeeded because it was an autocracy, with very identifiable targets – just like the French revolution – and today’s Arab Spring. Our enemy is much cleverer and has erased its own identity. Responsibility only falls on the slaves, not the masters, because the masters are not even in the house anymore. If you burn a castle, it will be empty.

So one has to think of other ways. In the 17th century, it was impossible for intellectuals like Hobbes and Locke to think “outside” Monarchy. It seems that the same is true of our intellectuals today, you just have to replace “Monarchy” by “Capitalism.” Even the way they think of “alternatives” is within a “open-market” and “Democratic” system that every day proves its corruption and inefficiency.

What’s more, the old Fascist mantra of nationalism and closed borders has surfaced again, with the blessing of the markets. “Blame it on the others, always blame it on the others.” While the poor massacre each other, the wealthy can enjoy a holiday in the sun.

You will ask me: but what has this to do with writing and publishing? Everything. Absolutely everything. Orwell, Zamyatin, Huxley are still our references today and are still opening eyes to thousands of readers. This is where you come in. After them, about today. Or tomorrow. Or both.

Fiction (and poetry too – let’s never forget poetry!) is here to infiltrate the cracks of Capitalism and ruin its walls. Slowly, but surely. Imagination is still the worst enemy of systems. Let’s show them.

(Sébastien Doubinsky is a bilingual French writer and poet. He considers himself a “Camusian anarchist” and is the founder of Les Éditions du Zaporogue free press. His two novels, Absinth and The Song of Synth, are coming out this month through PS Publishing, in a special “double-decker” format.)

Tweet
This entry was posted on 19 July, 2012 in homepage, Uncategorized and tagged capitalism and literature, radcal publishing, Sebastien Doubinsky, Writing and Revolt. Bookmark the permalink.

6 Responses to Writing and Revolt