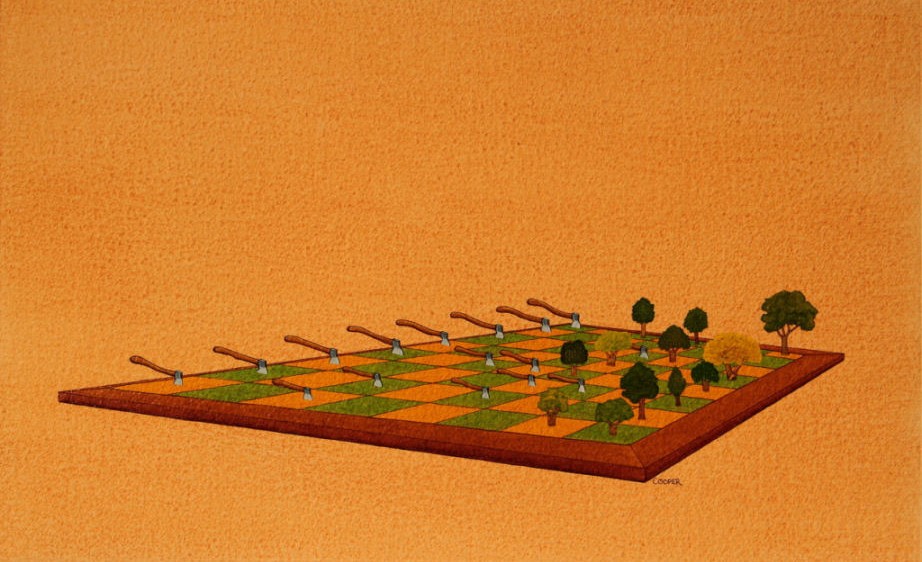 This last 20 years, the right wing has pulled off the trick of convincing most of the world that there is no alternative – that ‘free market’ capitalism is the only way for things to be, as if this was the inevitable lesson to be learned from the failure of the ‘socialist’ states of Eastern Europe and Russia… as if the free market was anything more than a convenient myth and a stick to beat poorer countries with, as if the USSR’s brand of socialism represented the be-all and end-all of centralised economic planning, as if those were the two poles of a one-dimensional space of political possibilities, and one pole had been shown to be disastrous.

When Britain’s Conservative Party fell in 1997, we somehow ended up with another tory party that traded on being slightly better than the scumbags they were supposed to replace. When two million people turned up in London to demonstrate against the Iraq War, it didn’t seem to make the any difference. If voting achieved next to nothing, and marching achieved nothing at all, what was the point of being politically active?

Of course, it was never the case that mainstream politics and marching were the only ways to change anything, and in fact people never stopped working to change the world in other ways, but their voices were effectively shut out of the public discourse.
A number of developments in recent years have shattered this right-wing monopoly on mainstream discourse. One is the catastrophic failure of our financial institutions, almost universally blamed on de-regulation. With hundreds of billions of tax money pumped in to stave off an even bigger implosion, there is no longer any way to pretend that ‘free markets’ are capable of looking after themselves, let alone everything else. That leaves us with a government whose driving economic philosophy, based as it is on putting market forces in control of almost everything, is a transparent sham.

Meanwhile, there is a strong scientific consensus that the way the world is going, we are headed for environmental disaster on a truly horrifying scale. Few climate scientists think the emissions cuts agreed by governments so far are enough to keep the world from heating by another two degrees over the next few decades. Once the planet has warmed that much, the signs are that the process will be self-reinforcing, making at least another four degrees of heating almost inevitable, as the tundra melts and tons upon tons of frozen methane are released from beneath the oceans. Private profit provides little motivation to effect the large changes required to avoid this, and business-focused governments seem unlikely to force the issue.

Elsewhere, several seemingly stable governments have recently been brought down by persistent public demonstrations. Not the sort of marches that we have been used to, but masses refusing to disperse until something changes. Where governments have not fallen, such actions are still making a huge impact on the political agenda. Direct action attracts more attention than mass protests with many more people, while providing more opportunities to share ideas and to directly disrupt capitalism’s engines of destruction.

The age of polite political protest is dead, killed by indifference and impotence. Fortunately, not all protest has to be polite – though disruptive actions will drive away some potential allies.

Capitalism has shown itself to be incapable of managing its own affairs; to be strongly disinclined to avert worldwide environmental disaster; and to be far more vulnerable to the collective power of human beings than it has wanted to admit.

It is inevitable, now, that we will be seeing some major changes in the way things are run, but capitalism has shown itself to be far more resilient to its self-immolating tendencies than Marx imagined. We cannot afford to let the right wing decide what shape the coming changes are going to take. The future is ours for the making.

So what shall we make it?

London-based writer and artist, and web developer for International Times.
View all posts by Fergus →
This entry was posted on 8 March, 2012 in homepage, Uncategorized and tagged change, climate change, Dave Cooper, Fergus Murray, forestry, the right, your move. Bookmark the permalink.