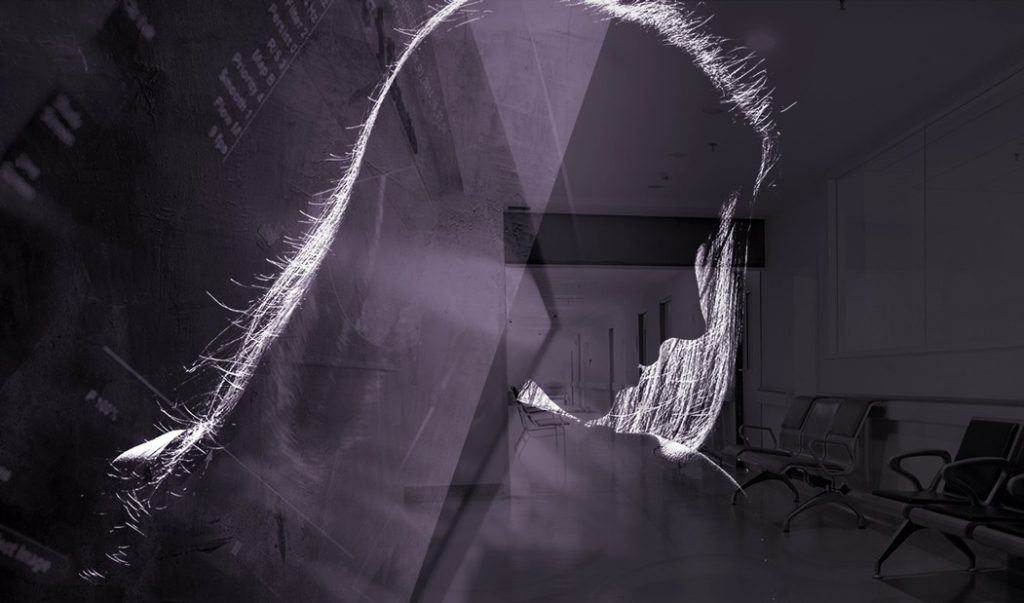 And bigotry reigned for 40 days and 40 nights

Outside a clinic – where women sought advice

Some reasons for abortion are abuse, violence and rape

Then some bible bashing nutter shouts, “you’re making a mistake!”

And tries to claim abortion is another holocaust

An argument in which all proportion’s lost

And then the tiny throng bleat out hymns like breying sheep

And talk to ‘God the Master’ , with eyes closed like they’re asleep

They argue every baby’s part of God’s special plan

Is that the one where I’ll perish – like a ‘kentucky fried human’?

So if a complete stranger shafts you with his rod

And you end up pregnant – well its just an act of God.

I have some lovely children – I wouldn’t give up one

A very basic concept – a woman’s right to choose.

Tweet
This entry was posted on 13 June, 2018 in homepage and tagged Des Mannay. Bookmark the permalink.

3 Responses to 40 days for lies