A Cardinal Question for IT 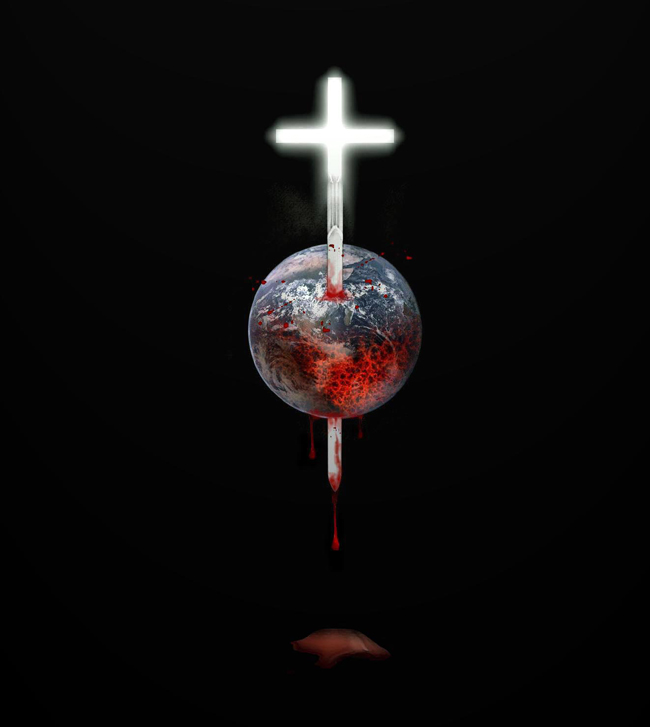 The Church derives power from its claim to have an esoteric and special knowledge of a higher order, and God is the word which represents that higher power.

Whether such a power exists or not can never be more than an opinion, since there are no facts upon which to draw an empirical conclusion.

Of course, there have been prophets amongst us: Jesus, Mohammed, etc. and so on, around each of which a priesthood has coagulated to form hierarchies of power, where at their peak, the Popes, Imams, Bishops, and Cardinals preside to wield their fascist metaphysics and pull the plug on any wannabe Messiahs; while at the bottom, the hum-drum local vicar goes blithely on his way.

However, the stumbling block to a more general enlightenment is the word ‘belief’; a surreptitious device which requires two thoughts in tandem. The use of the word ‘thought’ here is very deliberate, since ‘belief’, in actual fact, is no more than a thought like any other.

The ‘belief’ device however, utilises a second thought as undercover support for its credibility. These two thoughts then run in tandem.

And the second in support. ‘This thought is true’.

Here is the arising of ‘belief’, the source of power which funds these metaphysical hierarchies.

The Pope had called a meeting of those Cardinals who frequent his inner circle. The meeting had been long and the afternoon so hot that the air-conditioning had been unable to cope, and the Cardinals in their heavy robes had sweated copiously throughout. During the meeting the Pope had issued several new edicts, something he has been doing rather frequently of late, and some of these sat uneasily in the minds of the Cardinals. Two of the edicts in particular appeared to deviate so far from accepted church doctrine, that in spite of the infallibility of the source the Cardinals had began to harbour severe doubts; although none had gathered courage enough to question the old man.

At the conclusion of the meeting the Pope left his Cardinals to work out the fine detail amongst themselves, and they immediately fell into an intense discussion regarding the unorthodox nature of the Pope’s new edicts. The word ‘heretical’ was not aired, but there were one or two ominous rumblings in that direction, and since his successor will be chosen from amongst those present, most kept their heads down and their powder dry. However, having all expressed their serious doubts about the issue, the Chief Cardinal then called them to order.

‘I am afraid that we must now face up to a very profound question; it is a question which in the light of these new and eccentric edicts can no longer be overlooked.

‘Gentlemen, we must now ask ourselves:

‘Is the Pope a Catholic?’

One Response to A Cardinal Question for IT