A Device To Secure Attention.

‘A literary skeleton, plus film illustrations – such, almost without exception, are all films’ – Dziga Vertov 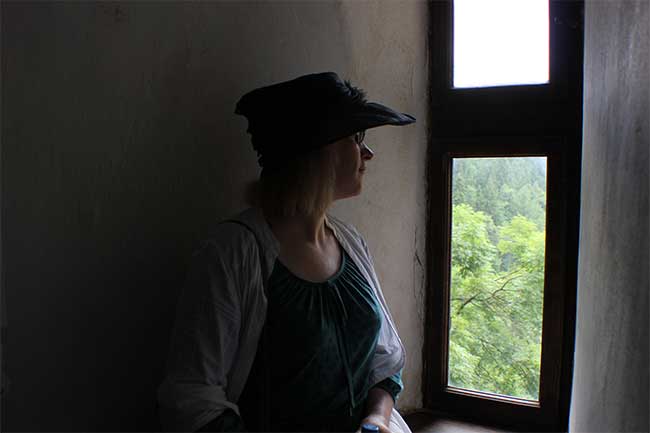 Art and commerce in documentary film

Former Professor of Anthropology at the University of Papua New Guinea, Andrew Strathern, writes about working for Granada Television between 1973-4 on a series called Disappearing Worlds. At the time, the series was notionally regarded as an exemplar of serious anthropological film transmitted on television at a time when there were only three UK TV channels, watched by millions of people as part of their routine schedule.  Despite this lack of competition for viewing figures, Strathern found himself making films with ‘strong human interest’ and, in his words, ‘devices to secure attention’ [my italics]. For Strathern, the aim of the series was to provide material that would combine ‘serious understanding’ with content that was commercially viable – something that one potentially might wish to avoid, depending on one’s motivations for making films in the first place. To not try, however, was to polarise the serious and the popular in way that was, ultimately, ‘snobbish’.

He goes on to write that he recalls one of his students asking him if he thought he was whoring himself as an anthropologist by working for a television company. He replied that he did not – that he strongly believed that ‘aspects of anthropology should and must be brought into focus for a wide public’.  If academics did not co-operate in doing this, who would?

In January 2017 I organised an event for Trash Cannes Festival in Hastings. Michael Yorke, former senior lecturer in Anthropology at University College, London screened his 1991 film, Hijra- India’s Third Gender, originally commissioned by the BBC for their season of ‘popular’ anthropological films, Under the Sun. In his preamble to the screening, he said that he was enormously proud of the three awards his film had garnered, but that he was also deeply ashamed of it. The reason for this disavowal was that the BBC had insisted that Mike abandon his plan to preface his story with a brief history of hijra in rural India, and to explore both their historical and contemporary functions and status in Indian society: he felt he owed this to his audience. Instead, he was coerced into starting the film with a discussion between two friends. Karish has been castrated. His friend Kiran, a truck driver, who is married with two children, longs to follow his example – to become a hijra. When Karish is asked why he had wanted to become a hijra, he pauses, glances briefly at the camera and replies ‘for the homosex’.  Mike felt that the coerced inclusion of this segment cheapened his film, and betrayed his respondents. Karish’s glance at the camera speaks volumes: it seems he is participating in a process of deception that is at odds with what he believes. He is complicit in the construction of a cheap marketing ploy – a device to secure attention. 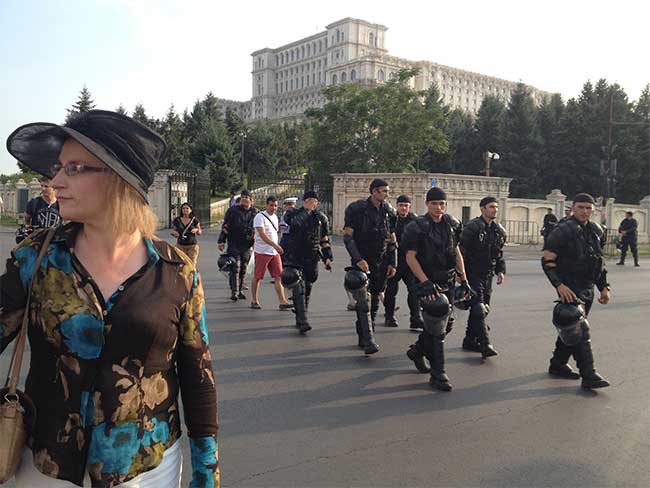 I met Michael Yorke in 2012 at the Quadrangle Film Festival, an end-of-season weekend of documentary films hosted by, and intended largely for, industry professionals. At an informal feedback session in the company of half a dozen people, including Mike, I showed a rough cut of the first 10 minutes of my film Becoming Penny, my MA final project for Digital Documentary at Sussex. Mike asked me ‘is this art, or for broadcast?’ It hadn’t occurred to me that those might among my available options, or that I might necessarily be making my film for either reason:  my only options, or simply two of many? It is a question that still resonates with me today. I took it to imply that my film being potentially viable in two distinct intellectual realms – or, in practical terms, in two markets – was not an option. It does seem unlikely that the broadcast media industry is full of frustrated artists who have grudgingly settled for a life of making films to be shown on prime-time television, or that artist filmmakers would consider themselves failures if their work achieved mainstream recognition. Yet Mike seemed to be implying that I could either leave behind my pretensions as an artist and try to cut it as a professional, or resign myself to a life of obscurity and late-night flea-pit screenings on the festival circuit. As it transpired, both Becoming Penny and its companion piece, Being Penny, which I might claim in my more self-regarding moments to be works of art, have been optioned by Canadian media company OutTv for its LGBTQI internet streaming service. Does this mean one can have one’s cake and eat it too?

For both Andrew Strathern and Michael Yorke, the requirements of a system of competing markets in which they were trying to marry serious anthropology with what once might have been termed – or come to be so – ‘infotainment’ or ‘edutainment’, would mean making compromises. This was not so much to ‘trick’ their audiences, but to satisfy commissioning bodies focused on financial returns. It seems to me that the serious anthropologist is correct in being suspicious of such ploys, and those working in popular media at this level must presumably wrestle with their consciences, or turn down the work.

As Vietnamese film maker Trinh T. Minha says, documentary film has the power to tell ‘powerful living stories, infinite authentic situations’, revealing real people in real situations in the real world – it ‘deals with them’. For some people though, written text has richness and depth that film can’t match, as anyone who has seen a film based on their favourite novel might agree. Film theorist Gary Kildea writes that those being filmed or photographed are not, contrary to what one might think, behaving unnaturally. The way they behave in front of the camera is entirely natural, in keeping with a strangely artificial situation – the best clues about real-life relationships are ‘those embodied in the natures of the interactions between ‘us’ and ‘them’’. 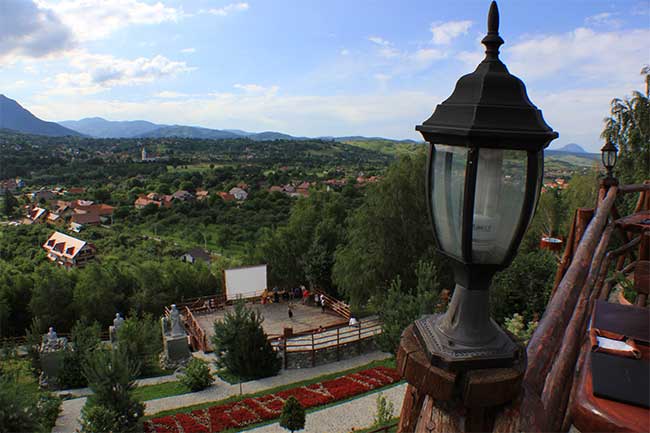 I can see both sides of this debate. As a documentary film maker, though, I am bound to support the idea that film shows signs of the ‘ontological thumbprint’ of real-world, real-time events. Written text can be unreliable, as in the current debate about fake news and ‘alternative facts’. It can be as much about what you leave out as what you include. The temptation to use a ‘device to secure attention’ is always there. In the end, it comes down to trust – I don’t agree that film is inherently less trustworthy than written text; mediation –making choices in editing in a way that seems best to tell the story, despite the risk that the viewer might be manipulated or deceived –  is an inevitable part of the process, and should be welcomed as such.

View all posts by Keith →
This entry was posted on 21 February, 2018 in homepage and tagged Keith Rodway. Bookmark the permalink.

2 Responses to A Device To Secure Attention.