How I Learned to Stop Worrying and Love Chaos 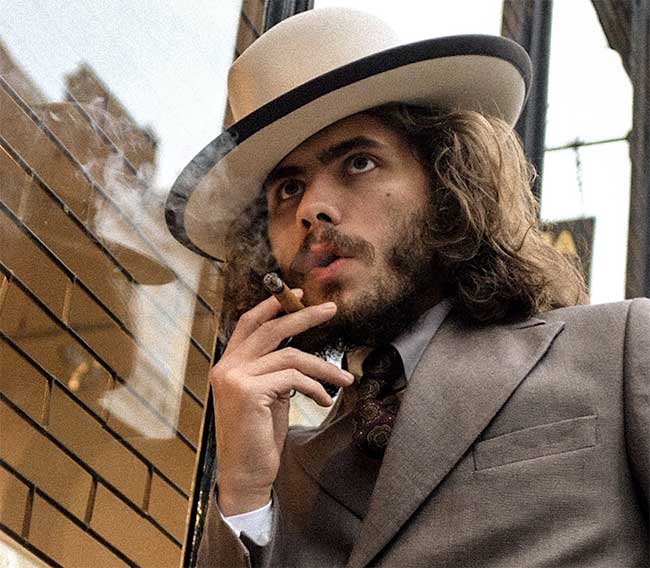 Anarchism has had some bad press, okay, but that’s because it’s a bit of an easy target.

It eventually recommends the total restructuring of society, which, whether violent or not, tends to find enemies throughout the existing structure of any society. Understandable, right? Look at Gandhi: first he just wanted Indians in South Africa to be treated as equal human beings. Then later he just wanted his country to be able to govern itself. The whole time he demanded non-violent resistance only. He didn’t seek excessive power or pleasure. Although trained as a lawyer in Britain, heart and mind of the empire, he chose to accept and love the simple way of life led by the Indian peasant, the Hindu holy man, Christian monk, or devout pilgrim. He took pleasure from having some food, some shelter, and the ability to help his fellow human. And he was repeatedly imprisoned, sometimes beaten, as a revolutionary. A threat to the state. Can non-violent demands for better treatment really be considered “threatening”? Surely not in anything like the way a club to the head is threatening, a long sentence in jail is threatening.

But still, he was going to change the status quo – and you can see why the British rulers and competitors for power in India (he was assassinated by a Hindu nationalist) didn’t want that. He proposed a way of living that prevented them from dominating. He was going to deprive them of their chosen lifestyle. Through non-violence and reason, yes, but they didn’t care. They were still going to lose, they thought, and he was going to gain. The well-being of millions of Hindus, Muslims and other denominations be damned.

This is the problem with the mass perception of anarchism. Our criticisms of present societies, our proposals for radical change: people can only imagine that we would right wrongs and enact changes by destroying what already exists. By harming. That’s what happened with communism after all. Well, anarchism doesn’t want to take over government. Doesn’t want to destroy. It wants to help people to learn about the world so that they choose to form their own self-sufficient communities within society. It wants to enable people to effectively govern themselves, to exist in a true democracy, legally of course. It wants to build a new structure over the rotten model under which we presently exist, replacing it as it naturally fails.

Really anarchism is best defined as a thinking discipline. It’s the tendency to completely deconstruct anything and everything, but especially commonly accepted and influential concepts that change how people live. In deconstructing these things, anarchists get a better understanding of what structures are strong, logical, workable, and which ones aren’t. But this process is conducted in a way that’s entirely defined by the individual. There are no official anarchist texts or thinkers. What influences anarchist philosophy is what influences the individual in question. That person’s central feature is an open-mindedness extending beyond anything normally considered reasonable, usually mixed with enough self-restraint to stop that open perspective becoming problematic.

Politically we tend to share one goal: ultimate democracy, or, in plainer terms, “localism”. But at the same time, we want to become apolitical. Anarchism contents that centralised or top-down government isn’t needed, and so politics proper departs with it. We want to restructure society, build power from the bottom up. Small community groups – familiar with each other, grown to understanding and trust – making ultimately unanimous decisions about their affairs. Anarchism is  about steadily achieving real democracy. And some war-torn North African and Middle Eastern communities have already achieved that kind of anarcho-democratic rule as a necessary response to power vacuums created by war.  So right now we’re just trying to de-mystify the cause and just get people interested in learning more, seeing real democracy in action. After all, there is no official anarchist organisation, no anarchist bible, just people doing what they think they should to make the world better. That’s what we want, that’s what we need.

Tweet
This entry was posted on 21 February, 2018 in homepage and tagged Merlin Pendragon. Bookmark the permalink.